The Resident Evil video game series is one of the most popular and longest-running in history. The games are survival horror at its best, with big sci-fi monster set-pieces throughout. The movies…well, they’re mostly just very silly. But now, perhaps, fans of the game will see what they love about them on the big screen in a newly announced Resident Evil film, which already boasts an amazing cast. The movie was going to come out on Labor Day weekend 2021 but has now moved to November 24 for Thanksgiving weekend.

Sony Pictures has now released first look photos of the movie. In them, fans get to see Claire Redfield, Leon S. Kennedy, Jill Valentine, Albert Wesker, and more in their big-screen forms. 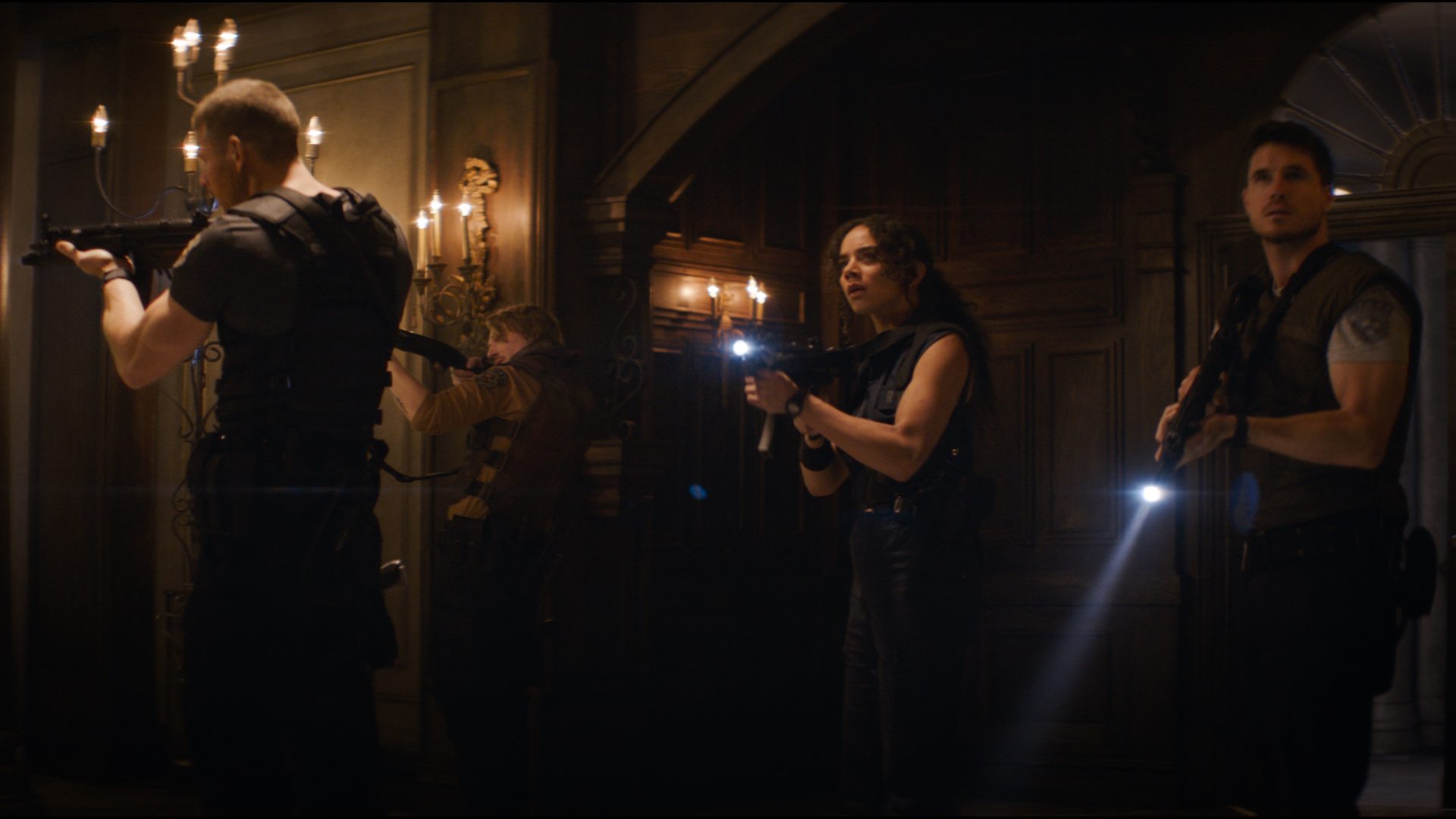 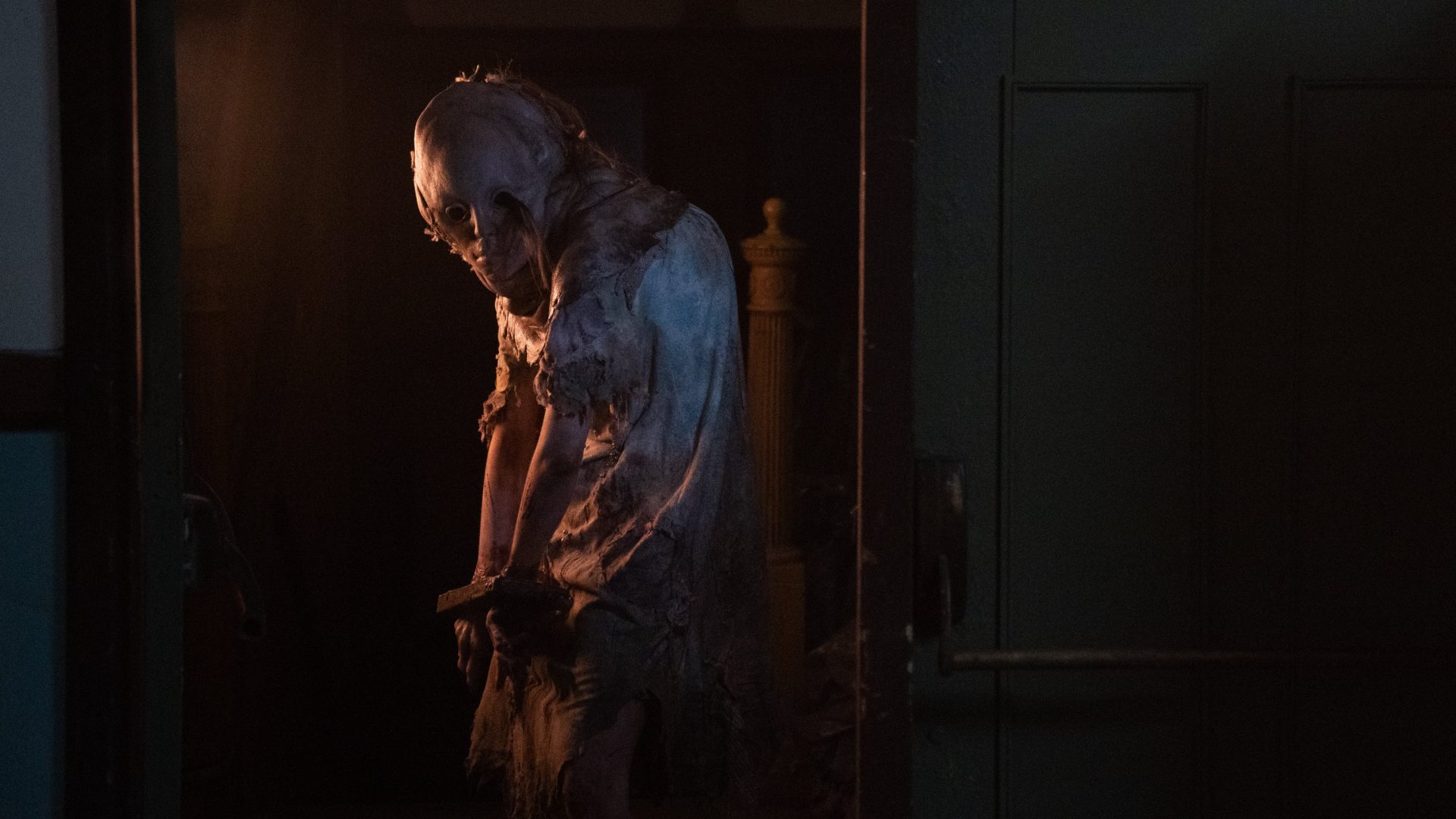 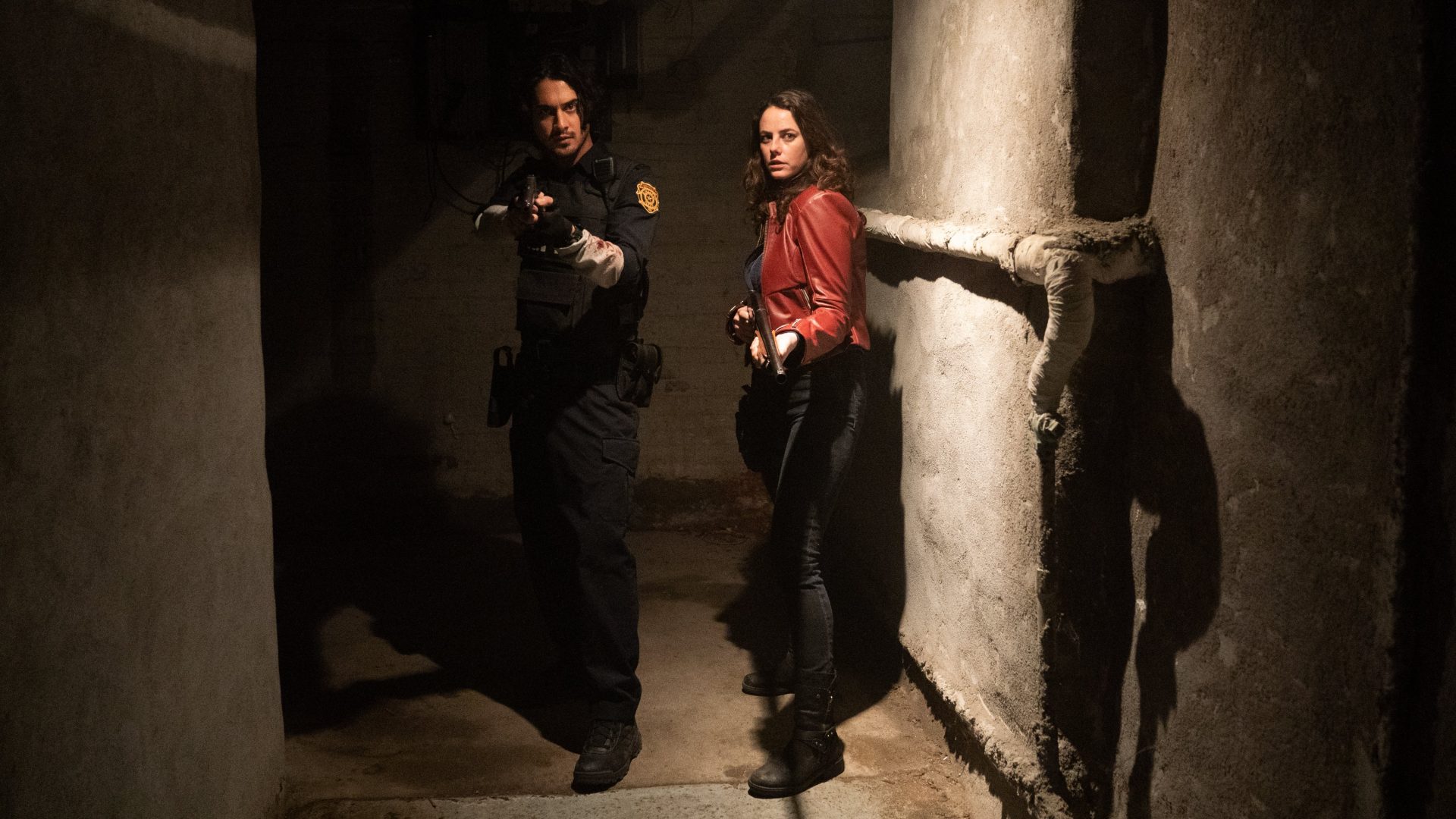 According to Deadline, Constantin Film is setting in motion an origin movie for the franchise that will hew a lot closer to the games. The movie will take place on a fateful night in 1998 in the fictional Raccoon City. Writing and directing the film will be Johannes Roberts, the filmmaker behind 47 Meters Down. He said of the project:

“With this movie, I really wanted to go back to the original first two games and re-create the terrifying visceral experience I had when I first played them whilst at the same time telling a grounded human story about a small dying American town that feels both relatable and relevant to today’s audiences.”

And he’s really doubling down on the commitment to the first two games in the series, which came out in 1996 and 1998, respectively, by casting some excellent actors to play well-known and beloved characters from the games. 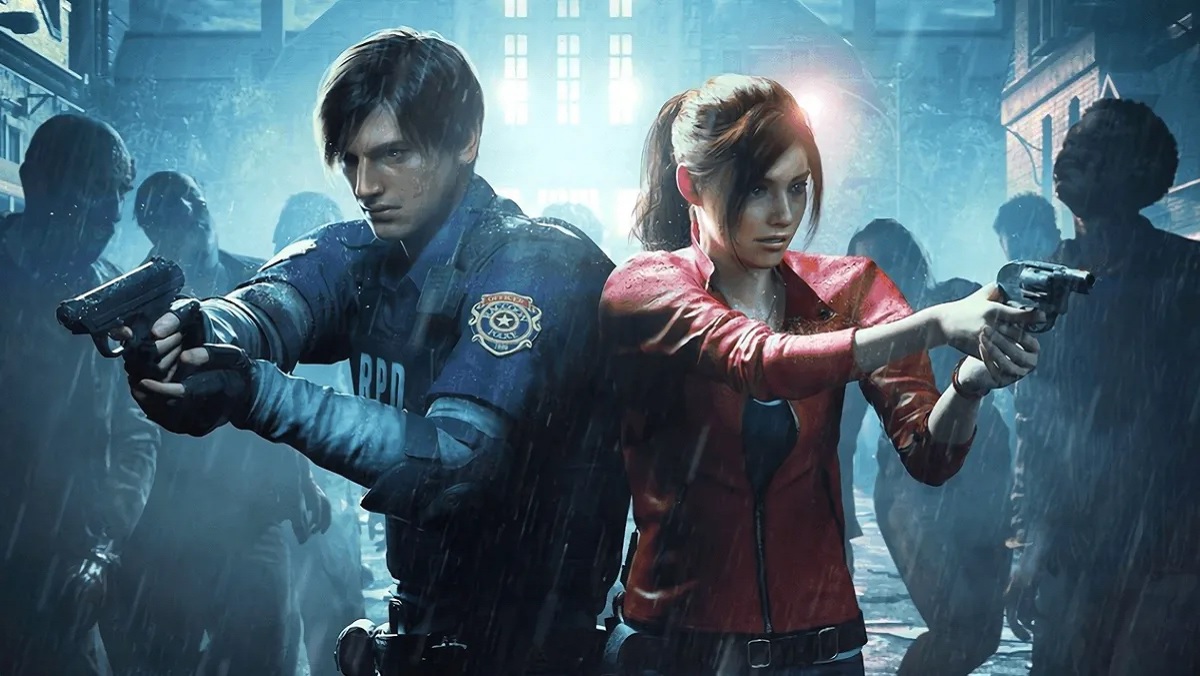 It appears the new film will, one would assume, play as two parallel stories representing both of the first games, with action inside the Spenser Mansion and Raccoon City. The Umbrella Corporation’s tendrils are everywhere, you know.

This sounds like it has a great chance to be the kind of movie Resi fans have wanted for years.