A REN & STIMPY Reboot Is Coming

The past few months have suggested an uptick in the value of animated properties of yore. While nostalgia has been hot commodity for ages now, it is perhaps the COVID-19 pandemic’s constraints on live-action productions that has allowed the powers that be to better appreciate the sort of old favorites that can be produced without ever bringing two humans within six feet of one another. Thus, we’re hearing news of another reboot of a cartoon from the 1990s: The Ren & Stimpy Show. 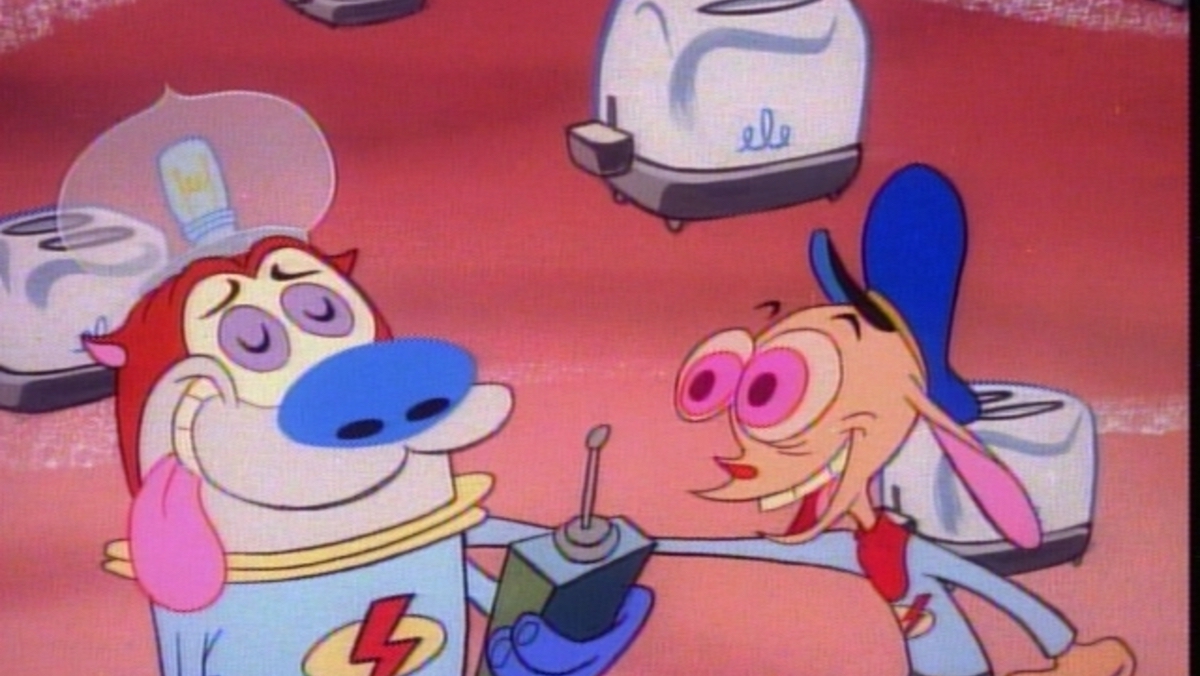 Comedy Central will offer a new home to Ren and Stimpy, who originally found form on Nickelodeon back in 1991, alongside the network’s fellow pioneer animated series Rugrats and Doug. Both of which were far gentler and more family-friendly than the subject of this latest revival, which found an audience in viewers with a penchant for violence and gross-out humor. The Ren & Stimpy Show is the latest reboot given the go by ViacomCBS Entertainment & Youth Group president Chris McCarthy, who has recently greenlit updates of fellow ‘90s favorites Beavis and Butt-Head and Daria, the latter of which will divert focus to the title character’s overachieving classmate Jodie, as well as post-2000 cult fave Clone High.

But a The Ren & Stimpy Show reboot may raise eyebrows. In 2018, BuzzFeed News published a piece detailing accusations of heinous episodes of sexual harassment and sexual abuse executed by John Kricfalusi, the creator of the original Ren & Stimpy series as well as the short-lived 2003 reboot Adult Party Cartoon, likewise the original voice actor behind title character Ren Hoek. Comedy Central suggests that Kricfalusi will not be involved in the forthcoming Ren & Stimpy project, as Nina L. Diaz, President of Content and Chief Creative Officer for ViacomCBS Entertainment & Youth Group, identifies the mission to “re-imagine these iconic characters with a new creative team.”