For a swath of kids growing up in the ’90s, Nickelodeon’s first foray into original animated programming was a game changer. The initial offering produced three wholly unique series, each with their own distinct styles. Doug was the most mainstream, a coming-of-age serio-comedy about a daydreaming kid in middle school, and Rugrats‘ animation was much more exaggerated as it showed the adventures of a group of babies and their parents. But none of us were ready for The Ren & Stimpy Show, at once a raucous blast of hilarity and a terrifying nightmare. The new documentary Happy Happy Joy Joy explores both, on and off the screen.

Ron Cicero and Kimo Easterwood’s Happy Happy Joy Joy gives us a thorough overview of the meteoric success of Ren & Stimpy. The creation of maverick animator John Kricfalusi, Ren & Stimpy, the travails of a rage-fueled chihuahua and a near-braindead cat, was an independent production that shot up the ratings almost instantly in 1991. The cartoon took the zany antics of Looney Tunes director Bob Clampett and the punk attitude of Ralph Bakshi. Somehow they packaged it for an audience of children. It’s still amazing such a thing existed at all. 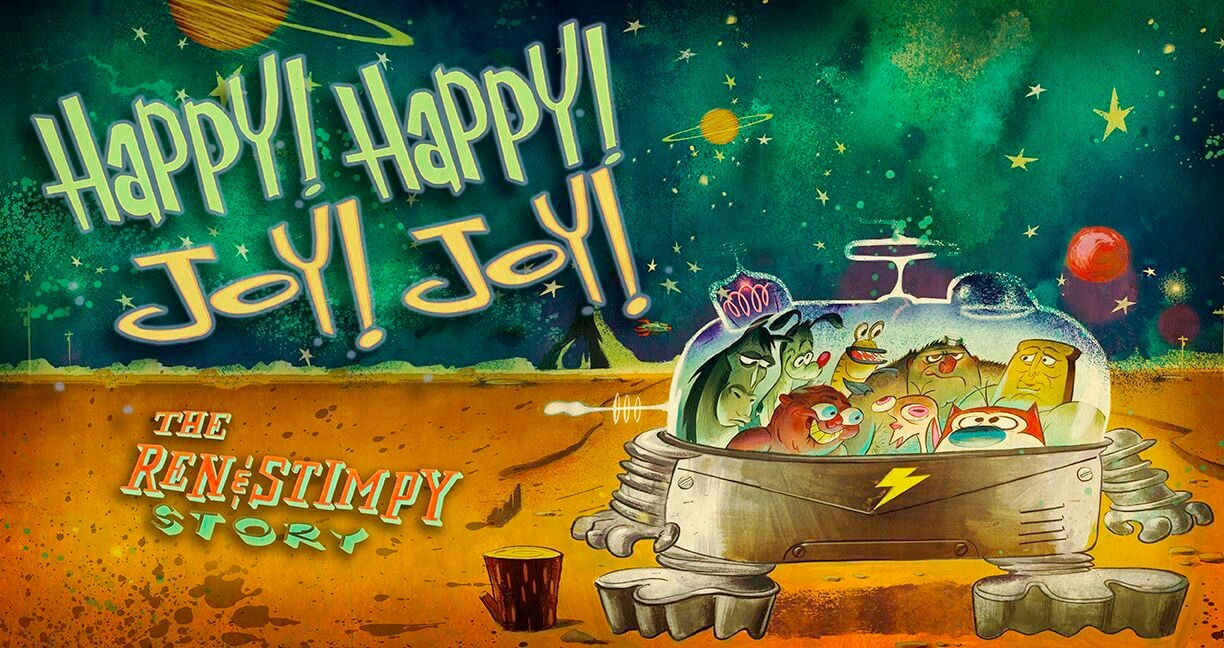 MPRMAnd it’s maybe because of the show’s instant success that Kricfalusi began to overreach. The documentary deftly parallels the themes of specific episodes to Kricfalusi’s troubled childhood. We also see how his perfectionism threatened the show’s longevity. If you know anything about the show, you know Nickelodeon fired Kricfalusi from Ren & Stimpy; this doc tracks the ever-worsening missed deadlines for shows in the second season. We get a good look at Kricfalusi’s stranglehold on every aspect of production. Like so many creators of praised works, John K. burned bridges very fast.

But Happy Happy Joy Joy also gives a lot of evidence for why the show was praised so highly. It spoke to the savvy animation watchers in the world in a way the toy-focused shows of the ’80s hadn’t. Ren & Stimpy also gets credit for reintroducing the storyboard-focused production style (as opposed to a written script) that dominates the industry today. The filmmakers also hone in on the season one finale segment, “Stimpy’s Invention” as an example of Kricfalusi’s insane perfectionism producing an animation classic. 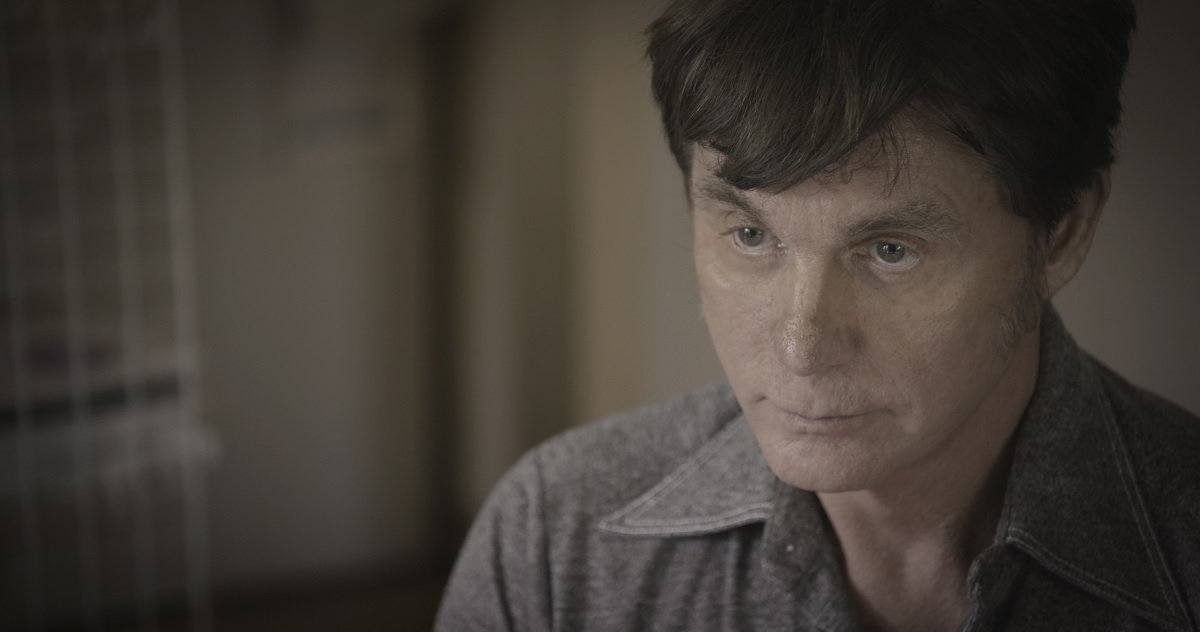 MPRMThough The Ren & Stimpy Show went on for another three years and 34 episodes following Kricfalusi’s firing, Happy Happy Joy Joy doesn’t talk much about those. Instead it spends its final act on the relationships he ruined and the end of his career. Also, rightfully, we spend some time on the recently exposed relationship Kricfalusi had with his underage female protege. The filmmakers interview John K. himself, and they don’t pull any punches examining either his work or personal life.

Happy Happy Joy Joy is a deft and lively look at a cult cartoon and the manic near-genius at the center of it. If you grew up with Ren & Stimpy, or just appreciate in-the-weeds stories of art at odds with commerce, then this movie is definitely for you.