Alex London broke onto the YA fiction scene with his epic novel Black Wings Beating. The award-winning story introduced us to Brysen and Kylee and their homeworld of Uztar. It’s a fantastical realm where the most revered of all things are birds of prey and the falconers who train them. Both of the young protagonists have to deal with this responsibility and legacy in the face of a changing world and an oncoming war. Filled with action, queer romance, and brilliant characters, the book was a massive hit and we fell in love with it instantly. So we’re really excited to reveal the stunning cover for the sequel,Â Red Skies Falling, which will return to Uztar and continue the adventures of Black Wings Beating’s heroes as the war moves ever closer. 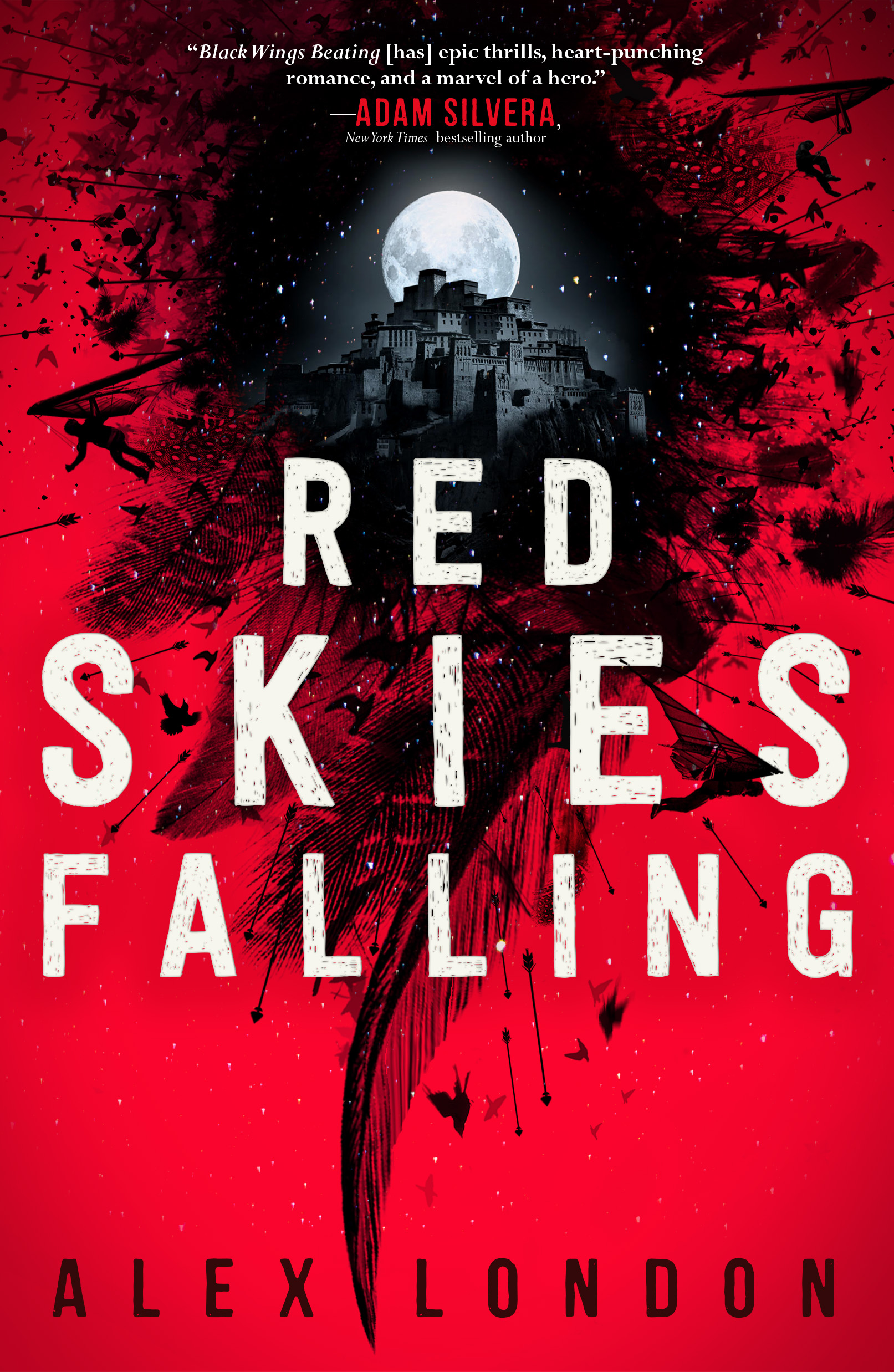 The cover was designed by Elizabeth H. Clark and is a stark contrast to the simple black and white of the first book. For author London, it was the ideal encapsulation of everything held in the pages of his sequel. “I really hope people judge this book by its cover, because the cover is perfect!” London said. “It captures the dark drama and epic action of the story and sets up some delicious and deadly secrets for the series.”London also let us in on some more details about the thrilling continuation of the Skybound Saga. “In Red Skies Falling, weâ€™ll get to spend time with the nobles in the Sky Castle and the kite warrior horde laying siege to the kingdom,” the author teased. “Weâ€™ll see old friends and meet new enemies. There are epic battles on the ground and in the air, and even this time, romance. After all, some hawks hunt in pairs, and who am I to deny my characters a little glorious heartache? But with war on the wing, no oneâ€”not our heroes, their friends, their lovers, or their birds of preyâ€”will be safe.” 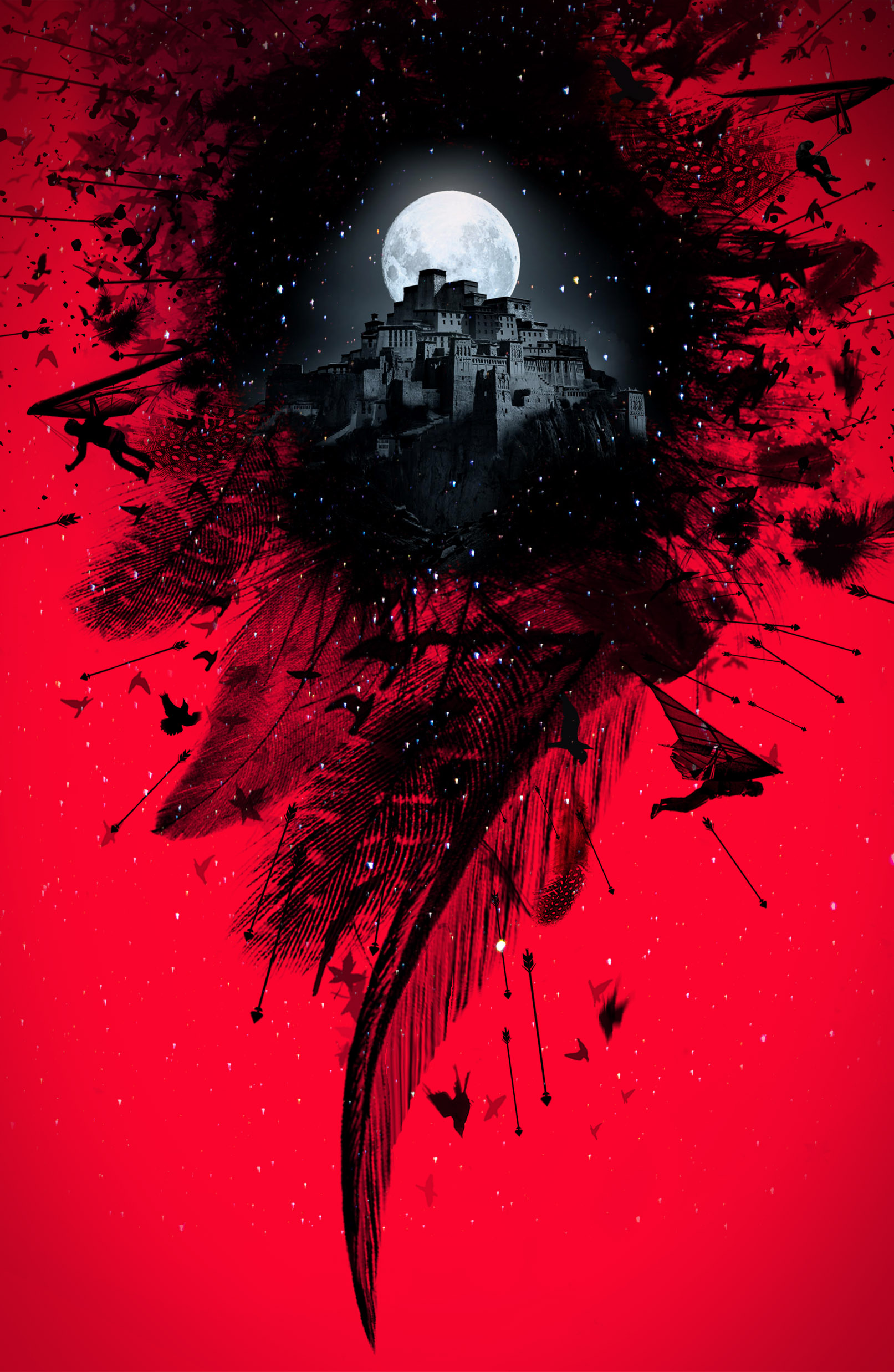 We cannot wait to catch up with our favorite characters when we get our hands on the newest addition to the gorgeous, epic, and moving tale on September 3.