Looking to find out more about comics and the people behind them? Check out Roundtable Season 2 where we talk to some of the greats about today’s topics and their personal experiences.

2017 has been chock-a-block with cape flicks at the theaters, and unlike a lot of comics-to-movie adaptations, many of them have been based on specific story arcs instead of canvassing hundreds of issues. So, whether you dug Logan and are intrigued by its much weirder source material, or if you want an advanced peak at where Thor: Ragnarok is likely going, here are some picks for the next time you go comics shopping. 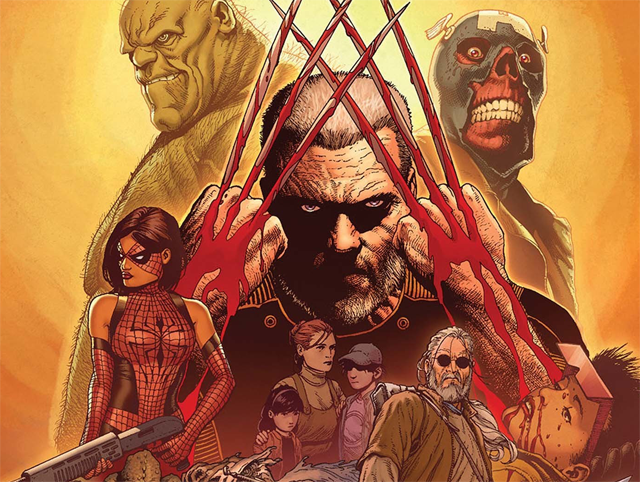 It’s obvious why no marque actor wants to be referred to as an ‘old man,’ even in a feature-length meditation on aging. The scaled-back title here is extra apt, perhaps, since the movie’s largely scaled-back plot demonstrates how storytellers can go in wildly different directions with the same basic premise. Mark Millar and Steve McNiven’s original comic shows Wolverine as an aging farmer and family man in a semi-post-apocalyptic Marvel universe. The X-Men are gone, but it’s because Logan was tricked into massacring them, not because of any seizure-induced mind-quake on Professor Xavier’s part. Past that, the two stories have nothing in common. X-23, the Reavers and a younger Weapon X clone aren’t present. Instead, Wolverine and a blind Hawkeye evade Hulk’s inbred, bullying children by going cross-country in the Spider-Mobile to confront the Red Skull (who’s wearing Captain America’s costume, natch). One can understand why comics fans were initially… puzzled about how an adaptation would work. 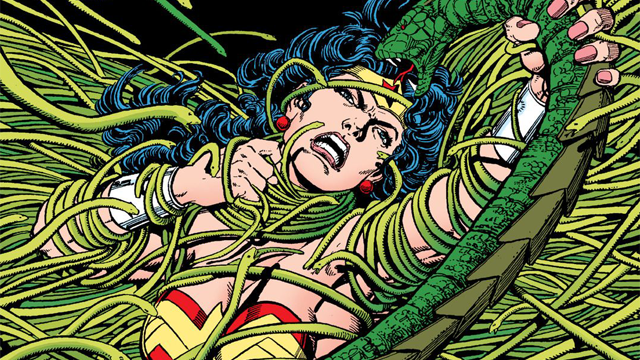 With over 600 pages of Wonder Woman material to his credit, its easy to see why George Perez is considered to have the definitive run with the heroine. Indeed, director Patty Jenkins was keen to point out that his comics were a frequent reference point during the production of Princess Diana’s first solo film. Working with Len Wein, Perez not only updated Wonder Woman’s origin for the 80s, he also played up her connections to Greek myth more than any prior comics had done before. So, really, you have him to thank for that quest to slay Ares and the presence of Zeus in the final flick. 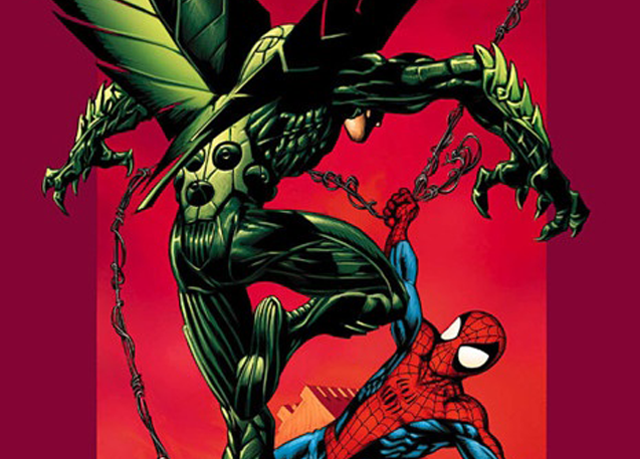 In the first run of Amazing Spider-Man comics, it only took 31 issues before Peter Parker was off to college. The notion of dwelling on the wall-crawler’s experiences as a high-schooler didn’t really come up until the 90s, with Untold Tales of Spider-Man, and then it was explored in even greater depth with the 2000s’ Ultimate Spider-Man. Extending high school nearly four times over, Brian Michael Bendis and Mark Bagley’s latter update/redux introduced the notion that Homecoming runs with of a young Spider-Man essentially being an Avengers trainee. In the comics, though, Nick Fury mentors him more than Tony Stark, and ultimately (pun intended) it’s shown how unwise it is to let a teenager fight homicidal supervillains. 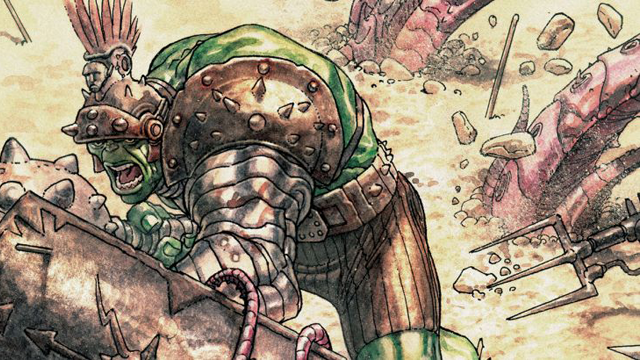 Though Ragnarok will be a Thor movie, it looks to be largely inspired by one of the jade giant’s more memorable story arcs. In the comics, Hulk’s wild card status in the superhero community is finally deemed too dangerous, so the Illuminati (a cabal of the biggest brains in the Marvel U – sort of an Avengers for the Avengers) elect to exile him into outerspace. Hulk lands on a planet where he’s forced to fight in gladiatorial matches, and after he fights his way to the top, he returns to Earth with a vengeance in the “World War Hulk” event. One detail that probably won’t survive adaptation is the revelation of Hulk fathering twin sons, the beastly Skaar and the elemental Hiro-Kala. 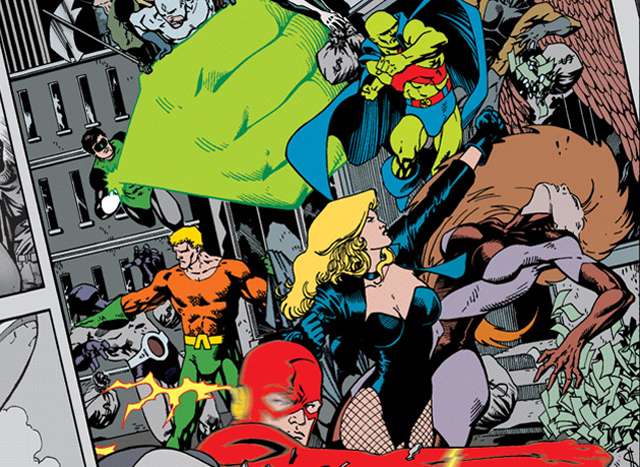 The DC universe’s fictional history fluctuates every few years, necessitating certain heroes’ origins to be re-told several times over. The forthcoming Justice League movie seems to take a lot of cues from the “Origin” storyline of the latest continuity reorganization. However, Mark Waid and Barry Kitson’s riff from the 90s maybe makes for a more interesting comparison point, if just to show how much the super-team has evolved over the years. This iteration’s founding line-up includes Aquaman, Flash, Green Lantern, Martian Manhunter and Black Canary, with Batman and Superman being more adjunct allies, and Wonder Woman not being in the picture, at all. Despite the frequent dust-ups with alien invaders, it’s actually a fairly lower-key character drama about big personalities simply learning how to work together.