Sci-Fi and Horror Auction Will Let You Own Film History

Are you a big sci-fi and horror movie nerd? And do you have a couple of million bucks lying around? Then you might be interested in this upcoming auction from London’s The Prop Store, which we learned about via The A.V. Club. A metric ton of screen-worn costumes and authentic movie props are going up to the highest bidder soon. And they include pieces from some of the biggest franchises of all time. We’re talking Star Wars, James Bond, Back to the Future, and so much more.

There are over 1,000 rare items as Prop Store’s unique Entertainment Memorabilia Live Auction. The event will last over three days, starting on Tuesday, November 9 to Thursday, November 11, from 3PM GMT. The cool items fans will be able to bid on include Val Kilmer’s Batman suit from Batman Forever, and Tobey Maguire’s Spidey costume from Spider-Man 3. Gal Gadot’s dress from Wonder Woman is also among some of the cool superhero movie items available.

From sci-fi movies, there’s an X-Wing miniature and a Stormtrooper helmet from Return of the Jedi, and Marty McFly’s hoverboard from Back to the Future II. They’ve also got a full-sized T-800 Endoskeleton from Terminator 2 on hand, as well as Harrison Ford’s shirt from Blade Runner. Speaking of Mr. Ford, there’s an autographed photo of his from Indiana Jones and the Temple of Doom. And the auction includes a proton pack from the Ghostbusters reboot. One of the coolest items though? A Sean Connery’s 007 suit from You Only Live Twice. 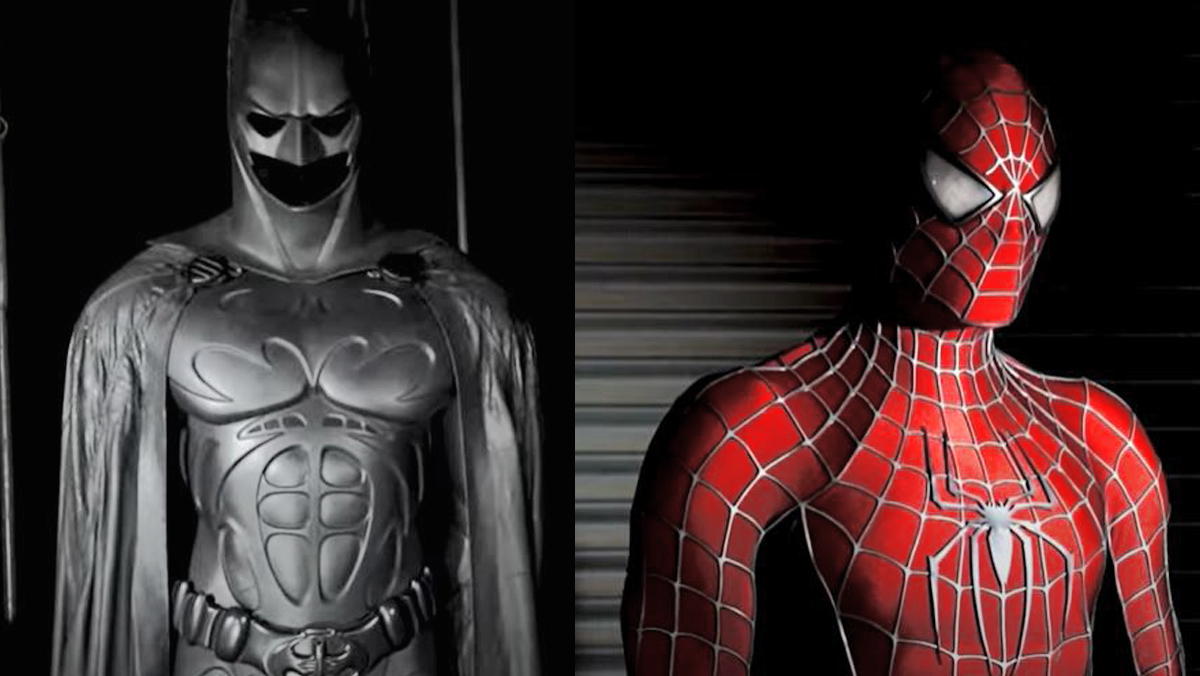 As for horror fans, Freddy Krueger’s razor glove from A Nightmare on Elm Street 3: Dream Warriors is part of the auction, as is Michael Myers’ mask from Halloween: Resurrection. Yeah, not the best installment. But still, it’s an authentic Michael Myers mask! Easily worth $27,600 – 41,400 for the lucky Halloween fan who wins it. Registration is now open at http://www.propstore.com/liveauction. The auction will be live-streamed online for fans to track the action and participate in bidding themselves.