Prince is an indisputable music legend. His prolific career spanned several decades, leaving a lasting impact on generations of fans. And, somehow, he still had so much more to offer the world at the time of his death. Prince had lots of “leftover” material in his music vault, with no certainty that it would ever see the light of day. Now, The New York Times reports that Prince’s estate will release Welcome 2 America, an album recorded at his famed Paisley Park Studios in 2010.

It’s the first posthumous album of new (to us) original material to become available. Welcome 2 America, releasing on July 30, consists of 12 tracks about the artist’s worldview, according to The Prince Estate. The statement says it showcases his “concerns, hopes, and visions for a shifting society, presciently foreshadowing an era of political division, disinformation, and a renewed fight for racial justice.” 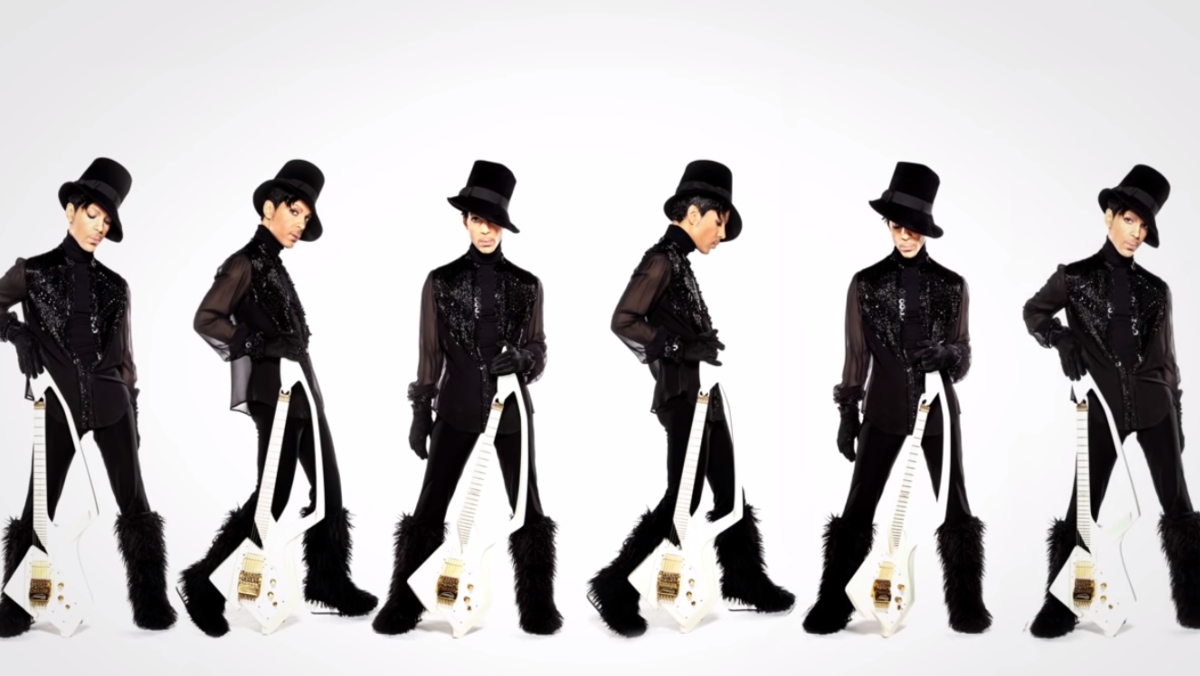 Welcome 2 America takes on common things in our society like social media, reality TV, and corporate woes, among other things. This is no surprise considering his outspokenness about socioeconomic injustices, racism, and the music industry. He’s always been a visionary and forward-thinking artist.

Many fans will remember Prince’s tour of the same name around the time this album would have been released. There was never an official explanation for why the album didn’t drop; but, Prince was known to be extremely protective and calculating about releasing music.

Song titles include “Running Game (Son of a Slave Master),” “One Day We Will All B Free,” and “Born 2 Die.” A quick peek into what fans can expect can be found in a YouTube video featuring official audio of the titular track. It primarily features Prince’s voice talking over a funky guitar riff about some of our social ills. Background singers drop lines about America being the “Land of the free, home of the brave/Oops, I mean land of the free, home of the slave.”

Honestly, it will make you nod in agreement and also feel a bit sad. The album is already available for pre-order in CD and 2LP vinyl copies. Of course, there are special editions of this album for collectors. It’s time for the great one to enlighten us once again.