Pokémon fans have plenty of exciting new releases to look forward to. There’s the updated versions of Brilliant Diamond and Shining Pearl, coming to the Nintendo Switch in November. There’s the epic-looking Pokémon Legends: Arceus, releasing in January of next year, also for the Switch. But well before any of that, we’ll have the multiplayer online battle arena game Pokémon UNITE. Originally announced in 2020, the latter will make its debut in July. And yes, on the Switch.

Check out the new trailer for the game right here. The video begins with a “dramatization,” as it were, before showcasing actual gameplay. Both are enjoyable to watch; but for my money, the more hyper-detailed Pokémon violence gets, the tougher it is to bear. Especially when imparted on the smaller, cuter species!

Pokémon UNITE’s gameplay goes as such: A given match consists of two teams, each comprising five players. It seems as though each player will control a single Pokémon on a given team. A match entails capturing wild Pokémon, battling the opponents’ Pokémon, and leveling up your own Pokémon. So, a lot of the usual shtick, just transposed into a faster-paced arena battle sort of thing. 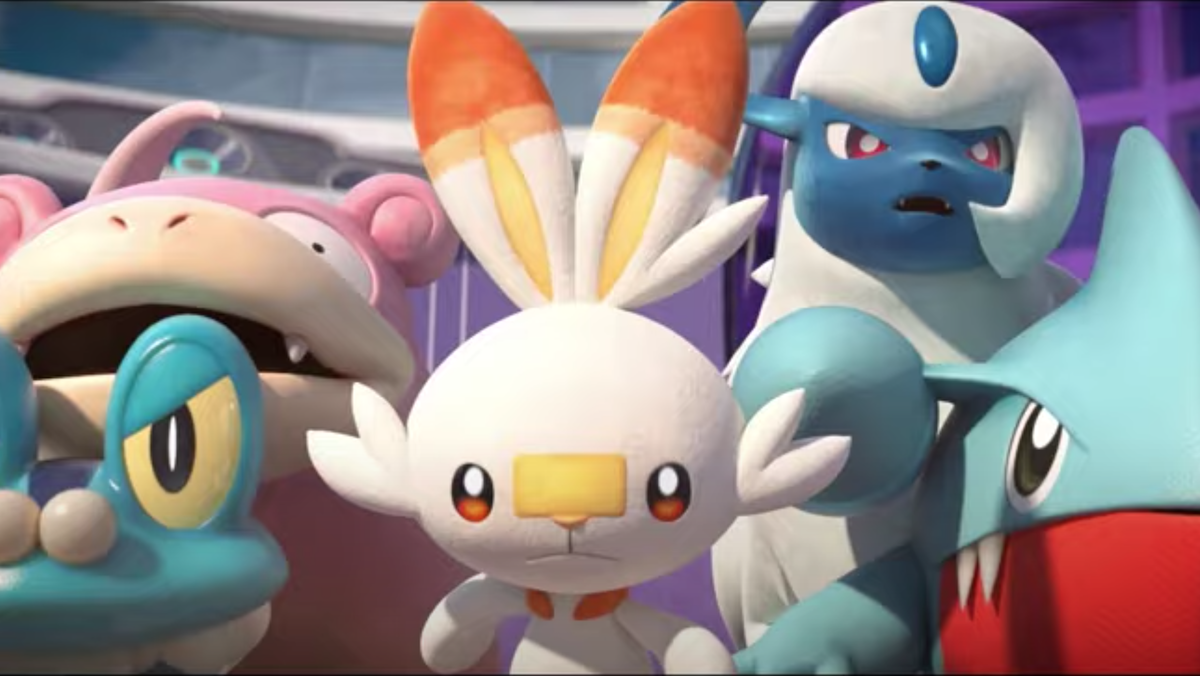 The unique element here is the teamwork aspect; you and your four teammates will need to keep in cahoots and develop good strategy to triumph. As the Pokémon franchise’s gameplay has traditionally been solo-player-oriented, this looks to be a fun innovation on the form.

The Pokémon Company  first announced UNITE during a Direct in June 2020; at the time, the game was projected to release on Nintendo Switch and mobile devices simultaneously. Now, via the trailer, we learn that Pokémon UNITE is coming to the Switch this July. (It doesn’t offer a more specific release date than that, I’m afraid.) As for further platforms, UNITE will extend its release to mobile devices, including iOS and Android, in September of this year.