How much do you truly love Pokémon? Would you spend big bucks for an ultra-rare, highly sought after trading card? Well, we have “good” news. At most you’ll only need a quarter of a million dollars to prove your devotion to the game. That’s the new record-setting price paid at auction for one of the hardest to find cards in Pokémon history. 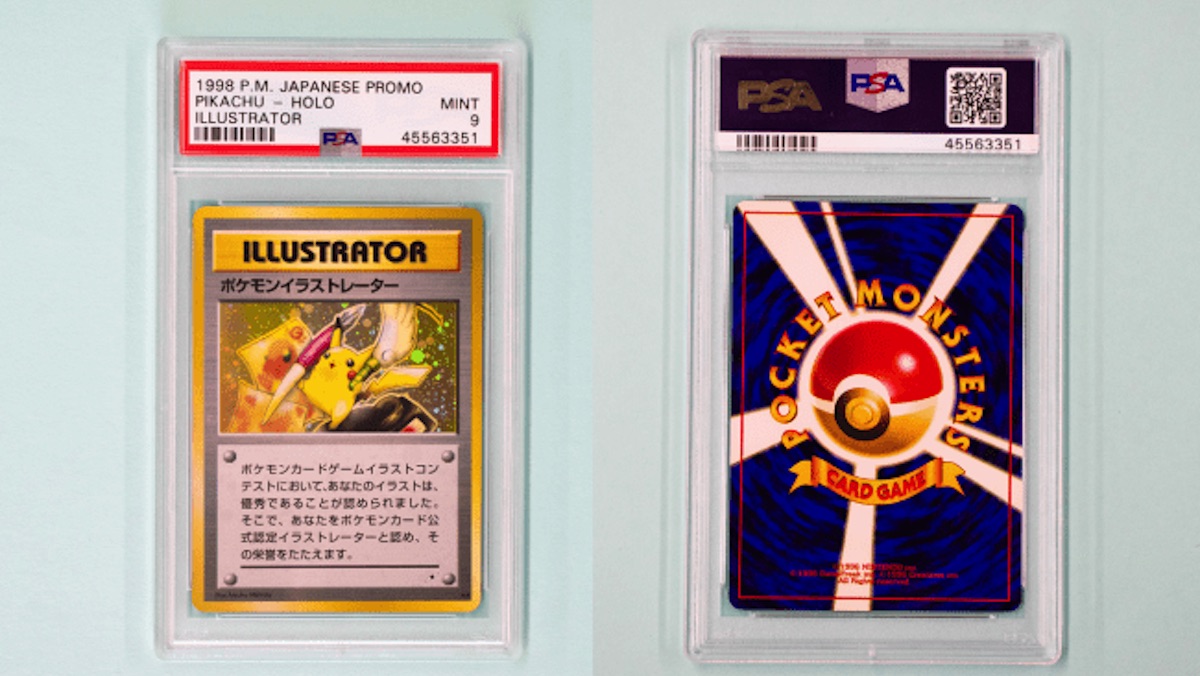 The newest world record Pokémon card sale (which we first learned about at Kotaku) took place earlier this month at the online auction house ZenPlus. An American customer purchased a “Pokemon Illustrator” card for the tidy sum of $250,000. Don’t be surprised if you’ve never even heard of that card before. Thirty-nine winners of a “Pokemon Card Game Illustration Contest” comic contest held in Japan in 1998 received the card.

However, they are even rarer than that. Only ten of the cards are believed to still exist, which is partly why they keep setting sales records. The card also features art by Atsuko Nishida, the original illustrator of Pikachu. Since it’s release 22 years ago it has become “the most valuable and rarest Pokémon card in the world,” and it keeps setting new records. It also helped in this sale that this particular card is in “superb,” nearly mint condition. It scored a nine out of ten rating and has only one flaw.

Another “Pokemon Illustrator” previously sold in 2019 for $195 thousand U.S. just the card. With fees, the final prices was $224 thousand. While there is a slight price discrepancy between a Japanese press release for the new record price and its English language counterpart announcement, the listed price in both is higher than the previous highest sale. 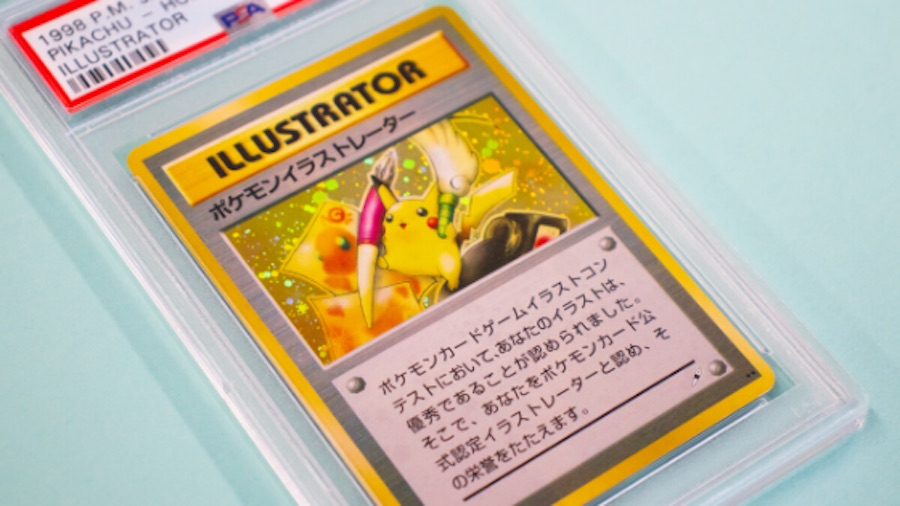 Yet somehow, the money isn’t the craziest thing about this sale. It’s that the card, adorned on the back with the Japanese logo and the game’s name, doesn’t actually do anything.

“Pikachu Illustrator does not have any competitive effects. The front text reads, ‘We certify that your illustration is an excellent entry in the Pokemon Card Game Illustration Contest. Therefore, we state that you are an Officially Authorized Pokemon Card Illustrator and admire your skill.'”

Wow. You really gotta love Pokémon to spend a quarter of a million dollars for what something that isn’t even really a card. It’s just a tiny piece of art.