If you’re a kid who grew up in the ’90s, then cataloging the entirety of all the Pokémon in your head was likely a big priority. But what if you could have done it in an extra fancy way? One that would have blown all the other kids in the neighborhood out of the water? Via Comic Book Resources, we’ve learned about an artist by the name of DobieDraws who has done just that. 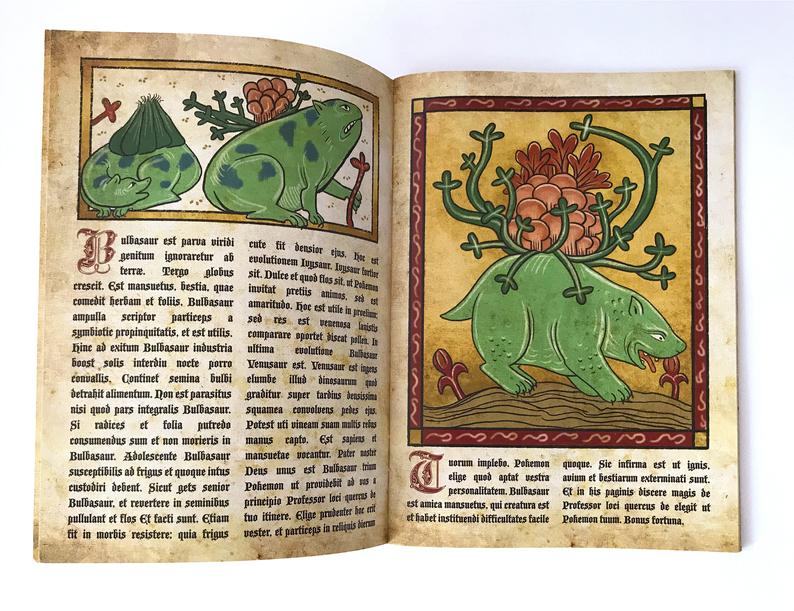 They created an illustrated index of the first generation of Pokémon, which they’ve given the name of Codex Pokemonus, drawn just like an illuminated manuscript from Medieval times. Imagine pouring over these pages and talking about them out loud to yourself just like the narrator in Month Python and the Holy Grail. “And there was much rejoicing.” 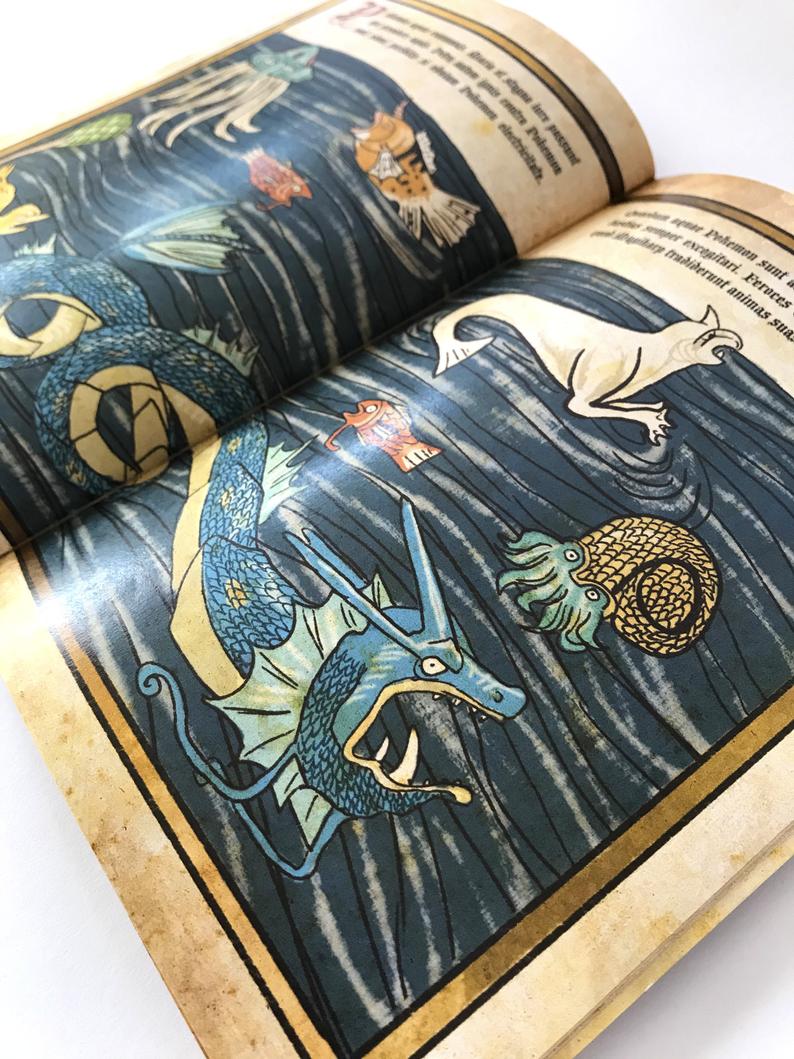 DobbieDraws’ complete 32-page booklet has incredibly detailed illustrations of various Pokémon. All of which look very much like the griffins and dragons one sees in the real illustrated manuscript writings from the Middle Ages. To keep to the period accuracy, the descriptions are written in Latin using very fancy calligraphy. Most of the pages contain Easter eggs, so if you happen to be fluent in Latin, maybe you’ll get some of the in-jokes. To complete the effect, the pages have an aged look to them as well. The artist pretty much thought of everything here. They’ve done Pikachu proud. 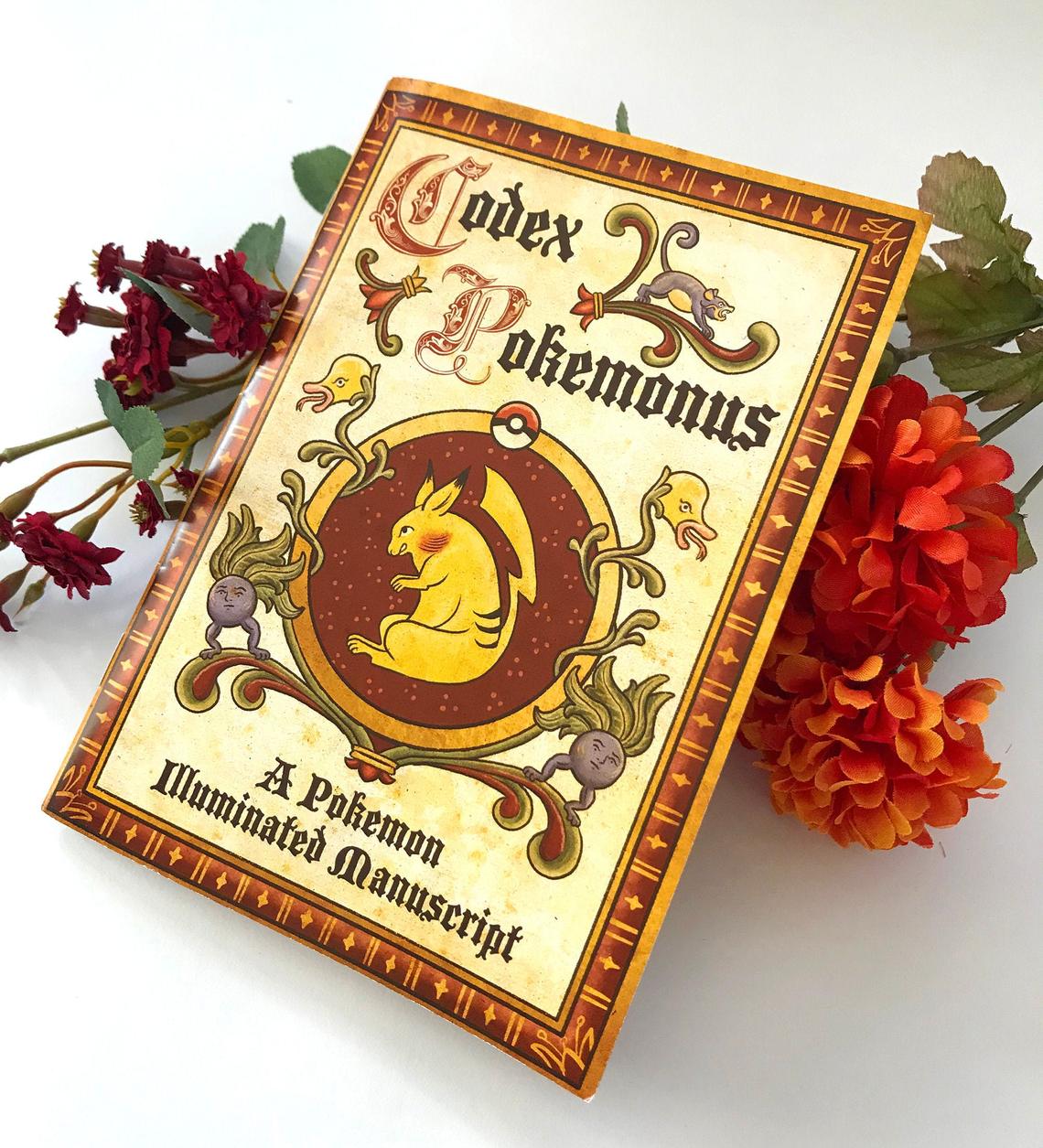 One can buy their very own Codex Pokemonus via DobbieDraws’ Etsy shop for just $22.99. Single prints of some illustrations from the booklet can also be found in DobieDraws’ shop. Be sure to catch ’em all.