Although there’s plenty of ecological distress to worry about in Brazil, the country still has a veritable cornucopia of wildlife; one so veritable, in fact, a new species of plant or animal pops up in the country every other day. Literally. Today’s new species is a type of “pumpkin” toadlet, which is highly poisonous, has fluorescent bones, and uses mating calls that it can’t hear. 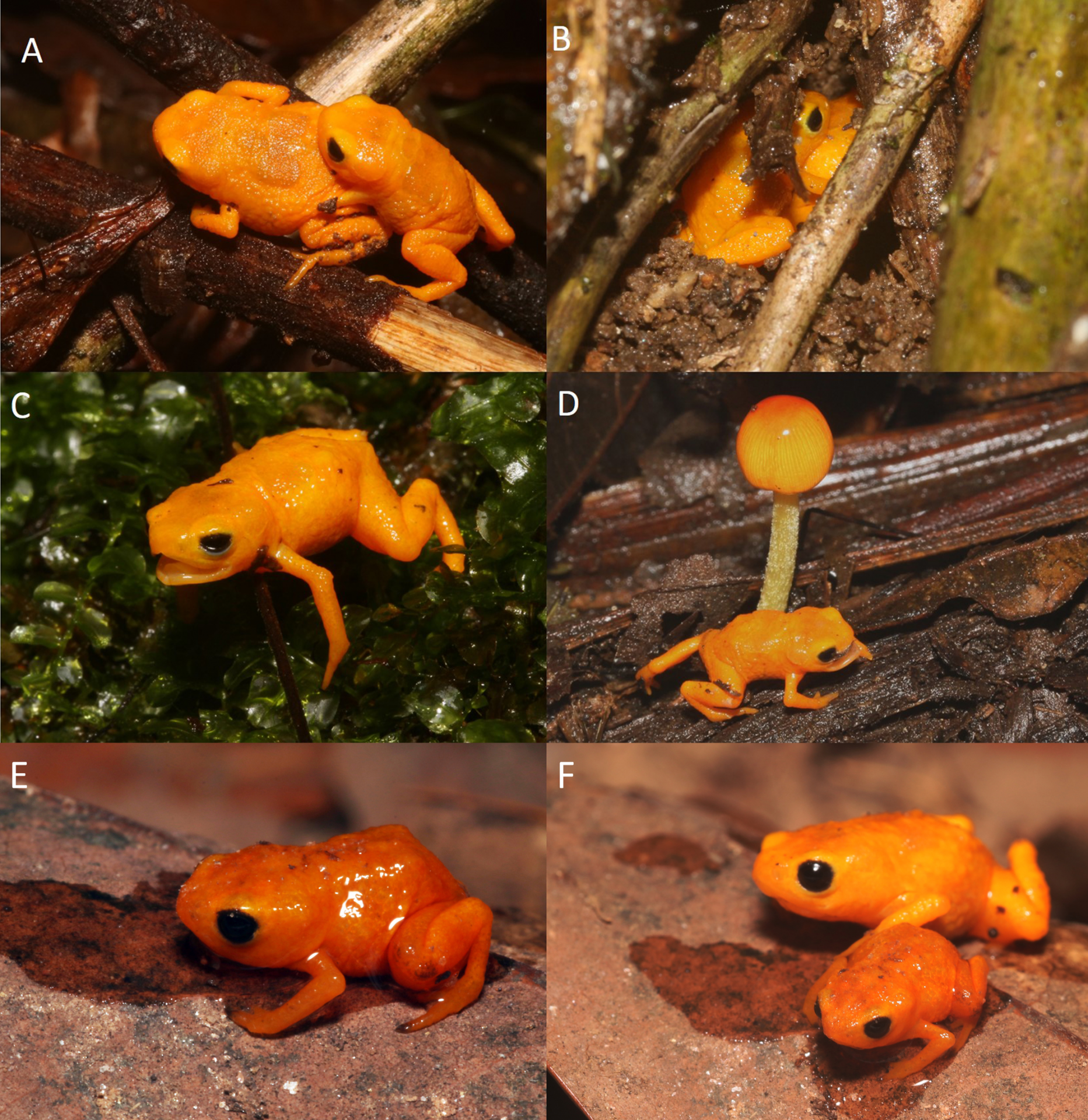 Gizmodo reported on the discovery of the new toadlet species. Ivan Sergio Nunes Silva Filho, a zoologist at São Paulo State University, led the research team that described the new type of toadlet in a study in the journal PLOS ONE.

Apparently this new species of toadlet had, until now, been lumped in with other member species of the genus, Brachycephalus. Brachycephalus—or “saddleback toads”—is a genus of brightly colored toadlets endemic to southeastern Brazil. (Brachycephalus, incidentally, also contains a group of brownish frog-like toads, which scientists refer to as flea frogs or flea toads.) 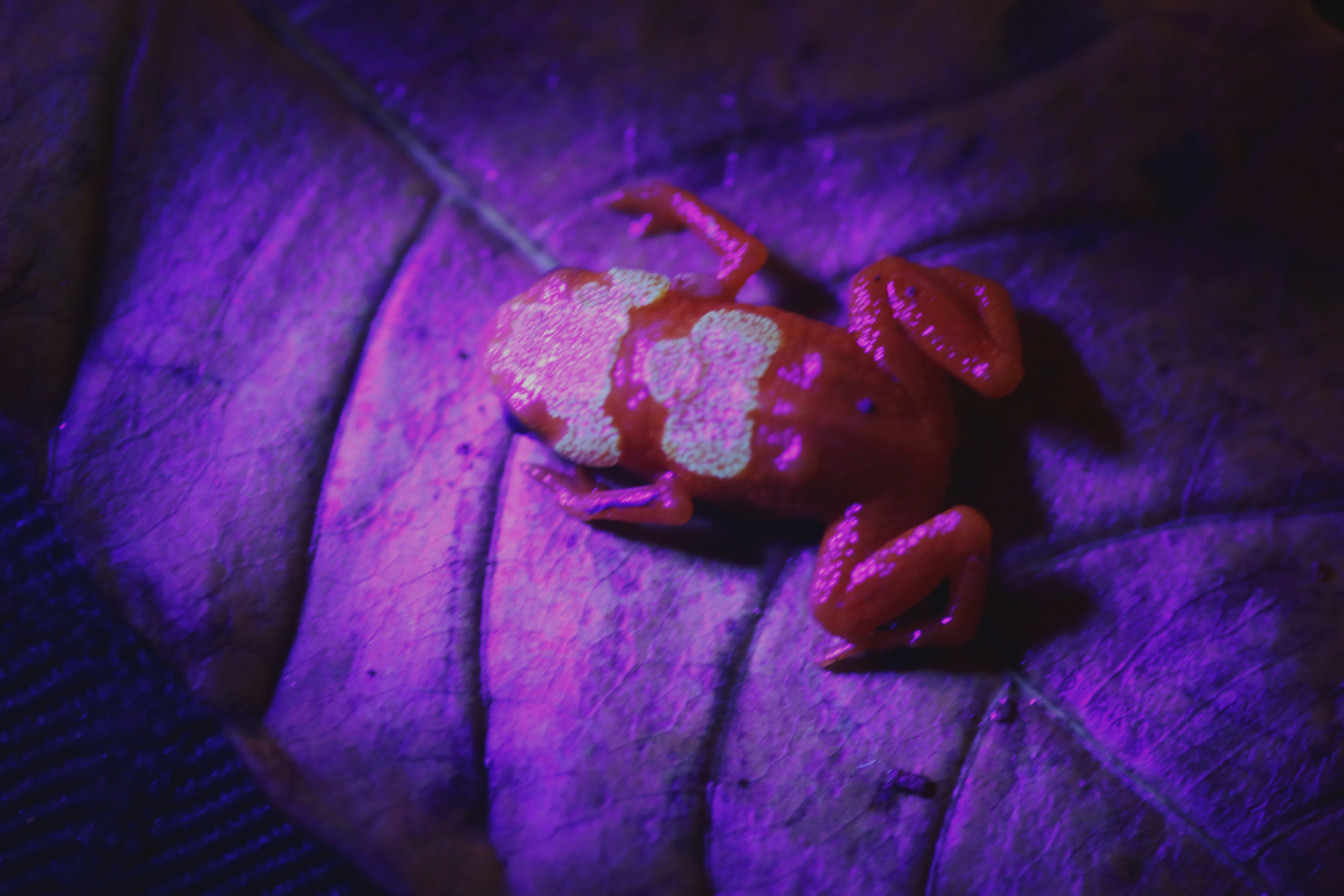 The new species, Brachycephalus rotenbergae, is very similar to other pumpkin toadlet species. Its skin is, of course, a bright, pumpkin-y orange color, and its bones fluoresce under UV light. (A demonstration of that is in the unrelated 2018 Science News video below.) And, like many of its fellow Brachycephalidae, this new toadlet is so poisonous—thanks to strong neurotoxins in both its skin and organs—that predators don’t even bother trying to eat it.

It’s a good thing predators don’t bother with Brachycephalus rotenbergae too, because odds are, they know exactly where the toadlets are. Rotenbergae, like other toadlets, has an audible mating call, and while other animals can hear it, it cannot. Due to the toadlets’ tiny size, the high-pitched calls simply don’t resonate. As for how the toadlets actually find each other to mate, we’re going to go ahead and speculate their ridiculously bright coloring helps. It sort of screams out “I’m here to made but don’t eat me ’cause I’ll kill you,” right?