Why Getting a PlayStation 5 Will Be Harder Than You Think

There’s a shortage of many once-plentiful goods these days. Toilet paper and eggs are especially hard to come by. Also pork, apparently? In any case, COVID-19 and the ensuing quarantines have made shopping for things a lot harder, and getting non-essential items takes an awful long time, too. But one day this will end. One day movies will be back in theaters and concert tours will come to your town. And hey, there’s a new Sony PlayStation coming out this year! The PlayStation 5 will probably be pretty cool.

However, a new report indicates getting a PS5 will be harder than you might think. And it has nothing to do with Coronavirus. As Bloomberg reports, Sony will intentionally limit the number of PlayStation 5s on the market at launch. The report cites the hardware’s technical specs as the reason for the limited number. The cost of the tech needed each machine will drive the price to consumer up, and people close to Sony say they’re worried this will prohibit some from pulling that proverbial trigger. 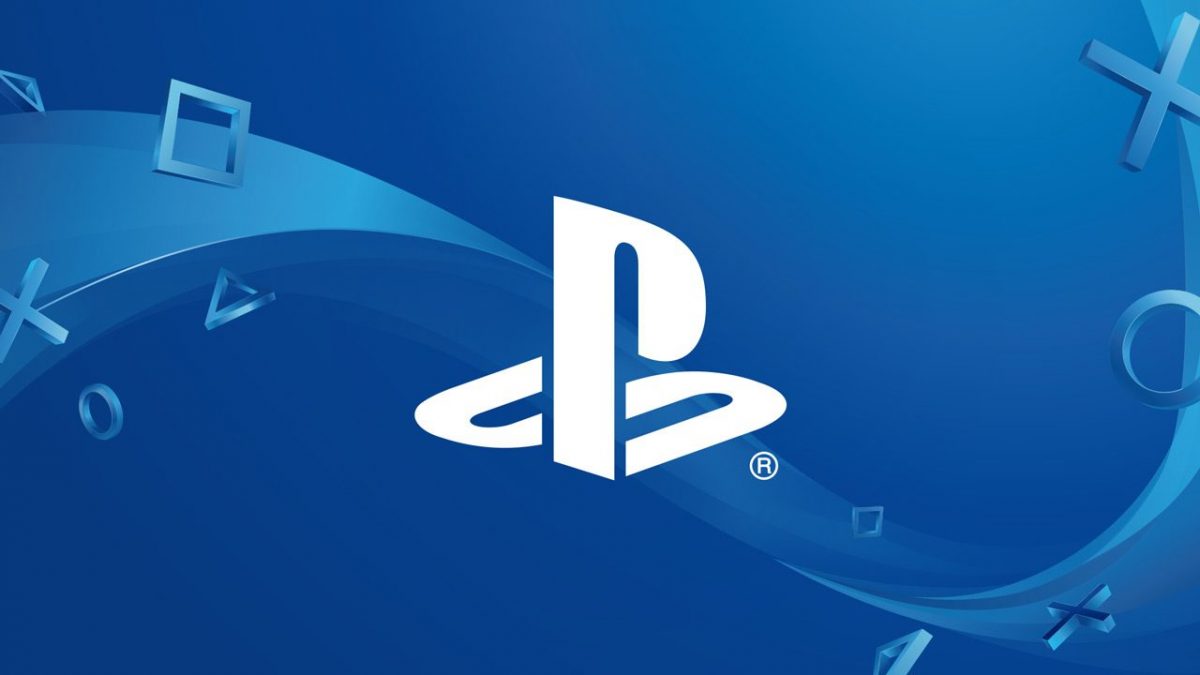 For Sony to break even on the component parts for each machine, we’re apparently looking at a price tag of $499-$549 for a standard issue PlayStation 5. Currently, a standard PS4 is $299.99 MSRP and a PS4 Pro starts at $399; when it launched in November 2013, the PlayStation 4 brand new was $399. So this is a substantial jump, but will it be enough to keep fans from buying? Saving an extra $200-ish by November isn’t the most absurd thing, surely.

Well, Sony isn’t convinced they’ll sell as many 5s right away as they did 4s. In the first fiscal quarter after launch, Sony sold 7.5 million PlayStation 4’s. According to the report, Sony is only planning to manufacture between 5 and 6 million PlayStation 5s in the first fiscal quarter. They’re so worried about people not buying enough, they’re not even making them. 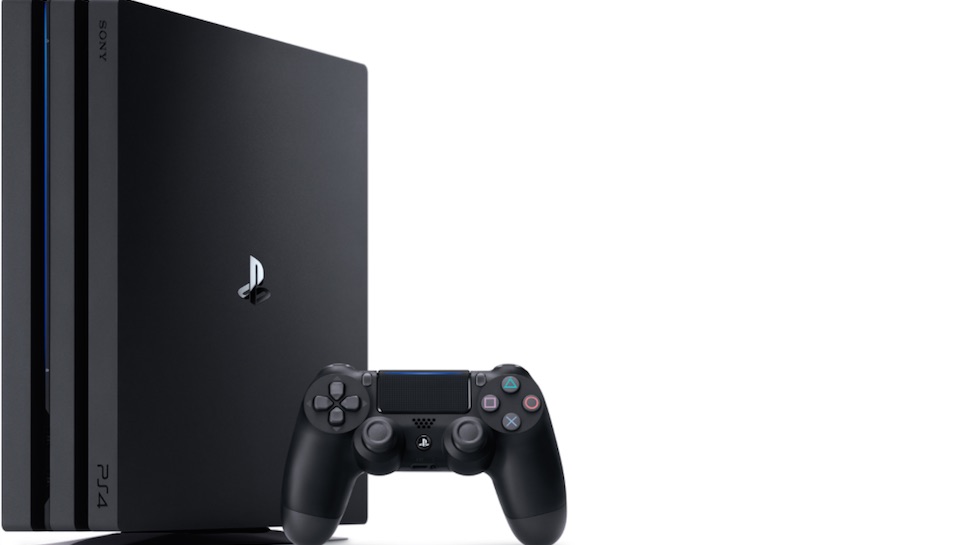 So this could (and likely will) create scarcity for the console, which will lead to a price-hiked secondary market. We saw a similar thing happen a few years ago with Nintendo’s NES Classic; they made so few of them and completely underestimated the demand that people ended up buying used ones for exorbitant prices. If people can’t buy a PS5 right away from stores, will they shell out an additional $400-$500 from some guy on eBay to ensure they get it by Christmas? I suppose we’ll find out.

We know the PS5 will have some impressive hardware. We’ve already told you about the recently announced DualSense controller. It’ll have story-responding button tension and will be more ergonomically smooth for people playing for long periods of time. It’ll also boast backwards compatibility which the 4 could not say.

The 4 was already the pinnacle of gaming tech, so we truly can’t wait to see how the next gen will up that ante. But since it’s been almost seven years since the last Sony machine, they’ve certainly got our interest piqued.