Players & GMs: Get A Treasure Trove of RPG Advice With This Bundle - Nerdist

Players & GMs: Get A Treasure Trove of RPG Advice With This Bundle

If you’re a fan of our actual plays, you’ve seen Monte Cook’s Cypher System in action. Monte took Jason Charles Miller and friends into the weird and wonderful Ninth World of Numenera via  Starter Kit. He also collaborated with Eric Campbell and Sam de Leve to create the system for  Callisto 6.

Monte Cook’s latest Kickstarter also offers a plethora of riches for anyone that’s sitting in the central chair of the game master.  Your Best Game Ever is a book built to offer advice for GMs and players of all skill levels. Whether you’re a seasoned pro looking to learn at the feet of some masters or a fresh-faced rookie who wants to be the next Matt Mercer, this Kickstarter has a lot of stuff for everyone.

A Panel of Experts 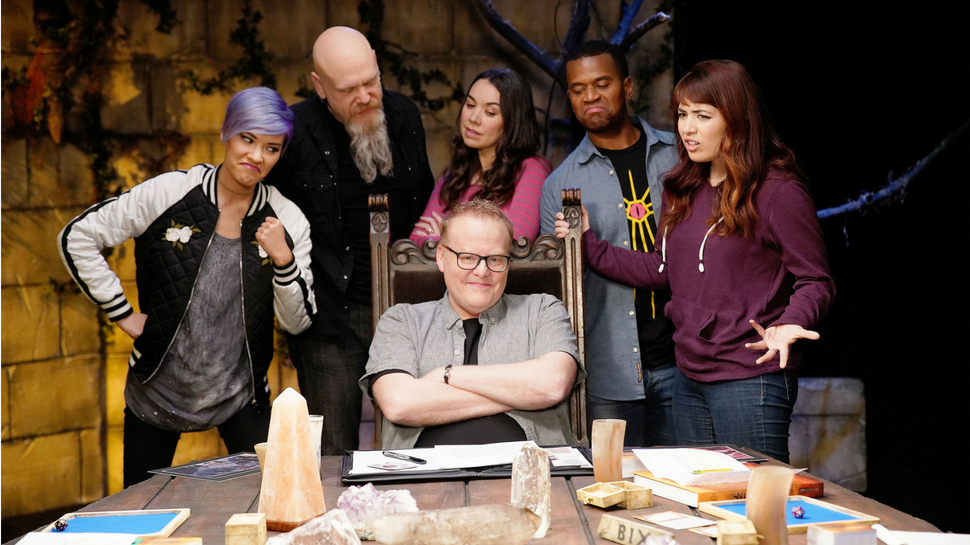 We’re blown away by the response to Callisto 6. We know fans already want to make characters and take part in the setting and they can with the help of the Revised Cypher System Rulebook. It’s the system Eric, Sam, and Monte used as the baseline for the show and it comes packed with plenty of advice on how to run games using the very simple, yet robust Cypher System. Use it for Callisto 6 adventures, or adjust it to fit whatever genre is your favorite. Speaking of genres… 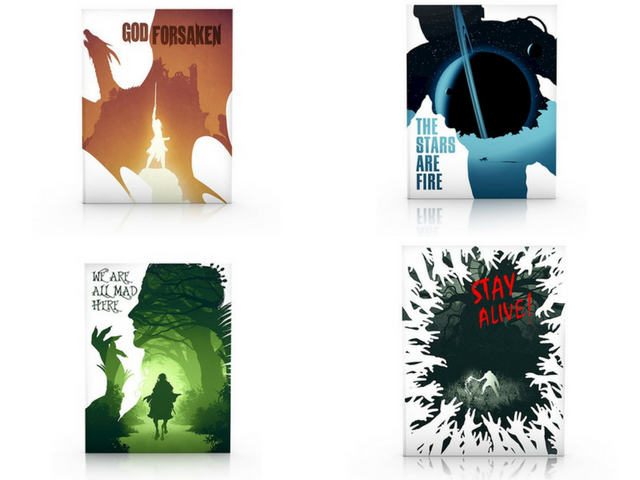 The Kickstarter has unlocked FOUR books that feature genre-specific advice, tricks, and tips on how to run games that will keep players talking long after everyone’s packed up their dice for the night. The Stars Are Fire covers everything you might need for a sci-fi game; starships, aliens, technology and more. Stay Alive! is the book of info for any fans of horror looking to add monsters, sanity and other spooky things to their games. Those looking for classic fantasy inspiration will find a lot to like in God Forsaken such as ancestries and magical items. Finally, We’re All Mad Here dips into the realms of fairie tales for twisted inspiration. Each of these books provides several tools for Game Masters to build their own worlds, but they also each include a full formed setting that provides examples of how to apply the knowledge contained with in.

We’ve talked about this Kickstarter before, but it’s got just a few more hours to go. All these books are available in either print and PDF form. Monte Cook wants you to have Your Best Game Ever and we do too, so check out the project on Kickstarter before it wraps up!

Rob Wieland is an author, game designer and professional nerd, having worked on worked on dozens of different tabletop games ranging from Star Wars and Firefly to his own creations like CAMELOT Trigger. He’s also a professional  Dungeon Master for in-person or remote games. He is on  Twitter and  Twitch, and his meat body can be found in scenic Milwaukee, WI.