Using NASA’s Hubble telescope, astronomers have observed an exoplanet that may have had two completely separate atmospheres in its lifetime. The exoplanet (that is, a planet outside our solar system), currently has an atmosphere gassed into existence from volcanoes and a roiling surface. But astronomers think some of that same atmosphere had a previous life; long before it was sucked into the planet’s mantle in the first place.

CNN reported on the discovery, which NASA recently announced. The astronomers say they used Hubble to observe the planet indirectly, detecting its atmospheric “fingerprints” thanks to the way they distort the light coming from its parent star.

The planet—which has the ever-showy moniker, GJ 1132 b—orbits inside a star system 41 light-years away. And basically sounds like Mustafar from Star Wars.

Thanks to the gravitational pull from its parent star, as well as a nearby planet, GJ 1132 b is constantly subjected to tidal forces. That is, the gravitational pulls of both its parent star and the nearby planet are simultaneously tugging on GJ 1132, causing its crust to crack, its mantle to churn, and all of the subsequent volcanic activity. Which includes the outgassing of hydrogen, hydrogen cyanide, methane, and an aerosol haze. 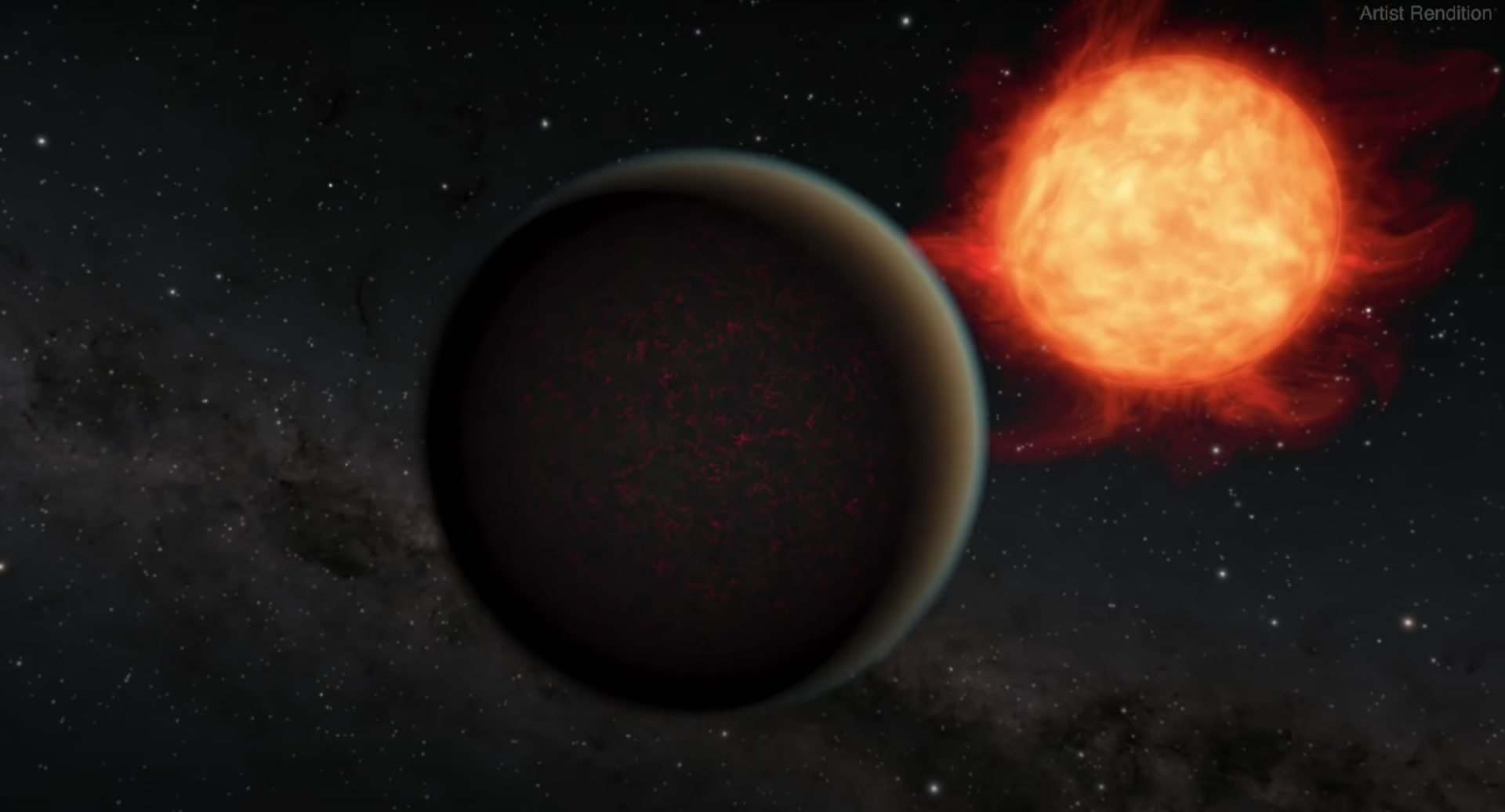 In the planet’s past, however, the hydrogen from that toxic mix had another life as a blanket around GJ 1132. Using computer modeling, the astronomers think it’s likely GJ 1132 was once a “sub-Neptune” planet; that is a planet with a smaller radius than Neptune, but a larger mass. During this period of its life, it had an atmosphere of hydrogen and helium. But, thanks to the heat from its parent star, the helium blew off into space. The hydrogen, on the other hand, likely made its way into the planet’s magma mantle.

NASA says this is the first time astronomers have detected a “secondary atmosphere” on a planet outside of our solar system. Although we’ll have to wait for the upcoming launch of the James Webb Telescope to observe GJ1132 directly. Using Webb’s infrared vision, the astronomers think they’ll even be able to see down to the planet’s surface. Which probably looks like an endless landscape of volcanoes and lava rivers. I.e. a great place to have a lightsaber duel. 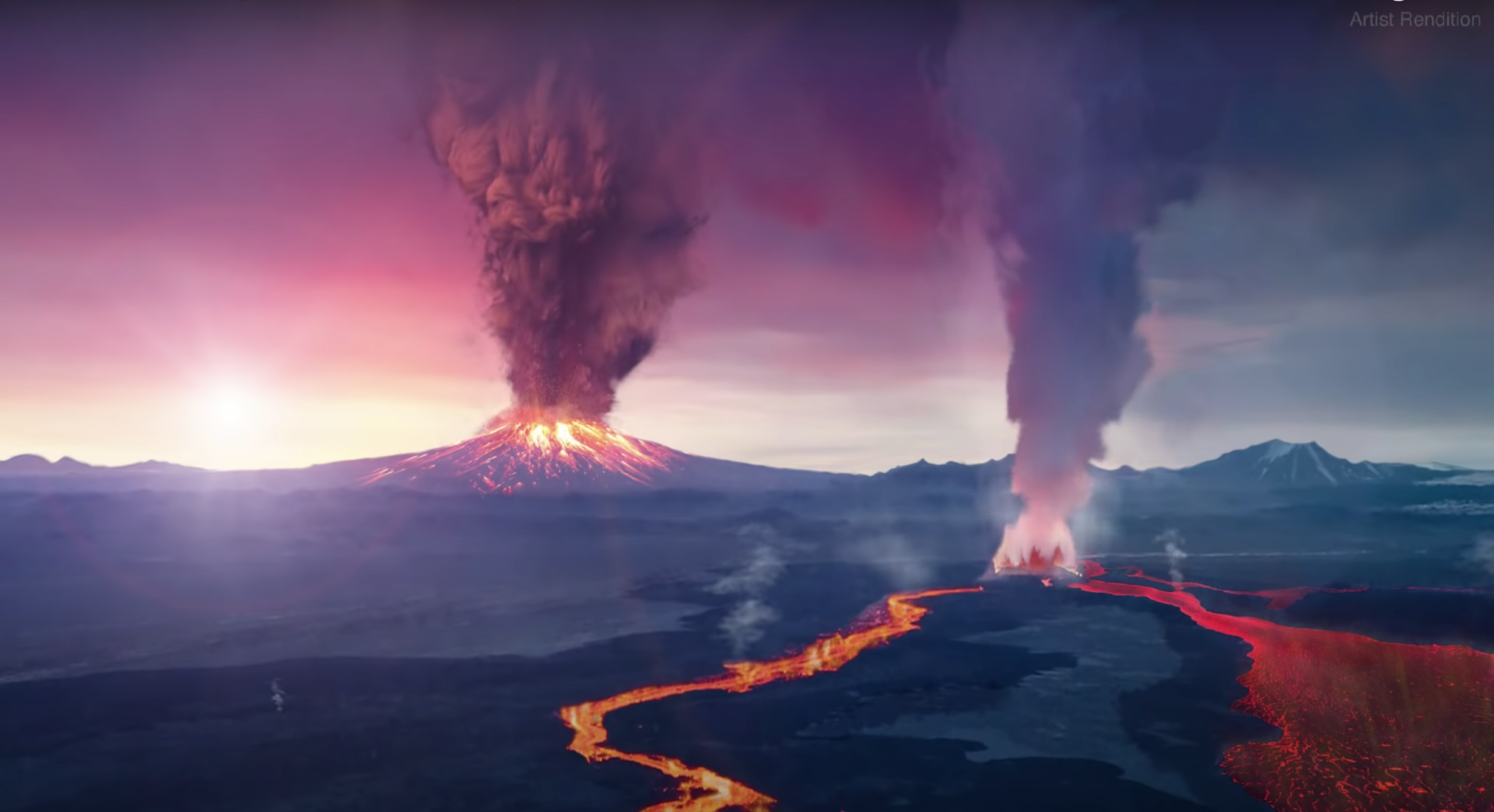