Pixar’s introduction sequence is about as iconic as any film the company has ever made. Moviegoers everywhere know what that fun little sequence means. When you see that desk lamp come bounding out to replace the “I” in “Pixar,” you know you are about to watch a film from one of the best studios in the world.

Yet despite seeing it dozens, if not hundreds of times, it has never occurred to us that opening sequence is not all that delightful. It’s basically a snuff film. An innocent little letter is killed for nothing more than the vainglorious need for a piece of furniture to literally steal the spotlight. Does that like sound like an overly harsh description?

It won’t be after you watch this fan-made video that imagines the entire sequence from the I’s point of view.

This hilarious, yet unquestionably disturbing video shared by Scott Derrickson on Twitter comes from the YouTube channel Ratboi Pleb. Made with Blender, it offers a twisted perspective we have never even come close to considering previously. The first person….err, first letter….video shows the point of view of the doomed “I” in Pixar‘s studio title sequence.

“I” nervously looks around, sensing some terrible danger lurks nearby. As it spins to see its partners P, X, A, and R, a light suddenly appears. By then it’s too late, as Luxo Jr. comes bouncing out to take both the I’s place—and it’s life—as it stomps out the letter in a glass-shattering bloodbath.

It’s basically the kid-friendly version of The Talented Mr. Ripley. 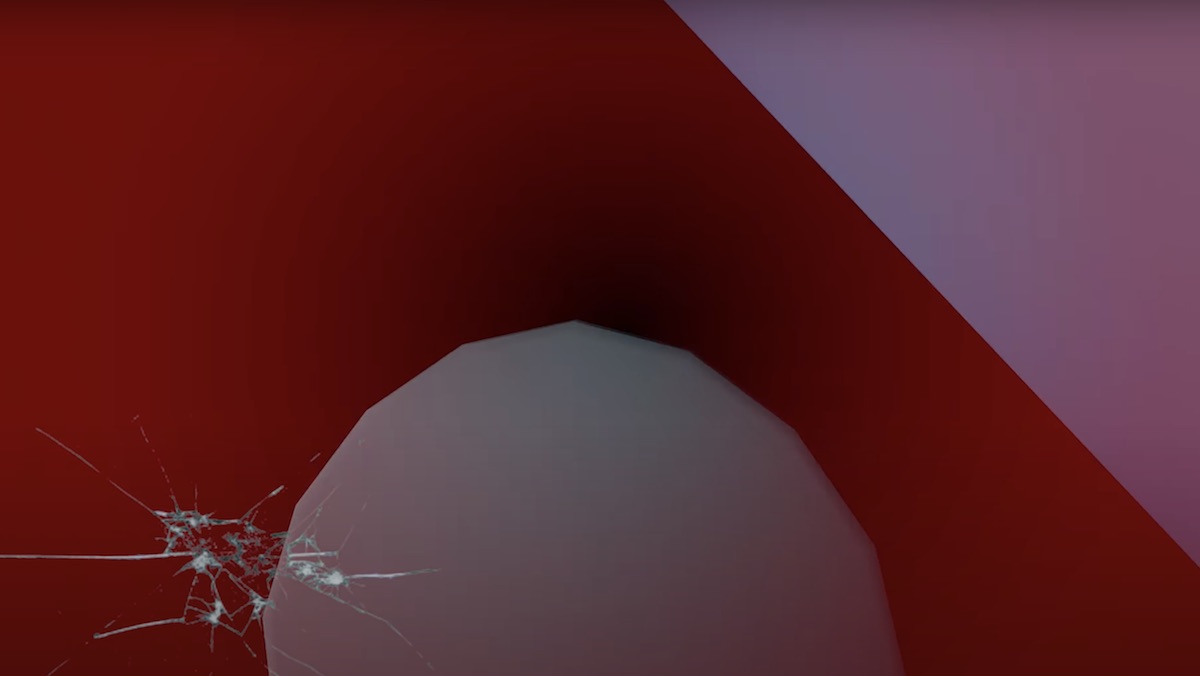 Hoo boy. It’s going to be impossible not to think about this every time we watch a Pixar movie.

But maybe that’s what we deserve after decades of watching a murderer get away with it. All while we eagerly ate popcorn. We’re sorry, “I.” Clearly we’ve always been too wrapped up in “we.”