This summer we can all head to the Italian Riviera. Whether we buy plane tickets or not. Pixar’s next big outing, Luca, will transport us all to the beautiful seaside town of Portorosso. Things there are not quite as they seem though. Two new kids in town are hiding a secret: they’re really sea monsters. But the film’s gorgeous new trailer shows they’re the ones who are afraid. They’re desperate to keep their secret from townsfolk who might not accept them for who they really are.

An official synopsis gives a few more details about what fans can expect:

“Disney and Pixar’s original feature film Luca is a coming-of-age story about one young boy experiencing an unforgettable summer filled with gelato, pasta and endless scooter rides. Luca shares these adventures with his newfound best friend, but all the fun is threatened by a deeply-held secret: they are sea monsters from another world just below the water’s surface.“

It’s hard to imagine a more beautiful setting for an animated film than Pixar bringing viewers to the Italian Riviera. This trailer shows we’ll see all of it too. From below the seas to way, way, way above it. (Even if Luca’s cosmic run is a dream or not, that sequence looks amazing.) But it’s the journey of these two friends that could make the film special. The story is one of acceptance, both by others and by ourselves.

A bully who yells “go start the club – for losers” with an Italian accent is pretty great too. 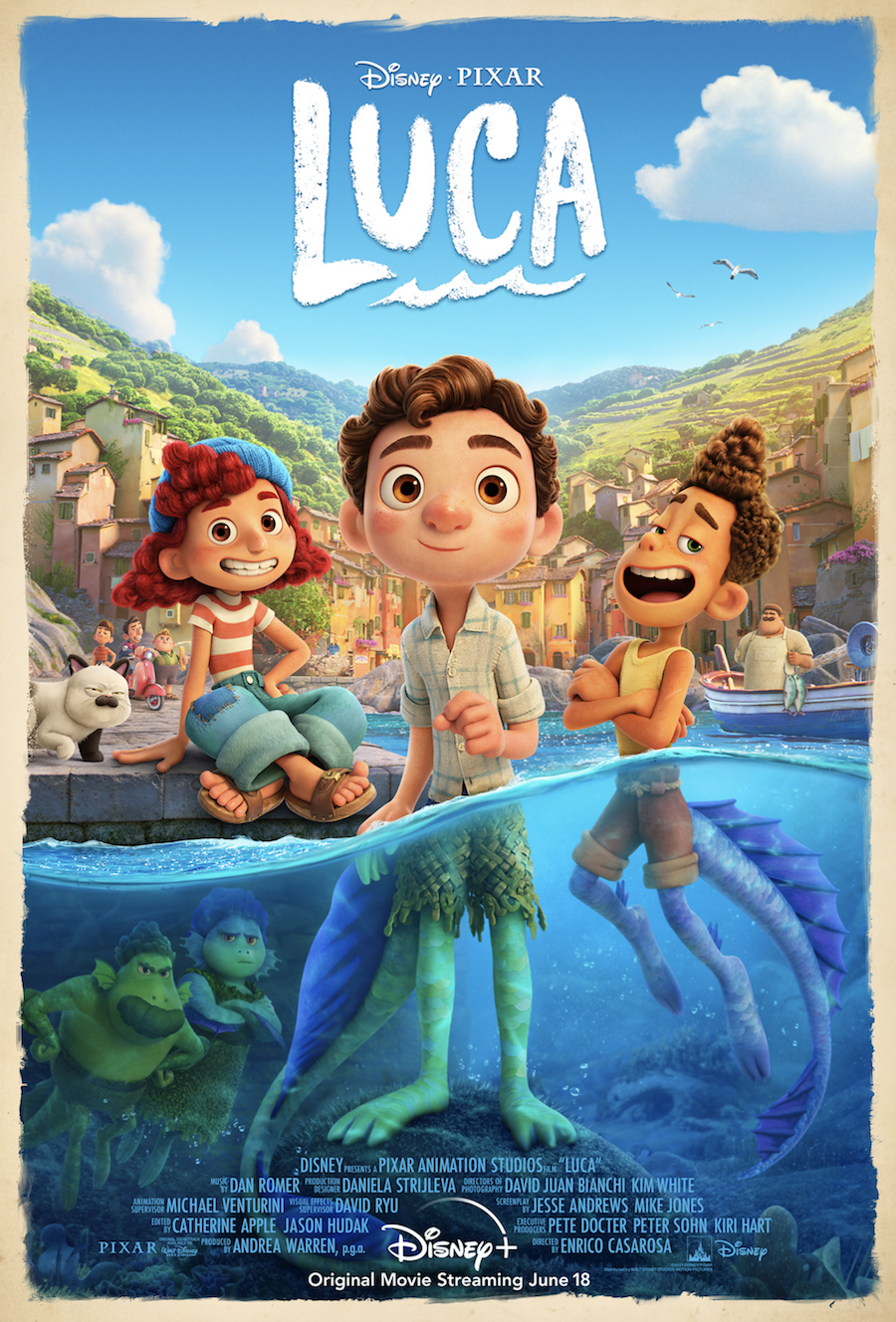