Sex, drugs, self-loathing, the nature of reality, perception, human nature, and identity. These words link the work of author Philip K. Dick, best known for his science-fiction works that inspired the films Blade Runner, Total Recall, and Minority Report, and musician Abel Tesfaye, aka The Weeknd, whose experimental R&B has been noted for its cinematic vibe.

Both creators have brought autobiographical elements of themselves into their work, though slightly fictionalized. They’ve both explored sexual philosophies, excessive drug use, and examined existential themes of alienation and self-creation. And in doing such the two have used creative outlets to define and redefine their experienced realities with the melancholy of metaphysics. 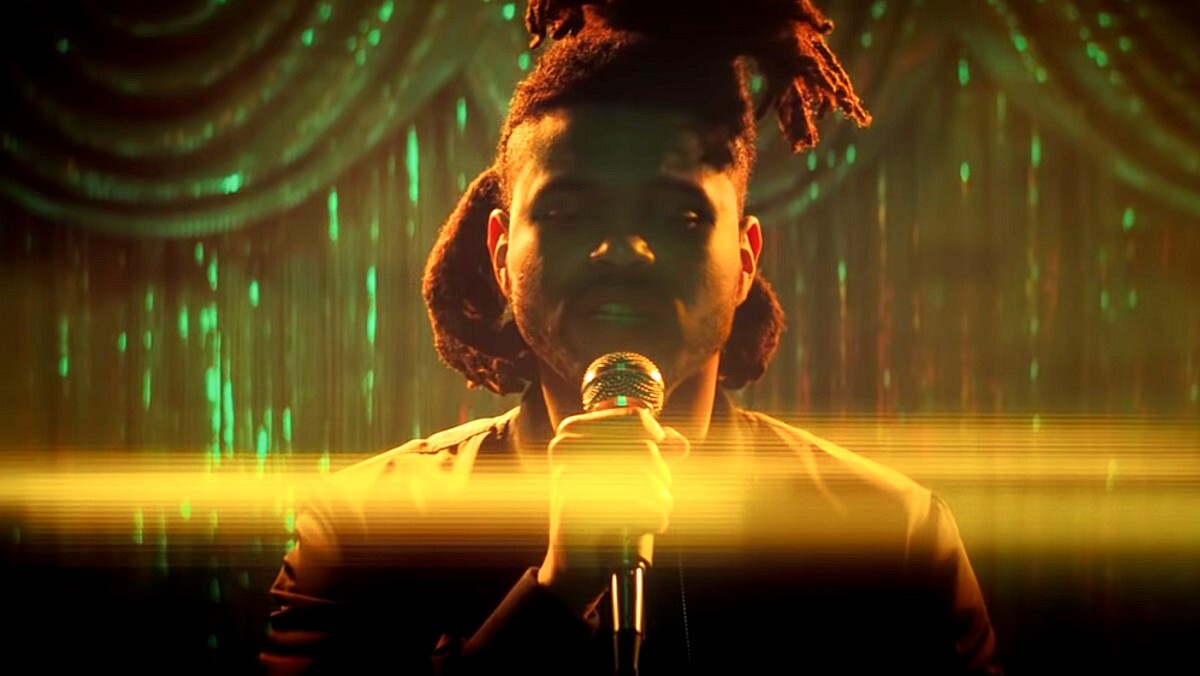 In fact, the Weeknd has referenced the work of Dick on several of his albums. He ended his debut LP Kiss Land with the song “Tears In The Rain,” a direct homage to Rutger Hauer’s bittersweet final line in Blade Runner. “All those memories will be lost to time, like tears in the rain.” Homages to Blade Runner will show up again in the videos for “Blinding Lights” and “Too Late” off of his most recent album After Hours, which explores the dark side of living a famous life in Los Angeles. Both Blade Runner and After Hours show a dreary night time Los Angeles, a city straddling the line between glamour and dank seediness.

Dick himself is name checked in another song from the album “Snow Child”:

She like my futuristic sounds in the new spaceship/futuristic sex, give her Philip K dick.

With “Snow Child,” Tesfaye, both lyrically and as expressed in the animated music video, returns to themes explored in his earlier albums including his debut mixtape House of Balloons. The titular house that inspired the mixtape comes from a one-bedroom apartment Tesfaye shared with friends as a teenager in the outskirts of Toronto. One can imagine what that bacchanalian life was like through the lyrics of those early tracks, full of allusions to copious drug use and meaningless sex. He told GQ in 2017, “we did what we were doing and then put it into music.”

In 1970, after his wife left him, Dick shared his house with teenage drug addicts and began to dabble in amphetamines himself. This experience inspired his novel A Scanner Darkly, which follows an undercover cop who becomes an addict himself and eventually loses track of his own identity. Dick insisted everything in the novel he “actually saw,” and that actually he saw worse things than he even dared put in the book. While Dick insisted he never used hard drugs, he attributed his use of amphetamines to his ability to produce such a large volume of work throughout this period of his life. 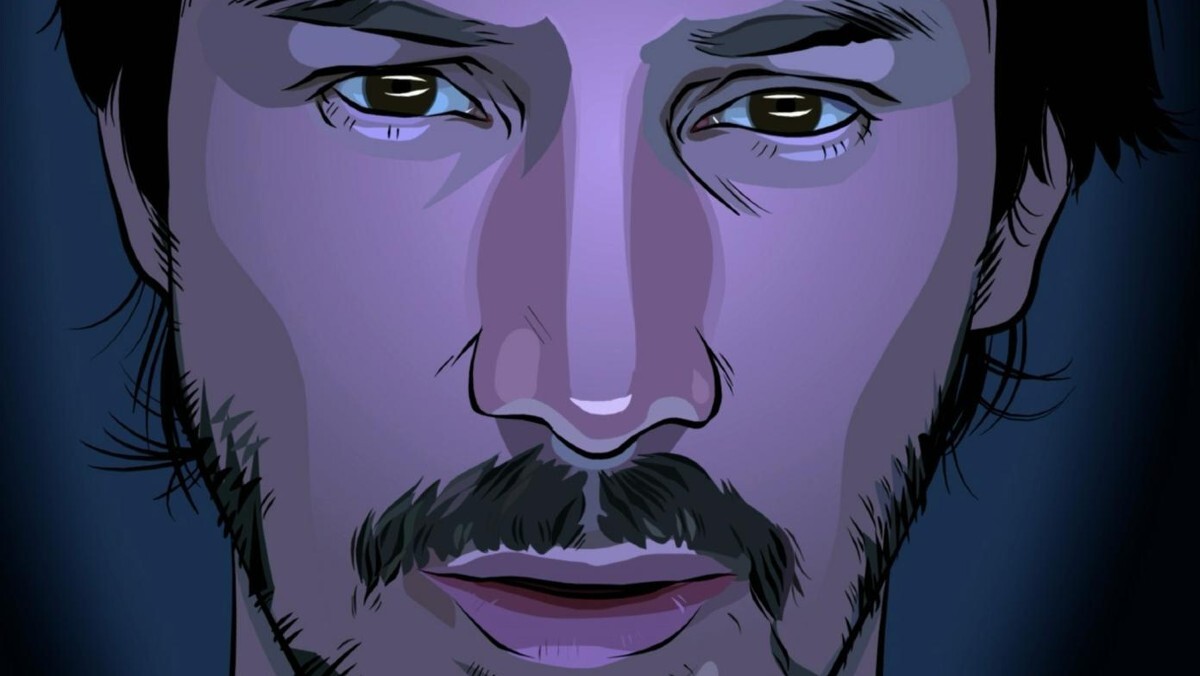 Much of Tesfaye’s early music as The Weeknd explores drug culture or uses drug metaphors. As in “What You Need” from House of Balloons: I’m the drug in your veins/just fight through the pain. Or his famous Teen Choice award-winning ode to cocaine “I Can’t Feel My Face,” from his second album Beauty Behind the Madness:

In a 2015 interview with The Guardian, Tesfaye said, “When I had nothing to do but make music, it was very heavy. Drugs were a crutch for me. There were songs on my first record that were seven minutes long, rambling—whatever thoughts I was having when I was under the influence at the time. I can’t see myself doing that now.” However, in 2020 he also told CR Men that he uses drugs while creating to, “open up [his] mind.”

Whether under the influences of drugs or not, many of Dick’s works explore the creation of identity. From false identities through the implementation of memories like in Do Androids Dream of Electric Sheep? (the inspiration for Blade Runner), and We Can Remember It for You Wholesale (the inspiration for Total Recall), to the discovery that one’s identity can be erased, like in Follow My Tears, the Policeman Said. 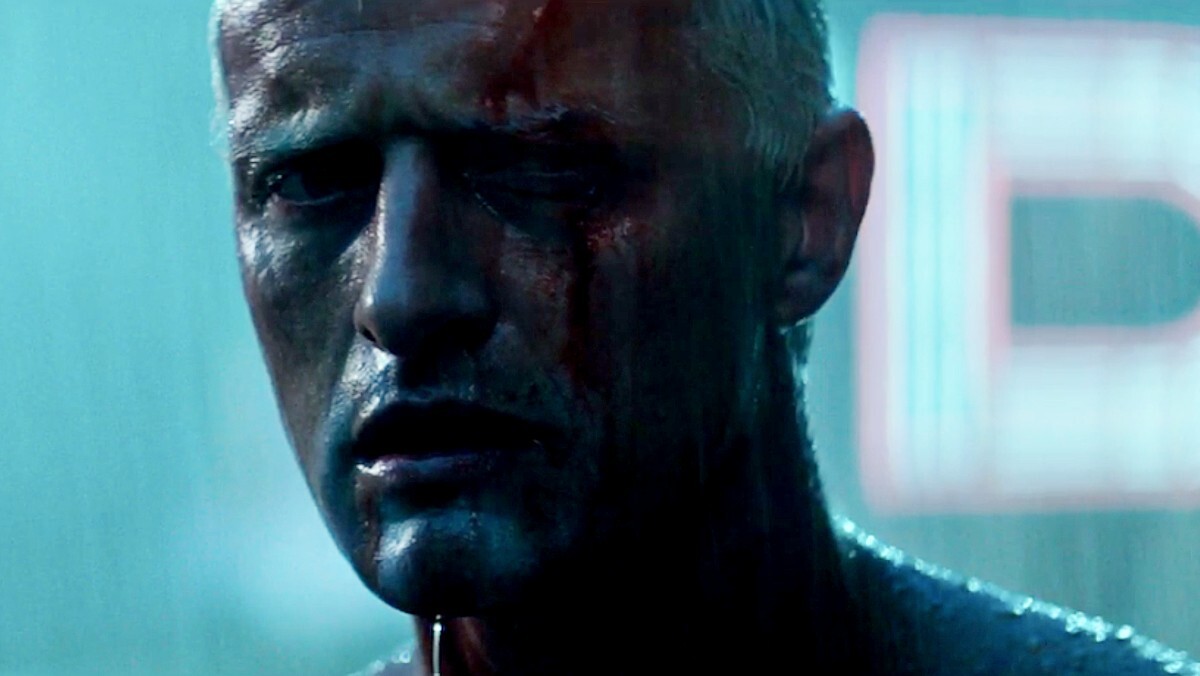 Tesfaye understands this machine all too well, taking this idea of self-creation to the next level. Much of Tesfaye’s personal life has been transmogrified through the lyrical and visual content of his music as The Weeknd, which he has more than once called a “project.” Although in his hit song “The Hills,” he sings:

He knows that he never really presents the real him. He addressed this dialectic in an 2020 interview with Esquire saying, “It’s definitely a character. When you hear some of the drastic stuff, you can tell. I mean, that’s why it’s tricky, because it is me singing the words; it is my writing.” 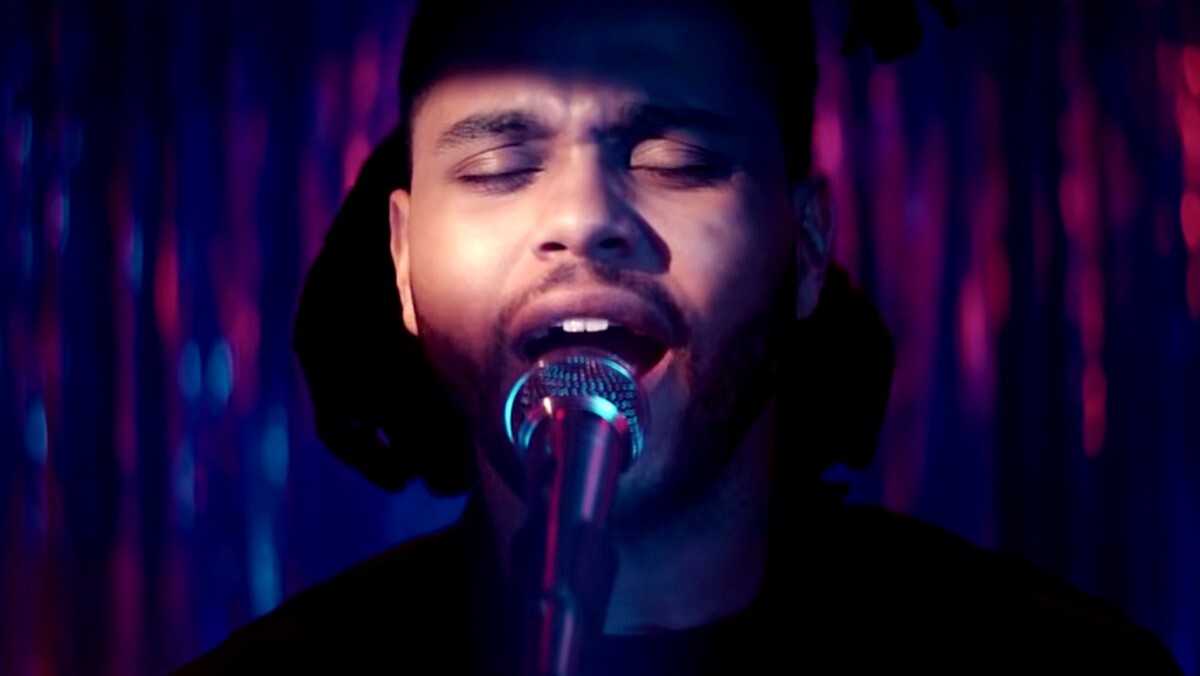 However, by falling down the rabbit hole of drugs and fame as this character of his own creation, he found himself even more isolated. This rise to stardom and creation of his star persona is explored in Starboy, and finally through emergence of the red-suited alter ego dubbed The Character in the visual promotion for After Hours, he explores just what happens when the fame machine starts to eat you up.

In “Alone Again,” the the first track on After Hours, he croons, “Take off my disguise/I’m living someone else’s life/Suppressing who I was inside,” and later in the title track he laments, “I was running away from facin’ reality, uh/Wastin’ all of my time out living my fantasies.” When asked to define reality, Dick once answered, “Reality is that which, when you stop believing in it, doesn’t go away.” So as The Character, The Weeknd, Tesfaye faces a reality of his own creation, has he done one better than Dick in fully taking charge of what is real? Or is that just his perception of reality? It’s not really for any of us to say. What is real life anyway?