Peyton Reed to Return for ANT-MAN 3

Although there were rumors that a third chapter in the Ant-Man franchise was going straight to Disney+, thankfully that doesn’t seem to be the case. It has now been announced via The Hollywood Reporter that director Peyton Reed is coming back to finish his Ant-Man trilogy. While the release date is currently unconfirmed, it appears third film in the saga of Scott Lang and Hope Van Dyne will be released in 2022—putting it smack dab in the middle of the MCU’s Phase 5. Filming will likely take place towards the end of 2020 or early 2021. 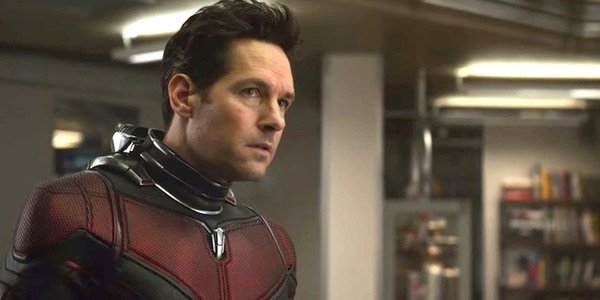 Paul Rudd is expected to return as Scott Lang, and one can assume that his partner the Wasp (Evangeline Lily) will strap on her wings as well. We were also reintroduced to Scott’s now-teenage daughter Cassie in Avengers: Endgame. As Marvel Comics fans know, Cassie becomes a size changing hero herself known as Stature. She’s one of the many teen heroes who are a part of the Young Avengers ensemble.

Could the third movie be Ant-Man and the Wasp and Stature? Ooooh, that’s a clunky title, so probably not. However, I bet Stature figures into all of this somehow. It’s likely that Hank Pym (Michael Douglas) and Janet Van Dyne (Michelle Pfeiffer) would returns as well. But maybe they are happy living the retired life out on the beach. 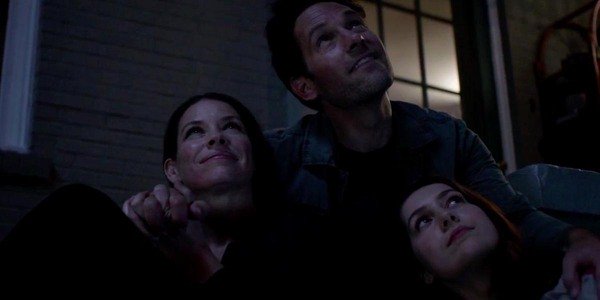 With Reed coming back behind the camera, he will be the first director to complete a Marvel Studios trilogy, outside of Jon Watts with Spider-Man (which is technically a Sony movie). Then there’s James Gunn, who is coming back to put a cap in his Guardians of the Galaxy saga. Despite being a late choice to take on the franchise after the departure of Edgar Wright, the Ant-Man movies have been branded by Peyton Reed’s signature of humor and action. It’s only fitting that he return for another round in the Quantum Realm.

However, this announcement might put a damper on the rumors that Peyton Reed is in the running to direct the MCU Fantastic Four reboot. Over fifteen years ago, Reed had an elaborate pitch for Marvel’s “First Family,” and many assumed he’d be the choice to make another attempt at it. But now that he’s formally returning to helm Ant-Man 3, it’s hard to see Kevin Feige waiting until Reed is finished with Ant-Man to start pre-production on the Fantastic Four film. It’s thought to be too high of a priority for the MCU to wait that long. 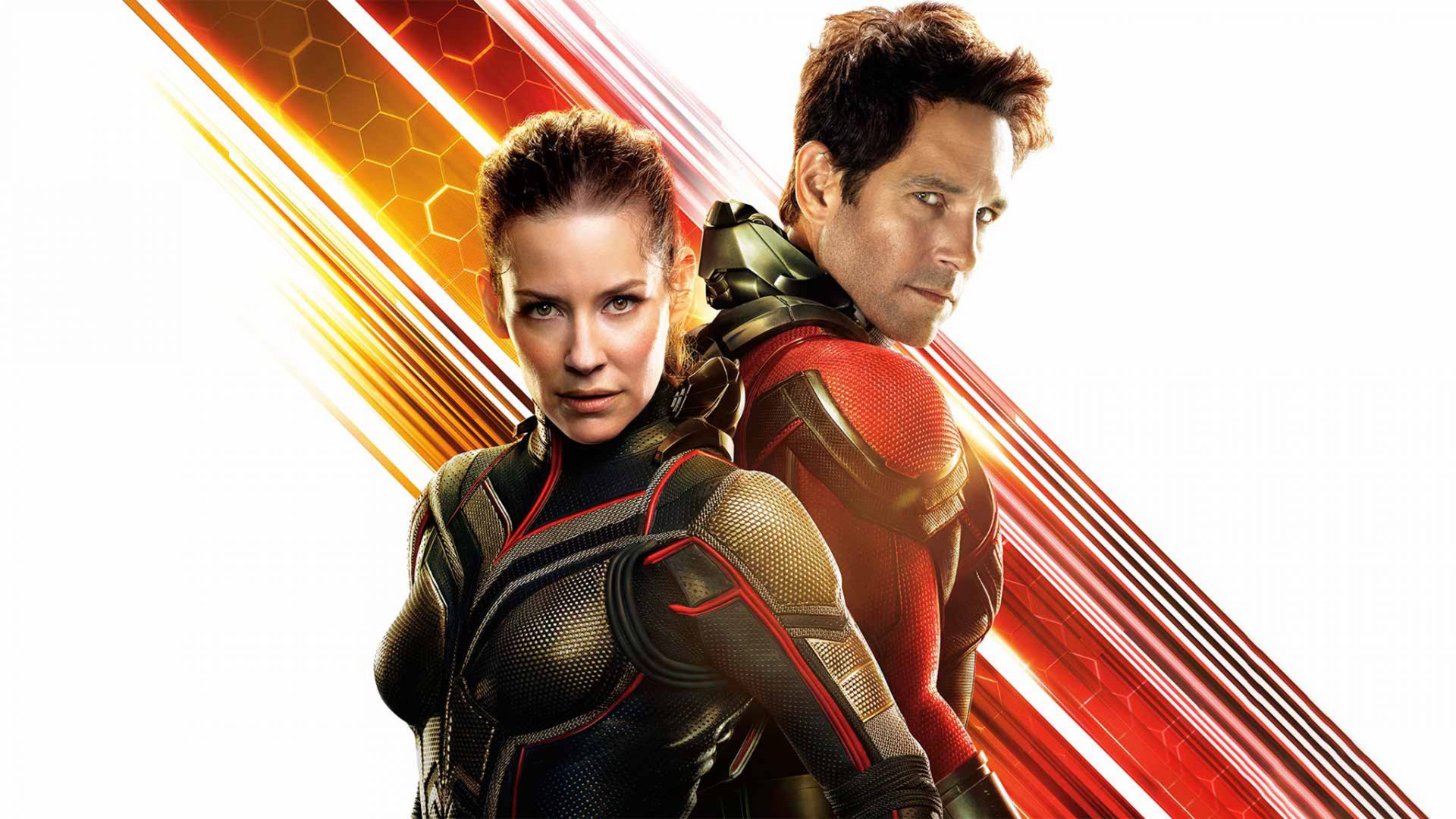 Ant-Man 3 is the third confirmed movie coming in 2022 from Marvel Studios. The other two are the Black Panther sequel, and possibly Blade, the latter of which was announced at San Diego Comic-Con this past summer. One would imagine that the fourth would be James Gunn’s third Guardians movie. It would seem most of the newer characters coming to the MCU are going to be starring on streaming series on Disney+, with the bulk of the movies coming out being sequels. The next few years in theaters will feature mostly familiar faces.