In 2020 everything old is new again, including HBO’s latest prestige drama Perry Mason. Based on the novels and characters of Erle Stanley Gardner, the new series stars Matthew Rhys as the titular hero and will focus on the younger years of the famed criminal defense lawyer as he hones his skills and morals on the streets of 1930s LA.

The gorgeous period piece throws Mason out of the courtroom and into the bustling City of Angels.

“1931, Los Angeles. While the rest of the country struggles through the Great Depression, this city is booming! Oil! Olympic Games! Talking Pictures! Evangelical Fervor! And a child kidnapping gone very, very wrong,” the official description teases. It’s interesting how many parallels the era has to current LA, with an Olympic bid in the works set against the backdrop of huge inequality and wealth divide. Steeped in the aesthetic and tone of noir movies, this trailer shows us a Mason who is yet to enter a court room, a young idealistic man who believes “there’s what’s legal and there’s what’s right.” 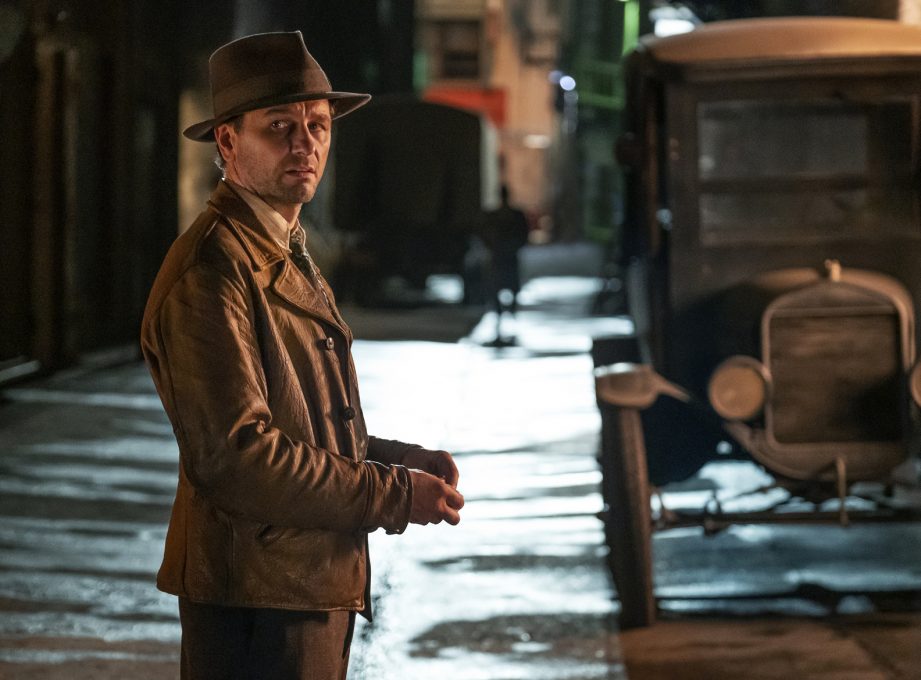 Mason is pulled into a dark underworld when a child is kidnapped and he is called into help solve the mystery. Rhys stars alongside an all-star cast including John Lithgow, Tatiana Maslany, Juliet Rylance, Chris Chalk, Shea Whigham, Stephen Root, Gayle Rankin, Nate Corddry, Veronica Falcon, Jefferson Mays, Lili Taylor, Andrew Howard, Eric Lange, and Robert Patrick. After his Emmy-winning work in The Americans, we can’t wait to see Rhys turn his hand to such an iconic character. There’s plenty to play with here too, as there are 52 Perry Mason books as well as multiple TV series, movies, and even a radio play to take inspiration from. This Robert Downey Jr. produced series, however, looks to be doing something darker than we’ve seen before.