We have exciting news to share with you, and we mean all the versions of all of you. AMC is currently working on a new television series that will be set in the same world of Orphan Black, and it won’t just be a clone of the original.

Variety reports that AMC is developing a new show set entirely in the same universe as the original sci-fi series Orphan Black (which we imagine for obvious reasons is actually a multi-verse). The show will not be a spin-off or a reboot original series, which ran for five seasons and fifty episodes from 2013 to 2017. Instead it will be a totally new story which takes place in a world populated by clones and evil corporations. 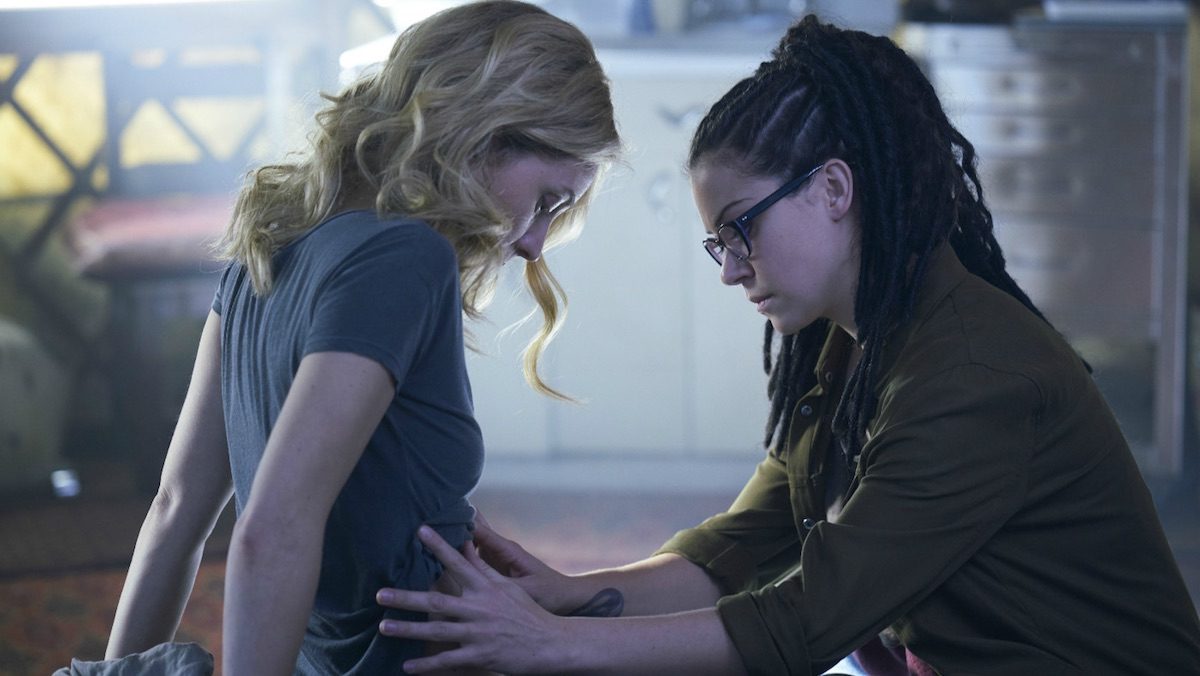 While the original show’s production company Temple Street Productions is working with AMC on the project, there is no word if Orphan Black co-creators John Fawcett and Graeme Manson will be involved. There’s still time for anything. The show is so early in the process that it is still looking for a writer; producers “are looking to bring in multiple people to pitch different takes on what the show could be.” While that’s not a lot to go on, the world of Orphan Black is ripe for further exploration. And with the opportunity to play numerous roles on the show, like original star Tatiana Maslany did to much acclaim, it’s also a great potential showcase for performers.

The most surprising part of this report is that as of now AMC is doing this without BBC America, which produced the original show. But as Variety notes, the two networks recently announced they will simulcast Killing Eve‘s second season, so at minimum a similar arrangement could happen with the new show, which until we get an official name we’re going to refer to as Orphan Black: Orphan Black.

Okay, maybe you don’t like that joke, but we bet at least one of you will.