PEN15 Truly Captured the Plight of a Drama Club Techie

PEN15 gets so many details right, both big and small, about middle school life, that watching the show is like taking a time machine back to my own awkward school years. Because the series is so honest and raw, that’s not always easy. But it’s always rewarding to know others had the same issues and difficulties. In the final two episodes of PEN15‘s second season, I was yelling at my TV with joy, as the show had perfectly captured one of the most important experiences of my life: being in theater. Specifically, I have never seen anything so accurately convey what it’s like to be, or work with, a techie who doesn’t really want to be one. It’s an amazing source of drama in any drama club. 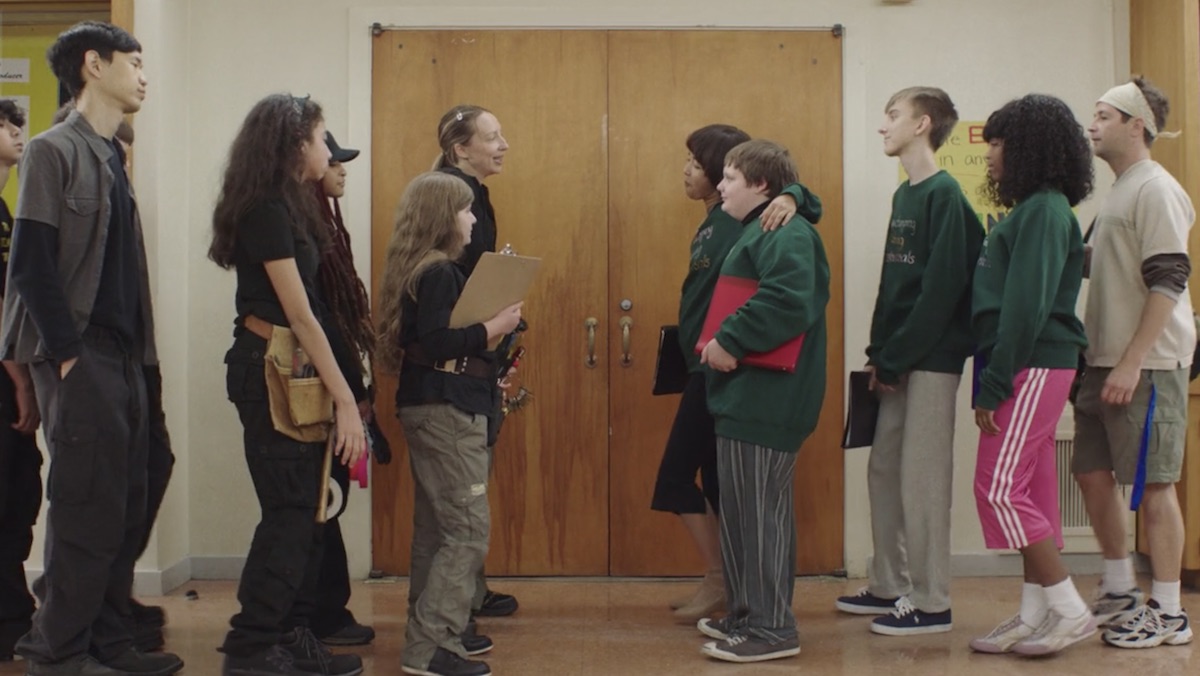 In middle school, high school, and college theater alike, there’s a dichotomy between the performers on stage and the crew behind it. Both groups of students care about the show immensely and invest a lot of time and energy into making it the best it can be. But only one side shines under the lights (lights that they didn’t hang!) and receives the adulation of friends and family. That’s just how it works.

It’s an unfair imbalance that can be tough for young people to handle with emotional maturity. Hell, adults can’t always deal with it, either. Just think about many bands break up because the lead singer gets too much attention. 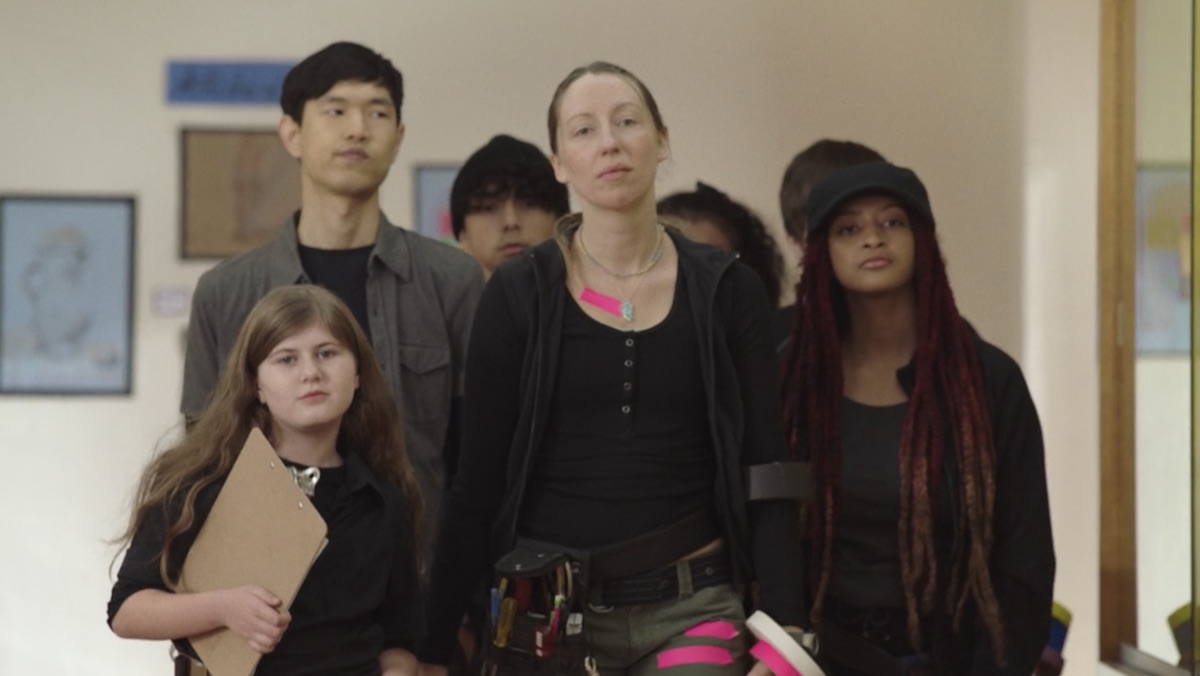 In fact, the better the techies do their job, the less you’ll notice them at all. And they feel that. As Anna said, flowers are only for the cast. But that isn’t to say most techies are insecure… unlike certain actors (raises hand). Probably because, whether the cast fully appreciates their work or not, most techies are genuinely awesome at what they do. On the whole, they are also definitely less annoying than student actors—I was definitely more obnoxious as an actor than I ever was as a member of the crew. Most importantly, techies are equally important at building the community that makes a drama club mean so much to its members.

But the inherent tension between the two groups can rear its ugly head when you have someone like Anna, an aggrieved stage manager who thinks the whole show depends on them. I have worked with techies with that exact same martyr syndrome. It’s a lot. They are just like the hard-working, dedicated, reliable, super annoying person at your job, the one you are thinking about right now. 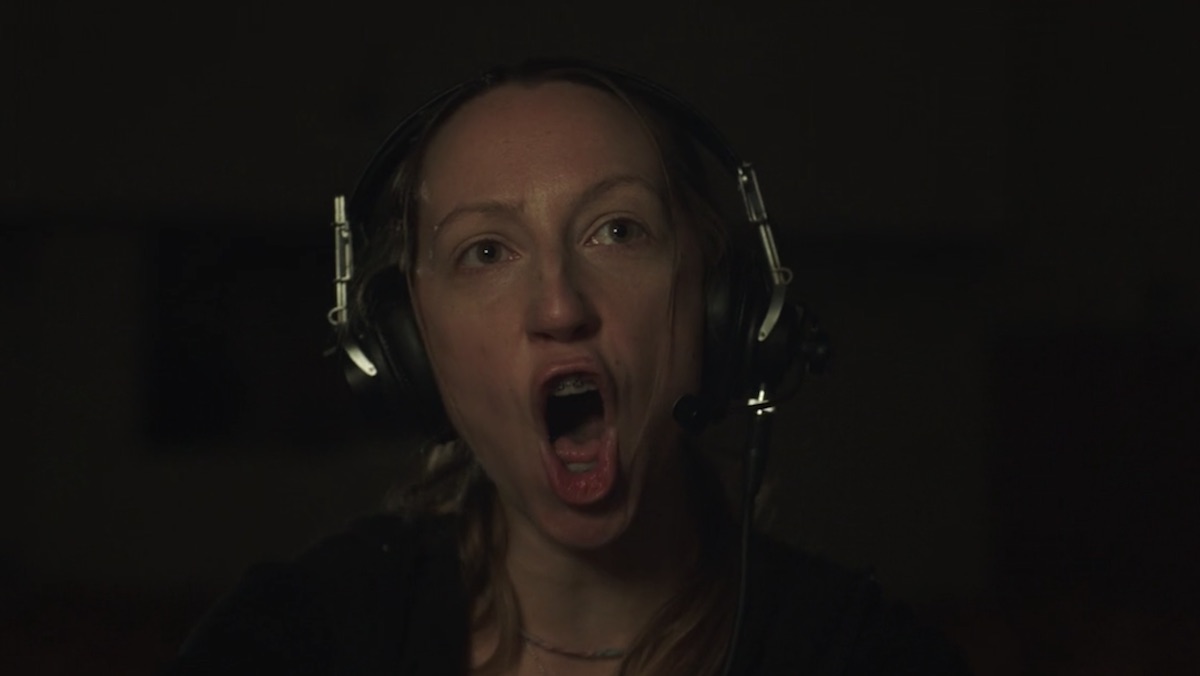 Anna’s power trip turned a normally kind young woman into a tyrant with an over-inflated sense of importance. Her condescension to her friends resulted in two “factions” in the club. And why did that happen? Because Anna really wanted to be on stage. When she wasn’t chosen for the cast, she had to focus her energy and disappointment into still being a part of the show another way.

That’s not always a fun place to be. I know because I was in that exact position myself, working my ass off as stage manager when I would have liked to be acting instead. Was I as rude as Anna? No, but I was probably more obnoxious than I’d realized. I too took my responsibilities very, very seriously. It was really important to me to do a good job. Often I felt like the show really did rest on my shoulders. 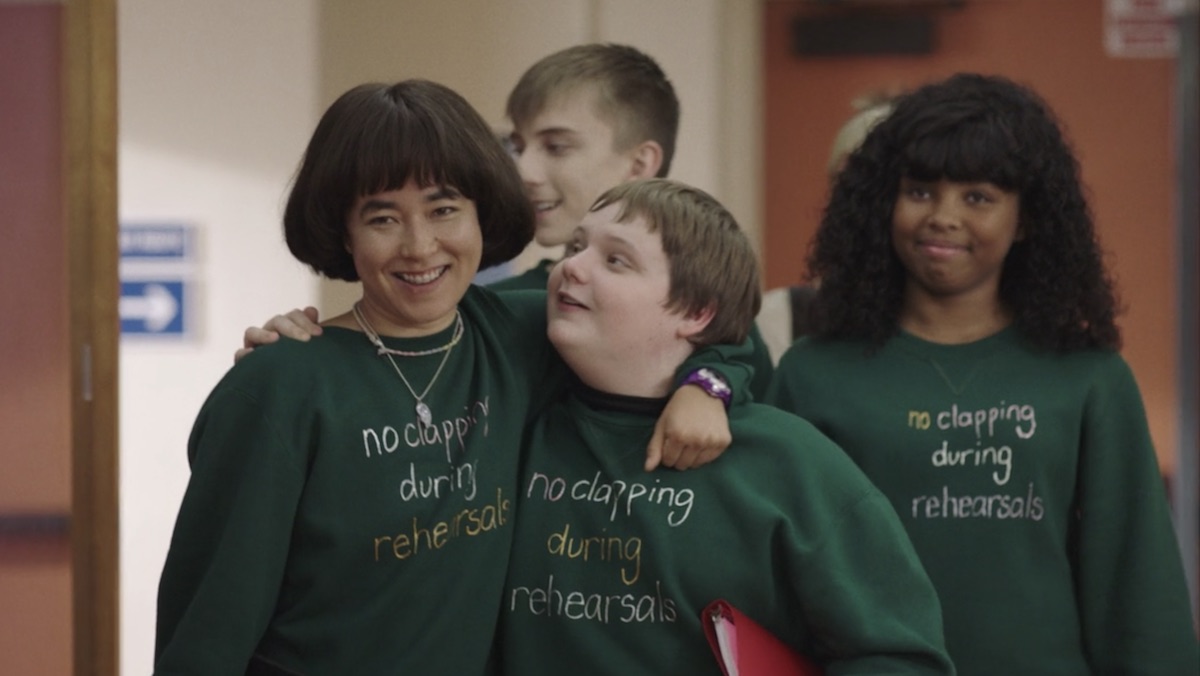 It didn’t, obviously. I had a role to play. Same as the lead actress, our lighting director, and everyone else involved. But, just like Anna learned, all the angst and frustration was worth it. The second night of the show I helped avert a total disaster mid-play, without the audience ever knowing something was wrong. I was incredibly proud of myself that night. As if you can’t tell, I’m still really proud of myself, even though I know I’m the only goober who even remembers what happened. The Annas of the world are important. Even if they can be annoying and self-important. 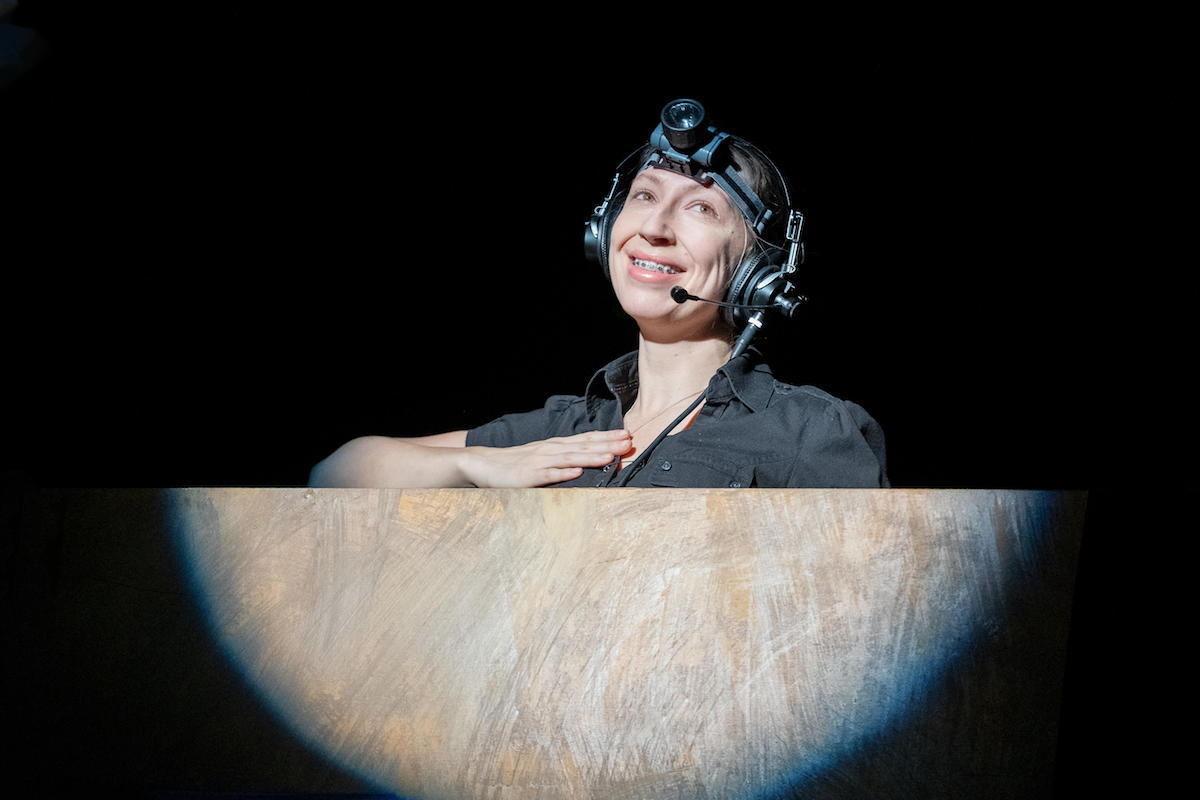 If actors and techies ever fought a war I’d have to fight with the actors. (A war we would lose instantly. Have you ever met a techie? They know how to use tools and stuff.) But another thing the show got exactly right is how a war like that would never happen. Because what every theater kid realizes is that the applause of others doesn’t mean anything compared to doing something with your friends. Whether you’re on stage or behind the scenes, you all go to the afterparty together.

I was driven to yelling at my TV because, as always, PEN15 let me go back and relive being in a theater with my friends. And whether I was being told—or telling someone else—to “remember your lines,” those were some of the best days of my life.

But seriously, actors—wear shoes on stage. There really are nails everywhere.