Charles M. Schulz introduced Peanuts to the world 70 years ago in 1950. But Charlie Brown, Snoopy, and the rest of the gang might not have become generational icons without the television specials that brought them from the page to the screen. And those specials wouldn’t be so beloved without Vince Guaraldi’s classic jazz scores. Now two new commemorative albums will honor the late musician’s work, but you don’t have to wait for them to hit stores to appreciate a favorite track. You can watch the celebratory music video for “Little Birdie,” which features a rare vocal performance by the composer, right here exclusively at Nerdist.

“Little Birdie” pays tribute to another major Peanuts anniversary. It’s been 50 years since Woodstock, the little birdie Guaraldi wrote the song for, made his first named appearance in the comic strip. Guaraldi wrote “Little Birdie” for 1973’s A Charlie Brown Thanksgiving, which the artist also sang on, something he usually did not do. This new video perfectly captures the easy, gentle tones of the song, which feels as light and airy as the lovable Woodstock it was written for.

The song will be included on two vinyl commemorative albums from Craft Recordings celebrating the musician’s work coming this summer. The first is the all-new Peanuts Greatest Hits, a limited-edition picture disc adorned with Snoopy and Woodstock. Only 2,500 individually numbered copies will be sold ($29.99). It will be available July 24th, but can be pre-ordered now. 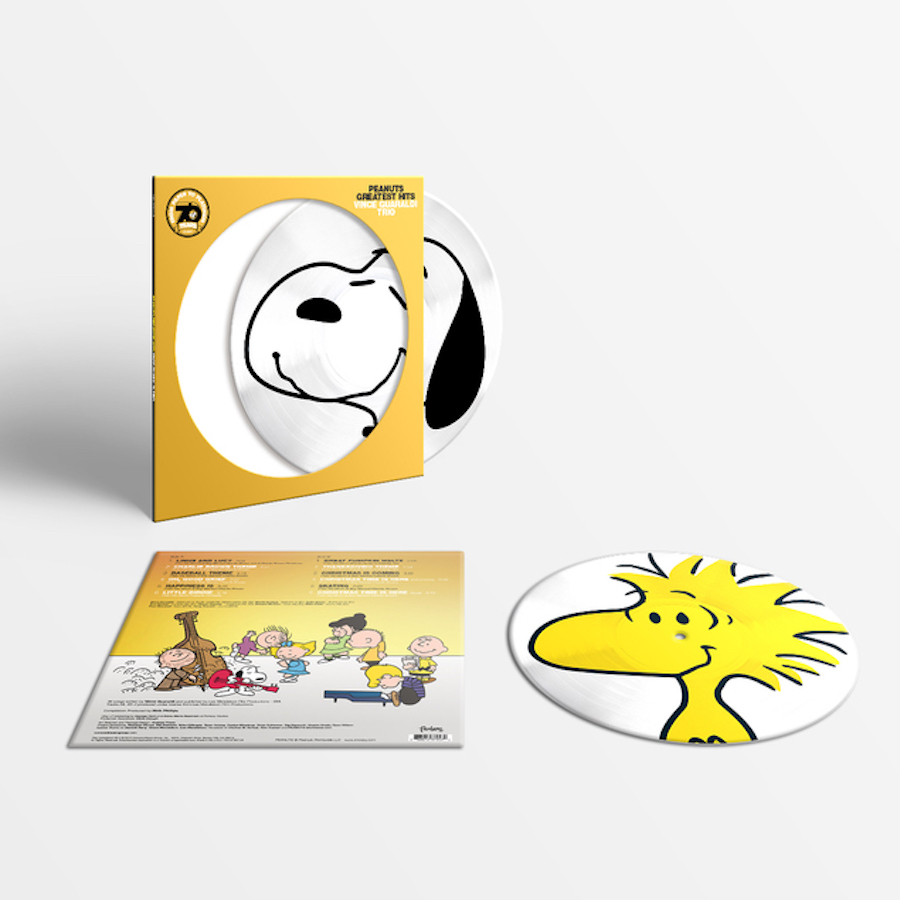 The second release is the first ever vinyl pressing of Peanuts Portraits. It features “the vivid musical cues that Guaraldi wrote for the cast of Peanuts characters.” The record also comes with “several recordings from Guaraldi and pianist George Winston which have never been available on vinyl.” The album ($21.99) will be released August, but you can also be pre-order it now. You can find full track listings for both commemorative releases below.

While Peanuts Portraits will be available at all major music retailers on black vinyl, fans can also grab an exclusive edition of the album via Vinyl Me. Pressed on 180-gram red vinyl, it will be limited to just 1,000 copies. 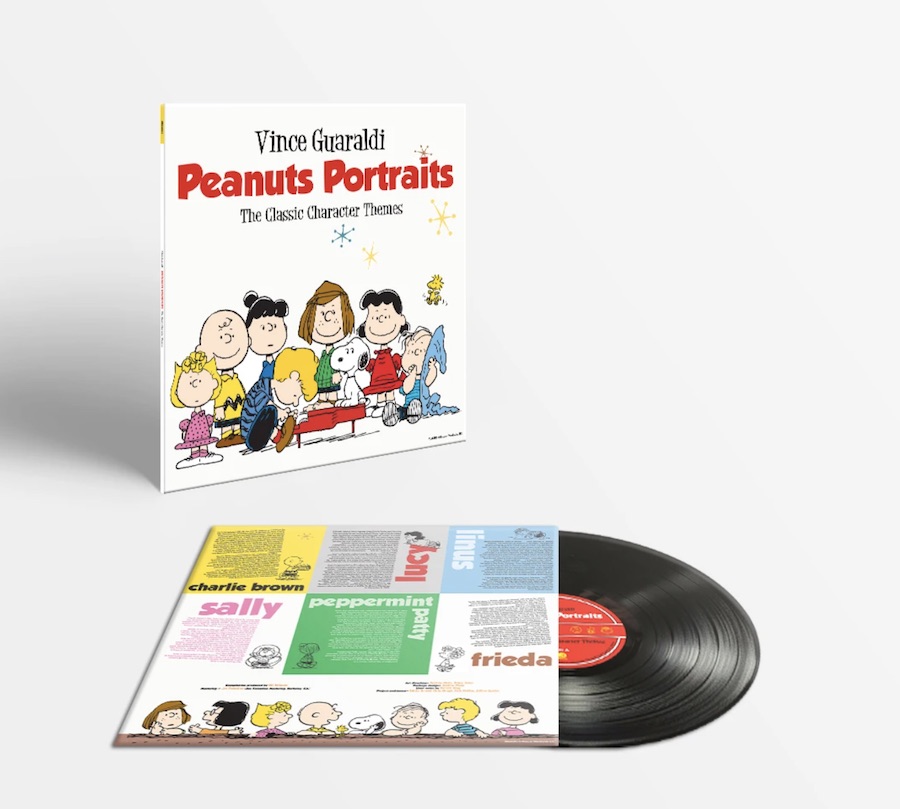 And just like we can’t imagine a Peanuts special without Vince Guaraldi’s music, it’s impossible to listen to these tracks without picturing the Peanuts gang. And that will still be true 70 years from now.