Snoopy Will Go to Space in New PEANUTS Series on Apple

It’s been a while since we’ve seen the Peanuts gang together in one place, but thanks to Apple‘s upcoming streaming service, we won’t have to wait for much longer. According to reports, the company has acquired the rights toÂ Charles Schulzâ€™s beloved comic strip characters, such asÂ  Charlie Brown, Snoopy, and Lucy.Apple will partner with DHX Media to produce a brand-new scripted series featuring the Peanuts gang, along with a series of shorts to air on the yet-to-be-named streaming platform. We don’t know much about the shorts just yet, but thanks to a partnership between NASA and the Peanuts Worldwide company, we do know that the series will focus on Snoopy in outer space, as a way to inspire a passion for space exploration and STEM for the next generation of students. 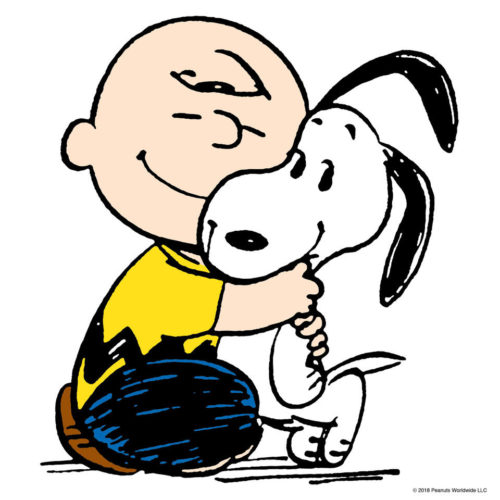 No word yet on how you’ll be able to access Apple’s streaming service or what it will look like, but the company is clearly ambitious about its prospects. They announced last August that they’ll spend $1 billion on original programming. So far, in addition to the Peanuts series, that original programming includes an M. Night Shyamalan series starring Lauren Ambrose and Rupert Grint; a series from The Big Sick‘sÂ Kumail Nanjiani and Emily V. Gordon; a remake of the Steven Spielberg anthology seriesÂ Amazing Stories;Â a sci-fi drama starring Jason Momoa; a drama series from La La Land director Damien Chazelle; a morning news drama series starring Steve Carrell, Jennifer Aniston, and Reese Witherspoon; a J.J. Abrams-produced musical dramedy series with songs from Sara Bareilles; and more. So much more.We have no idea what to expect from any of this, but we’ll be thrilled to see Snoopy and the gang together once again–this time in space!