PARALLEL MOTHERS Is a Striking, Messy Portrait of Motherhood - Nerdist

PARALLEL MOTHERS Is a Striking, Messy Portrait of Motherhood

Families are a sea of complications and contradictions. And just as we carry the love and stories of those who came before, we also carry the heartbreak and baggage that shape our lives. Pedro Almodóvar’s latest film, Parallel Mothers, is a moving, tense portrait of motherhood and family—both blood and found. Written and directed by Almodóvar, the film follows two women journeying through motherhood, whose lives become entangled through a messy, consequential turn of events.

Janis and Ana, roommates in a Madrid hospital, prepare to give birth. Both single, their pregnancies unplanned. The prospect of becoming a mom excites Janis. It’s a polar opposite experience for Ana, not yet 18 and living with her estranged actress mother as a result of said pregnancy. Her pregnancy is far more traumatic. 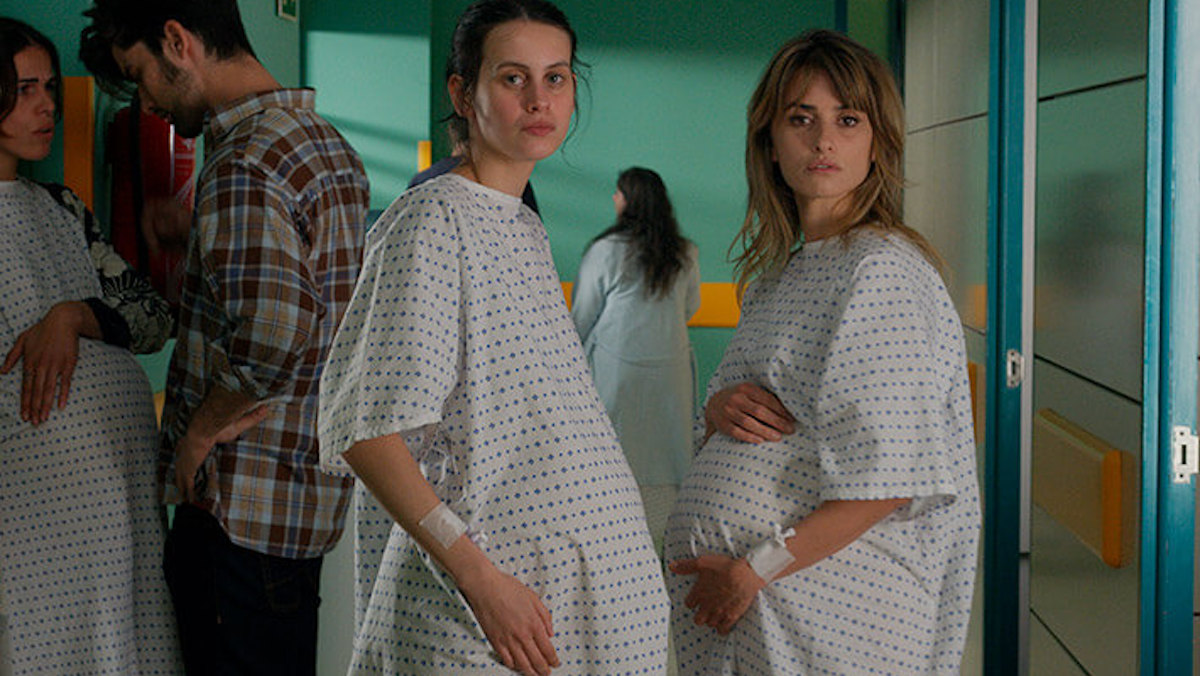 Penélope Cruz anchors the film as Janis, photographer nearing 40 who sees this pregnancy as her shot to become a mom. Janis is a rich and complex character, and Cruz makes her feel every bit as multi-dimensional as Janis learns a troubling truth that’ll alter the course of her and Ana’s lives. Newcomer Milena Smit is incredibly expressive as Ana, conveying so much emotion with just a look. Janis is the clear lead, but it’s Cruz and Smit’s on-screen dynamic that makes it all work.

Adding a rich layer to the film is a major subplot focusing on the still-open wounds from the Spanish Civil War some 80 years later. Fascists murdered Janis’s great-grandfather, along with nearly a dozen others. She enlists archaeologist Arturo (Israel Elejalde) to lead an excavation of the known location of a mass grave at the edge of her hometown. Janis’s promise to her grandmother that she’d find justice for her great-grandfather and give him a proper burial gives the film a profound through line.

For Janis, it’s the source of generational trauma, an experience that’s profoundly shaped her family—even nearly a century later. Ana and Janis are a generation apart, and how the Spanish Civil War has shaped each of them varies dramatically. Janis, raised by the grandmother whose father was torn from her family by Falangists, acutely understands the pain, bubbling just beneath the surface. However, from a younger generation, and a family whose family doesn’t bear the same trauma, Ana is only introduced to this particular experience through Janis.

It’s a well-balanced, moving subplot, never feeling heavy-handed. The decision to weave in a subplot bringing Spanish Civil War-era pain into the 21st century is an overtly political move from Almodóvar. Certainly during the resurgence of the far-right ideology worldwide. But the build-up pays off spectacularly, especially during the particularly moving final few minutes. 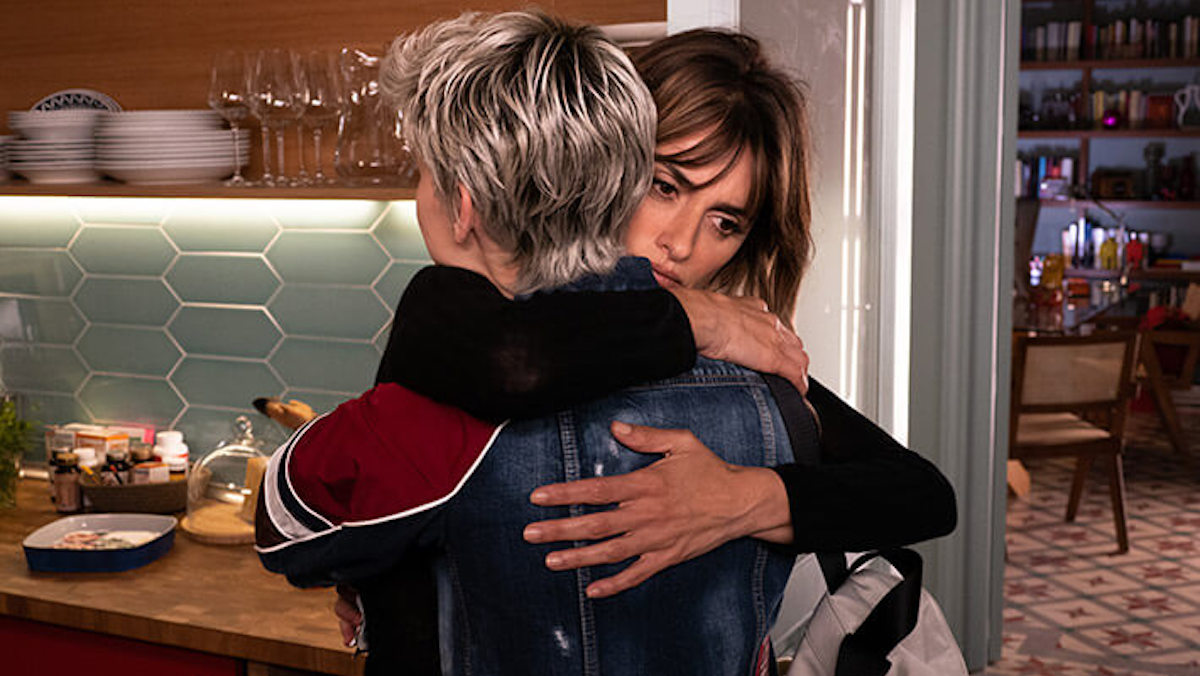 While Janis spends much of the film trying to bring closure to her family, especially the late grandmother who raised her, Ana’s family is still rife with open, festering wounds. Most notably with her mother, Teresa (Aitana Sánchez-Gijón), who divorced her father to pursue acting when she was young. Finally hitting her professional stride, Teresa has her own complicated relationship with motherhood and her career, and how societal expectations of motherhood shattered her relationship with Ana as she pursued her career.

Parallel Mothers reunites Almodóvar with many of his frequent collaborators, including his brother, Agustín Almodóvar, and Esther Garcia, who produced the film. (And, of course, Cruz, who has now appeared in eight of Almodóvar’s films.) Alberto Iglesias’s beautiful, melancholy score adds a wistfulness and tension as Janis wrestles with a devastating truth.

Parts of the plot feel familiar. Especially the major plot point the drama careens towards throughout the second act. But Almodóvar isn’t necessarily trying to shock us with the expected twist. Instead, the film is more focused on the very human response to unexpected, live-changing situations. Messy, wholly imperfect, and heartbreakingly relatable—even when a particular decision is downright frustrating. Parallel Mothers is a pained, often subdued melodrama. The film hinges on imperfect people and the devastating decisions they make. But it’s also cathartic and at least somewhat hopeful. And, remarkably human. It’s a big swing for Almodóvar, tackling a dark period in Spain’s recent history woven through this story of new life and heartbreak. While not every aspect fits together perfectly, it’s a moving, engaging story that’s worth every grand attempt.