Nowadays, movies delays happen all the time, due to the ongoing pandemic. But here’s a movie where the delay was a whopping forty-two years. We’re talking about Spanish director Iván Zulueta‘s 1979 horror film Arrebato, which translates into English as “rapture.” This movie has a bit of a legendary status as Spanish filmmaker Pedro Almodóvar’s favorite horror film. Many future Almodóvar players feature in this film, and Almodóvar himself dubs one of the female actors.

Thanks to Altered Innocence’s restoration, American audiences get to see Arrebato theatrically at last. Arrebato is “a dimension-shattering blend of heroin, sex, and Super-8 is the final word on cinemania.” A towering feat of counterculture, it was Iván Zulueta’s final film. Zulueta was a Spanish cult filmmaker and movie poster designer, who died in 2009. Coming in limited release in a special 4K restoration for Arrebato, and you can check out the trailer for this long-lost film right here:

You can read the film’s official synopsis down below:

“Horror movie director José is adrift in a sea of doubt and drugs. As his belated second feature nears completion, two events: a sudden reappearance from an ex-girlfriend and a package from past acquaintance Pedro: a reel of Super-8 film, an audiotape, and a door key pop his reclusive bubble. 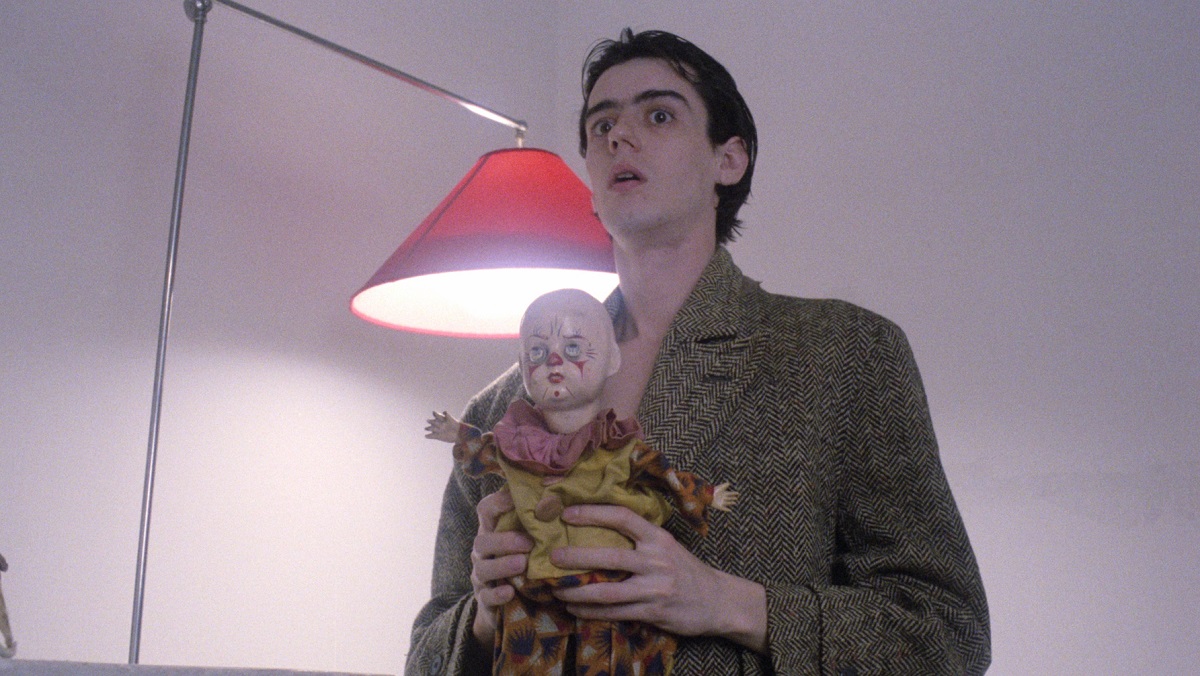 Here’s the listing of upcoming screenings in the U.S for Arrebato.