Watch Out, an Otter Gang Is Roving the Streets Waiting to Strike

Yes, you heard that right. Otters are generally loveable and playful creatures. But it seems like one group of otters is fed up and striking out. And, we guess, given the state of the world, we can’t blame them. Boing Boing first shared news of this Alaskan otter gang which has orchestrated three separate attacks in September alone.

These attacks seem to have extended over a couple of years now.  The first reported otter gang attack dates back to 2019. In these cases, the otters attacked dogs. And there have been several incidents since. David Battle, an Alaska Department of Fish and Game biologist, shared more details with Live Science:

There always seem to have been four or five otters involved in all the incidents. Considering the rarity of this behavior in otters, and the fact that our first reported attack was in 2019 and it’s happened several times since then, this is very likely one group that has stayed together for a while or that come together frequently over a period of time. 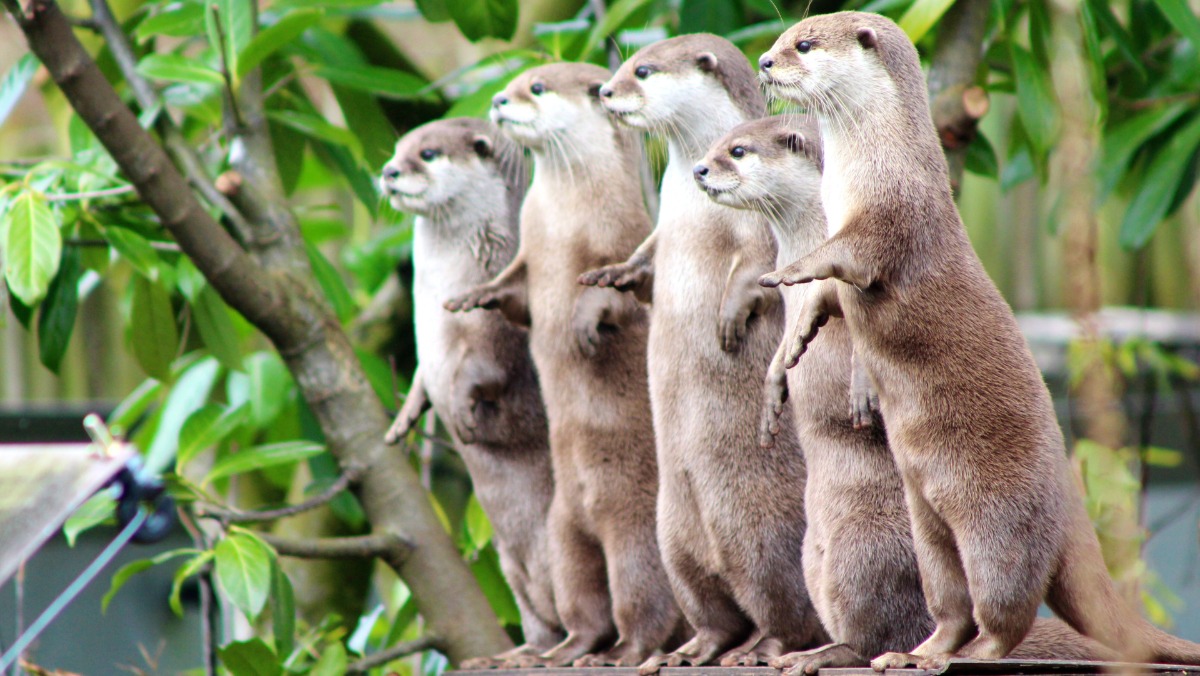 These otters are also proving hard to catch, given their ability to stay on the move using interconnected waterways. Researchers don’t seem to have ruled out rabies as a cause. But overall, the reason for this aggression is hard to pin down.

Most otters never display this strong a reaction to dogs or people. By and large, they are curious animals, but not typically aggressive toward people or dogs. It’s possible there was some sort of incident involving a dog that led them down this path, after which the otters learned to take aggressive action against dogs, but it’s impossible to say.

Although a gang of angry otters certainly paints a picture, we’re rooting for otter, man, and dog to find happy endings. Battle notes he hopes to evaluate the otters when researchers can finally catch up to them. We’re crossing our fingers there’s an easy way to get this otter gang to put down their claws.