Oscar Isaac’s approval rating is roughly 115 percent, with no margin of error. Whether he’s starring in a great movie like Inside Llewyn Davis, helping save the galaxy far, far away in Star Wars, or even showing up to do a brief voice cameo in Spider-Man: Into the Spider-Verse, he makes everything better. And now he’s bringing his golden touch to an entirely different medium. Legendary Comics announced during its [email protected] panel that Isaac is developing his first-ever graphic novel, Head Wounds: Sparrow, alongside Jason Spire. 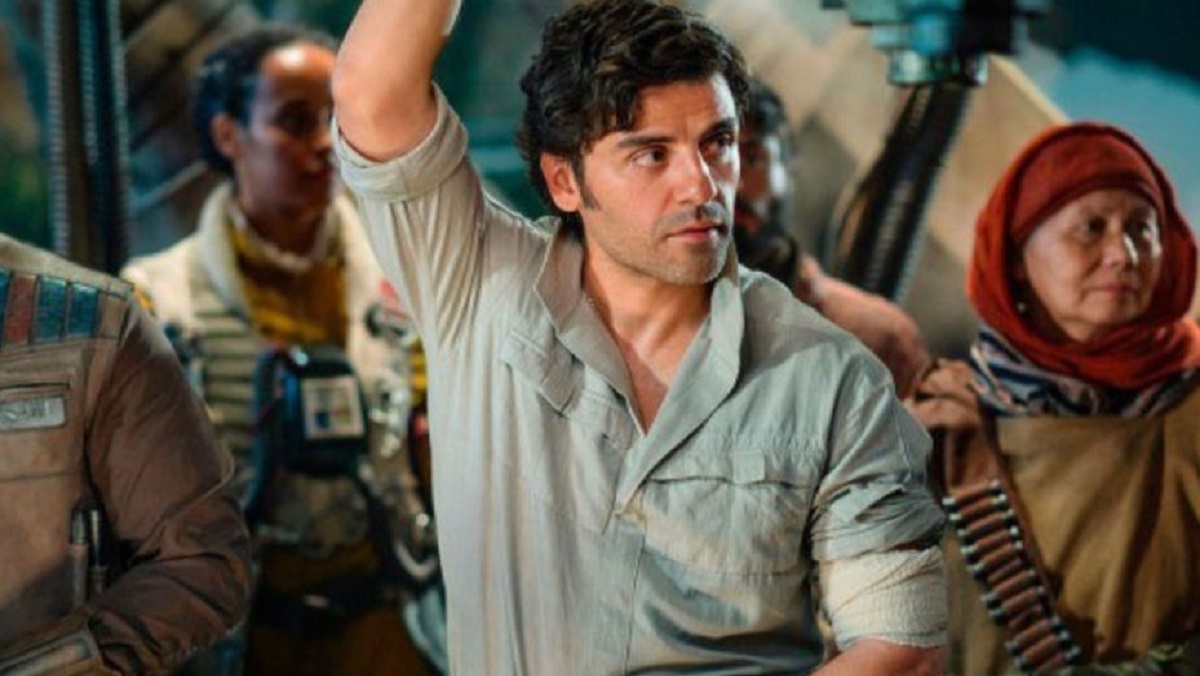 Isaac will develop the original series from creator Bob Johnson, with a story by John Alvey. The three are childhood friends. This is the synopsis from the comic’s official press release:

” Leo Guidry is a bad person and an even worse cop. When he suffers a psychic head wound, his life on the edge slips into spiritual warfare. In a landscape of angels, devils, and everything in between, can a person utterly devoid of empathy find a way to overcome the forces of darkness that have infiltrated his reality? This is the world of Head Wounds: Sparrow.”

The story is also very personal for all of them. Johnson created the character of Leo while fighting stage 4 non-Hodgkin lymphoma. His experience was part of the inspiration for the supernatural affliction Leo deals within the story, the one that makes him look back on his own mistakes. 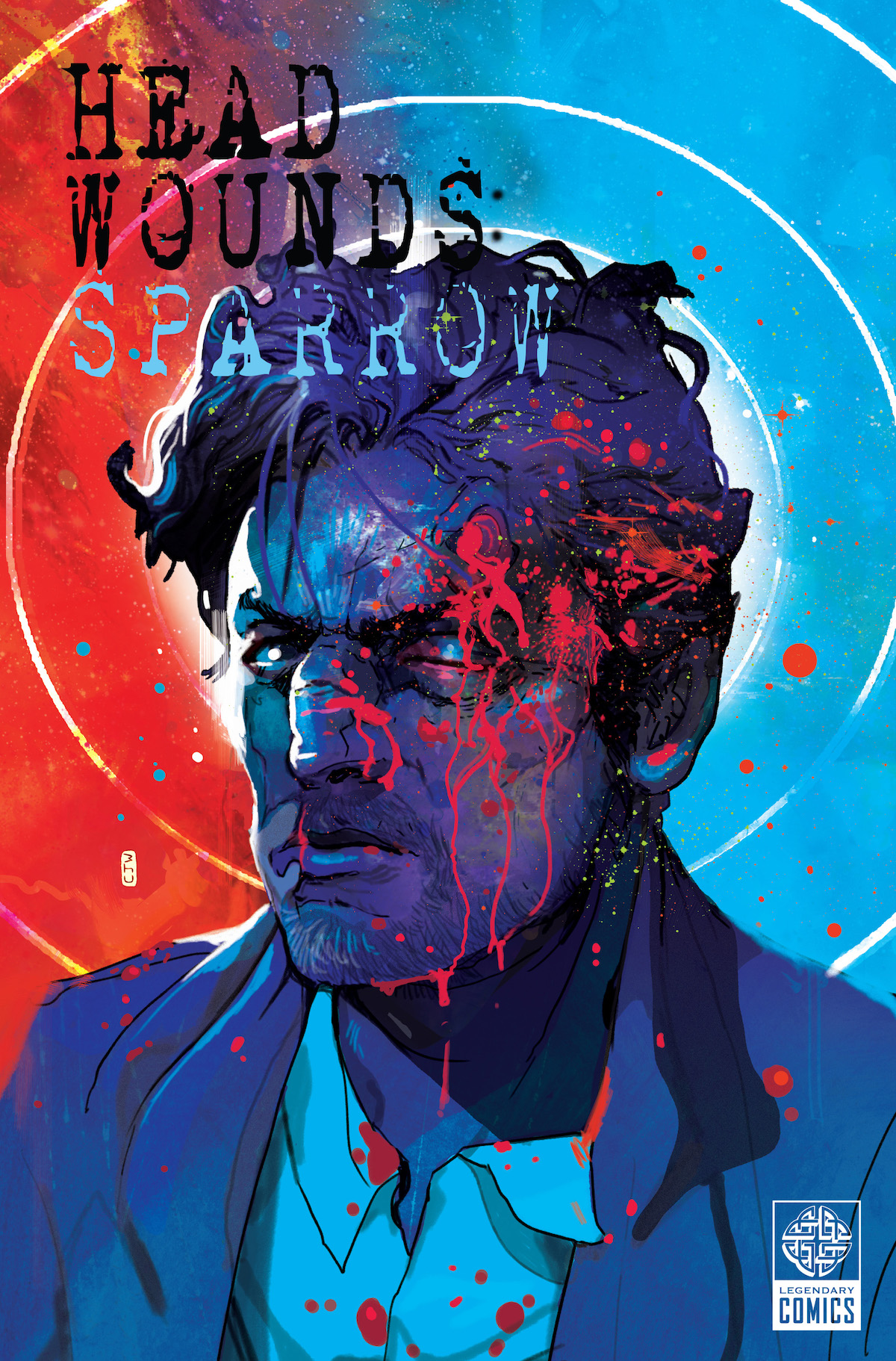 “Bob Johnson has a mind and a soul like no one else,” said Isaac in a statement. “Our friendship and creative collaboration has spanned nearly three decades. I couldn’t be more excited to bring his unique and singular vision of Head Wounds: Sparrow to life with the incredible group of artists we’ve assembled.”

Best-selling writer Brian Buccellato (POKÉMON: Detective Pikachu, Lost in Space: Countdown to Danger) will write the series, with art by Christian Ward (Invisible Kingdom; ODY-C; Marvel’s Black Bolt). It will be available in stores and online in early 2021. 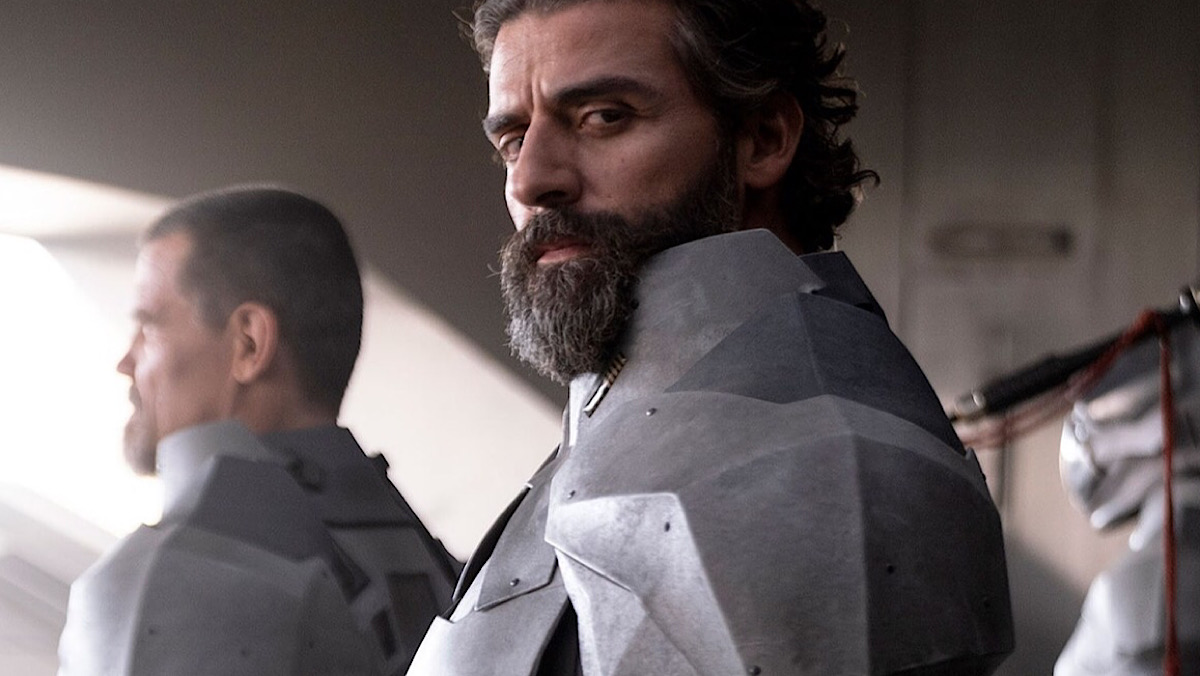 Legendary also announced a full slate of new comics during the panel. The rest of the new, divergent titles, featuring some classic tales, include:

Isaac is the latest beloved actor creating his first comic book. It was recently announced Keanu Reeves is co-writing BRZRKR, an original, hyper-violent comic for BOOM! Studios. However, we doubt either of the two will be reading their comics as part of the new bedtime story series A World of Calm they’re involved at for HBO Max.

But just like with BRZRKR, we wouldn’t be surprised if we see Head Wounds: Sparrow on HBO someday.