by Dan Casey
”I didn’t steal Alien from anybody,” screenwriter Dan O’Bannon once said of his seminal sci-fi film. “I stole from everybody.” While it makes for a great soundbite, that quote resonated with Swiss-born filmmaker and documentarian extraordinaire Alexandre O. Philippe. Beginning in 2013, Philippe set out to make a movie that mythologized Alien‘s iconic chestburster scene, vivisecting one of the most enduring and transgressive sequences of body horror ever committed to film. With Memory: The Origins of Alien, he has largely accomplished his lofty goal, crafting what feels like a feature-length video essay that both ruminates on Alien‘s cultural significance and provides unexpected insights into Alien‘s mythic inspirations. 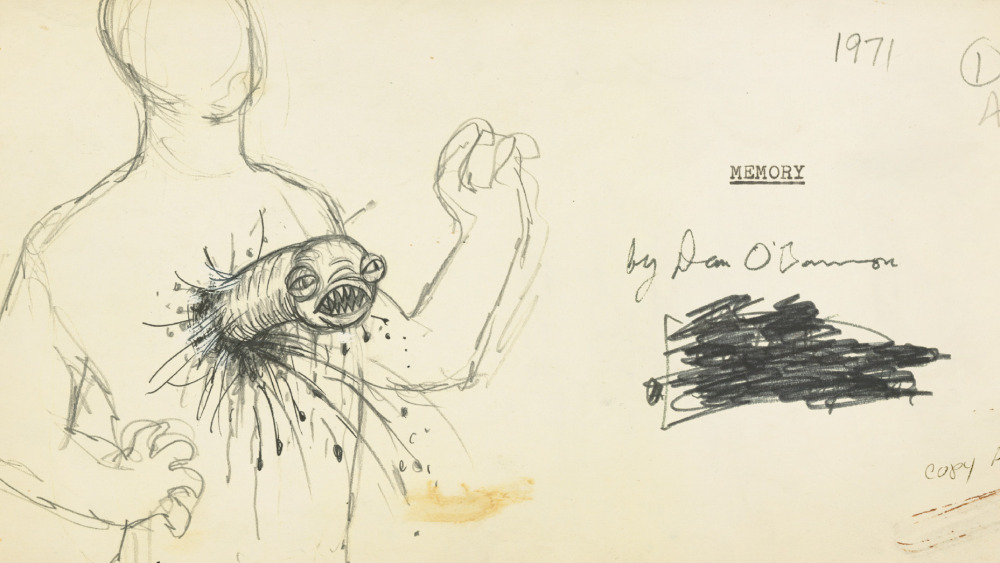 Given access to a wealth of rarely-to-never-seen archival materials by late screenwriter Dan O’Bannon’s wife, Diane O’Bannon, Philippe traces a line from O’Bannon’s isolated childhood in Missouri as a fan of science fiction to his unexpectedly serendipitous creative symbiosis with Alien co-conspirators Ridley Scott and H.R. Giger that resulted in a truly iconic nightmare. The film relishes in exploring the mythic roots of the the story, which draws from everything from the Egyptian god Sekhmet to an eight-page EC Comics story, “Seeds of Jupiter” (which featured another chestbursting alien creature way back in 1951). It also raises larger questions about why the film was such a success in 1979, just a few years after the much more happy-go-lucky Star Wars captured hearts and minds across the world, and why it continues to resonate four decades later. 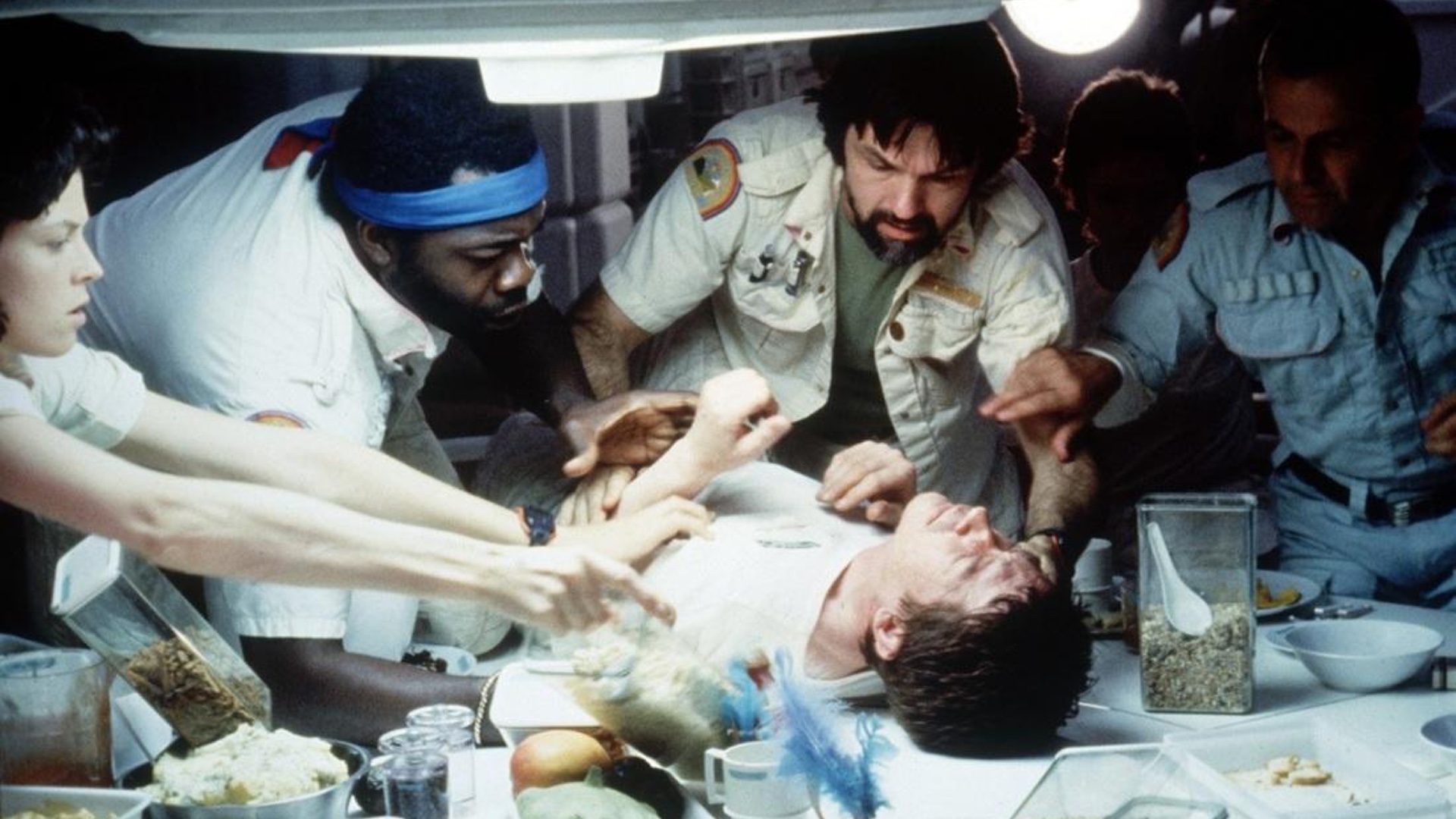 Much like Philippe’s last work, 78/52, which dissected the shower scene in Psycho in meticulous detail, Memory: The Origins of Alien focuses its lens on one of the cornerstones of modern science fiction, 1979’s Alien. As a filmmaker, Philippe possesses the sort of “overthinking it” mentality that both I and, as I’d like to imagine, anyone who visits this website shares. Although Memory isn’t as singularly focused as 78/52, the documentary is a passionately crafted, beautifully edited love letter to one of the greatest films of all time that oscillates between annotating the history of its long road from concept to completion and dreamily pontificating on its larger significance and mythological influences.

For hardcore Alien fans, the documentary will feel uneven, incomplete, and underwhelming in places. While some of the revelations—like the chestburster scene being influenced in part by Dan O’Bannon’s Crohn’s Disease—were news to me, they are a known quantity to longtime fans. Rather than spending any significant amount of time discussing the film’s groundbreaking protagonist Ripley (who the film notes was originally written to be gender-neutral), it prefers to focus on design influences, philosophical ramifications, and larger cultural impact. Some have compared it to a glorified DVD extra, but that seems a bit reductive to me, so take it with a grain of salt. So while Memory may not offer as many new insights as longtime fans are hoping for, much like a baby Xenomorph hugging your face, its passion for the source material is palpable and Philippe’s expertly edited documentary is a worthy watch for casual and hardcore devotees alike.