World’s Only White Giraffe Fitted with GPS to Deter Poachers

Conservancy officials in Kenya say they’ve fitted the only white giraffe in the world with a GPS tracker. The tracker, the officials say, will be used to deter poachers who killed two other white giraffes earlier this year. But while this extant white giraffe is the only one remaining, its odds of living a long, fruitful life have just skyrocketed. 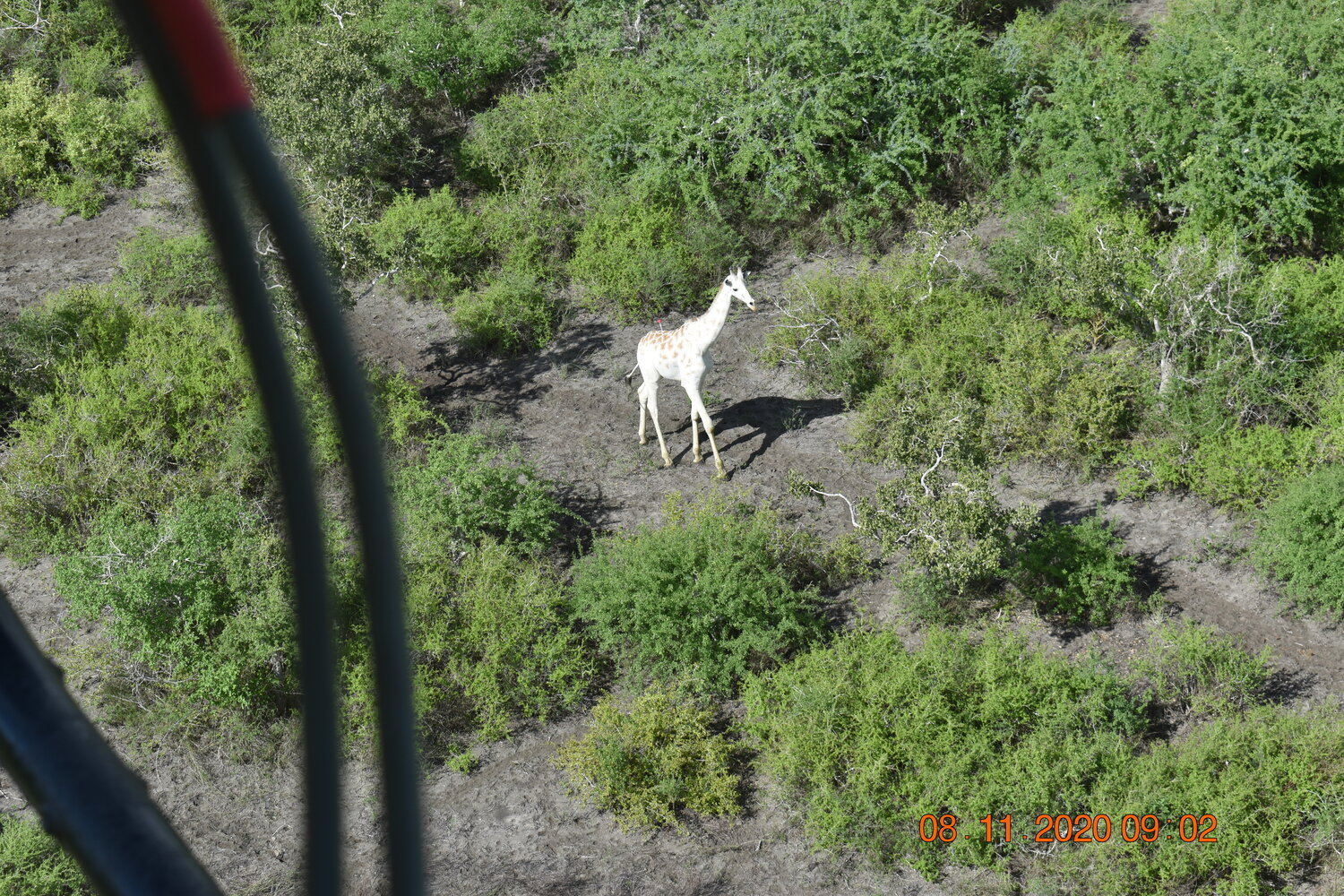 Earther reported on the story out of Kenya, which follows the heartbreaking news from March of this year. The two other white giraffes the poachers killed, including an adult female and her calf, had become somewhat famous previously. Back in 2017, a video of the pair of giraffes roaming together (at bottom) went viral; it was only the third known sighting of the unique creatures.

An extremely rare genetic condition, leucism, is responsible for the the white giraffes’ appearance. The condition, which affects a wide variety of creatures, results in a substantial loss of skin pigmentation. (Albinism, which people often confuse with leucism, on the other hand, is due to a lack of melanin.) 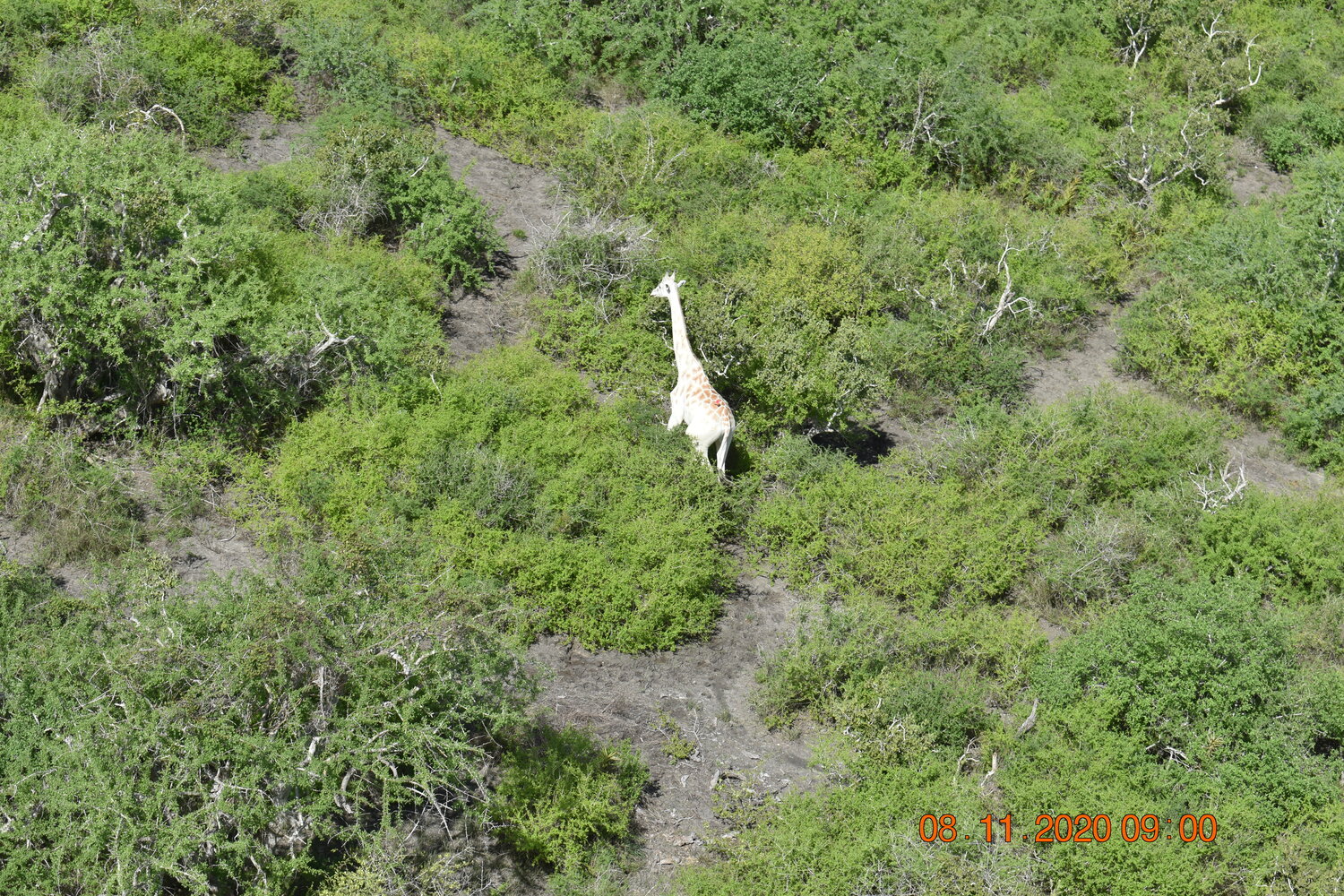 Despite the sad cause of this white giraffe’s situation, conservationists expect the 15-foot-tall bull will have a bright future.

“The giraffe’s grazing range has been blessed with good rains in the recent past and the abundant vegetation bodes well for the future of the white male,” conservationist Ahmed Noor said in a press release. The white giraffe will also roam amongst 455 other mature Nubian giraffes. And while those are critically vulnerable as well, it seems Kenyan conservationists define themselves by the white giraffe, not the white flag.