Godzilla has been terrorizing Japan and entertaining fans of monster movies for over 60 years now, so it’s not surprising that the giant creature has also inspired some brilliant fan films on his way. The magic of the internet, mixed with the cabin fever that we’re all currently experiencing, led to a Twitter user unearthing this truly unbelievable one-man Godzilla fan film!

The 11-minute student film Godzilla vs. Mito Komon was made by Shinya Takeshita of the Osaka Art University, and has gained cult status among Godzilla die-hards since it first surfaced. The YouTube listing estimates that the VHS-filmed masterpiece was made around 1991 and it is truly a passion project. As you can see in the full film above, Takeshita plays every single character in the film, including Godzilla, Ultraman, Daimajin, King Ghidorah, Mito Komon, all of that very bad guy’s obsessed followers, and of course some electric pylons. With this addition to fan canon, Takeshita proved he really is a master of cinema.

It’s always amazing to see fans bringing their love of a property to life—especially something like this, which was created very much before the age of the internet. It’s also proof of the power of Godzilla; Takeshita was so dedicated to bringing his own vision for the masterful monster to life that he made this awesome Guerilla movie starring no one but himself. Iconic. Whilst we’re all stuck inside, we could really do well to bring some of this do-it-yourself attitude to some of our personal projects and make some things that show just how much we love art! 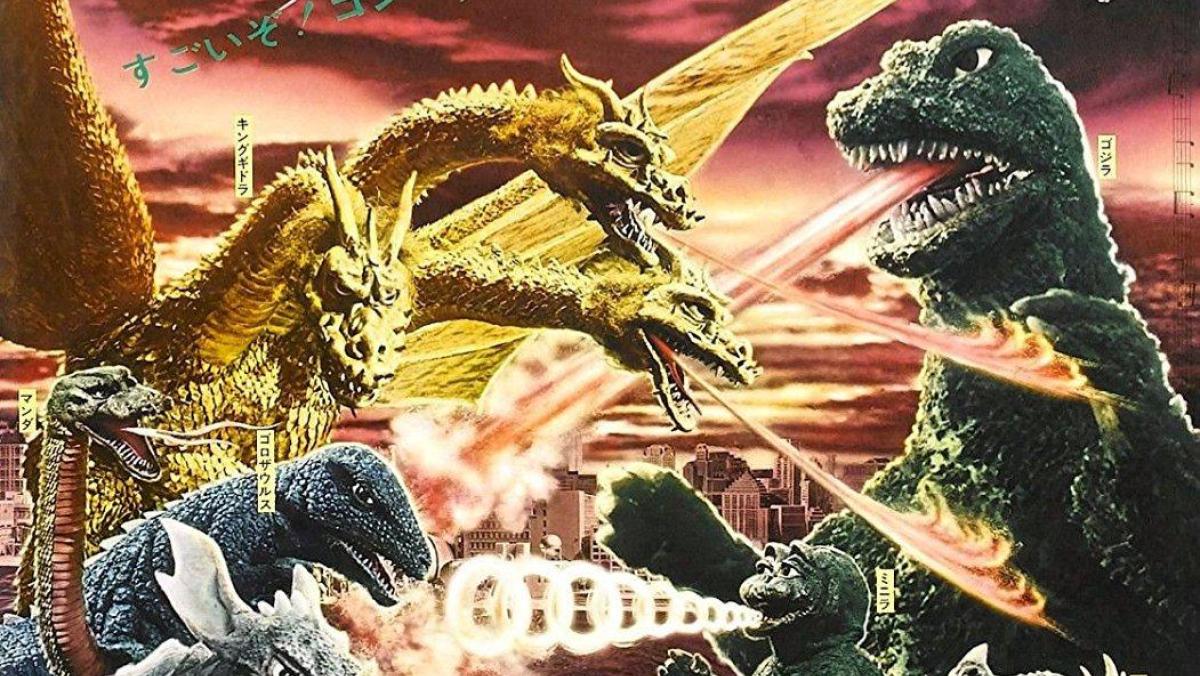 We’ll be keeping an eye out for your home movie creations, maybe you’ll make something new like Takeshita, or perhaps you’ll suede one of your favorite movies? Whatever happens, we’re excited to see the amazing art that gets created during these tough times.