Because state-of-the-art genetic sequencing is bonkers good, scientists are making DNA-related discoveries all the time. Including ones that are exceptionally funky. Now, a team of scientists in Sweden says it has a partial sequence of a genome belonging to a million-plus-year-old mammoth. And the newly discovered DNA is, in fact, the oldest in the world.

Science News reported on the discovery, which scientists were able to make thanks to a trio of mammoth-tooth specimens. Archaeologists excavated the specimens (immediately below) in the Siberian Permafrost in the 1970s, but it’s only recently that scientists have had the technology necessary to sequence their DNA so deeply.

We have recovered DNA from it.

This is the oldest DNA ever sequenced.

The results are published today in Nature:https://t.co/OaOTh7mOzo

Love Dalén, an evolutionary geneticist at the Swedish Museum of Natural History in Stockholm, led the research team. Dalén had apparently been toying with the idea of sequencing very old mammoth remains since 2007. But he wasn’t having much luck thanks to lousy specimens.

“It’s not like everything found in the permafrost always works,” Dalén said in a press release. The geneticist who, with his colleagues, published a study in the journal Nature outlining the findings, added that “The vast majority of samples have crap DNA.”

The results also suggest that the Columbian mammoth, the iconic North American mammoth, is a hybrid species that arose ca 420,000 years ago, with roughly half of its genome coming from the Krestovka mammoth and the other half from the woolly mammoth. pic.twitter.com/T0jFLLIwle

Thanks to advances in bioinformatics and sequencing technology, however, the team managed to collect 49 million base pairs of nuclear DNA from the oldest tooth, which was found near a village called, Krestovka. The team was also able to collect 884 million base pairs from another tooth, called Adycha. The scientists dated the latter sample to 1.34 million years old and the former to 1.65 million; firmly making it the oldest-ever DNA sample. (The previous record holder was a 560,000-to-780,000-year-old horse leg bone.)

The genomes between the Krestovka and Adycha mammoths are different enough that the researchers believe the former actually belongs to a whole new species of mammoth. “We can’t say it’s a different species [of mammoth], but it sure looks like it,” Dalén added in Nature‘s press release. The infographic in the tweet above shows where the scientists think the common lineage for the Krestovka and Adycha mammoths broke apart; eventually rejoining 420,000 years ago with the introduction of the Columbian mammoth. 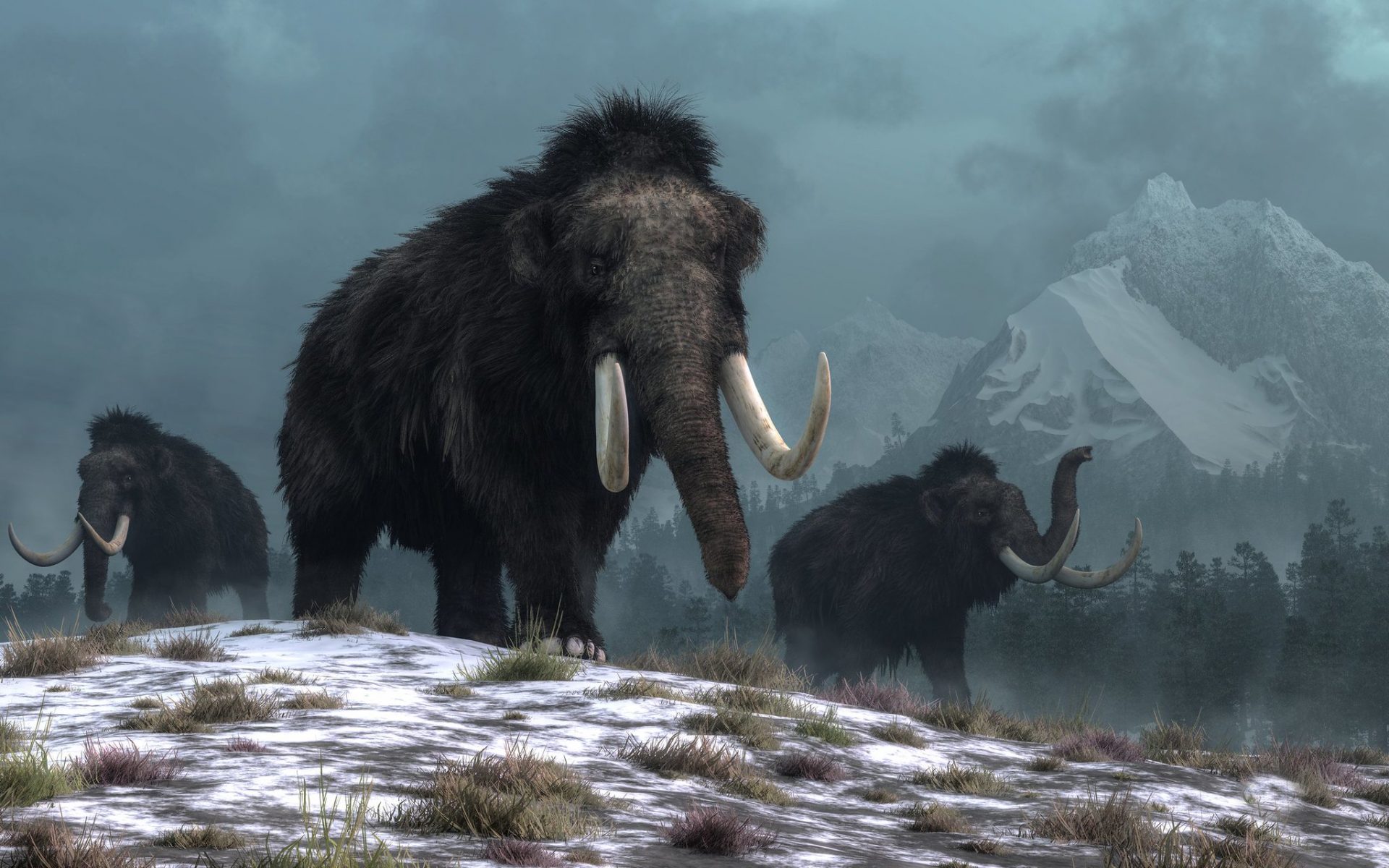 Interestingly, the researchers think the Columbian mammoth may have arisen thanks to interbreeding between the Krestovka and Adycha lineages. Nature says the “idea that new species can form through mixing—and not just splitting from a single parent species—is gaining currency” amongst evolutionary biologists. And that idea could make for some very interesting realizations regarding where we humans came from.