Over the last year, it felt like time stood still. Each day was exactly like the one before it, and each tomorrow promised more of the same. But the latest trailer for M. Night Shyamalan’s next film, Old, shows that the opposite is just as scary. A beautiful family day at the beach turns into an unimaginable horror as everyone there begins aging years in mere minutes. And there’s little promise they’ll be able to escape the ravages of time before they run out of it for good.

The horror director’s next big screen adventure is “a chilling, mysterious new thriller about a family on a tropical holiday who discover that the secluded beach where they are relaxing for a few hours is somehow causing them to age rapidly…reducing their entire lives into a single day.” While we will always and forever expect a big twist from an M. Night Shyamalan movie, there’s no hint of what—if any—it could be here. (Though if you’re looking for clues, the movie is based on on Pierre Oscar Lévy and Frederik Peeters’s graphic novel Sandcastle.)

The movie looks scary enough on its own without some unexpected ending. The entire concept is unsettling, especially for the parents watching their small children turn into adults in a flash. The floating dead bodies aren’t great either. 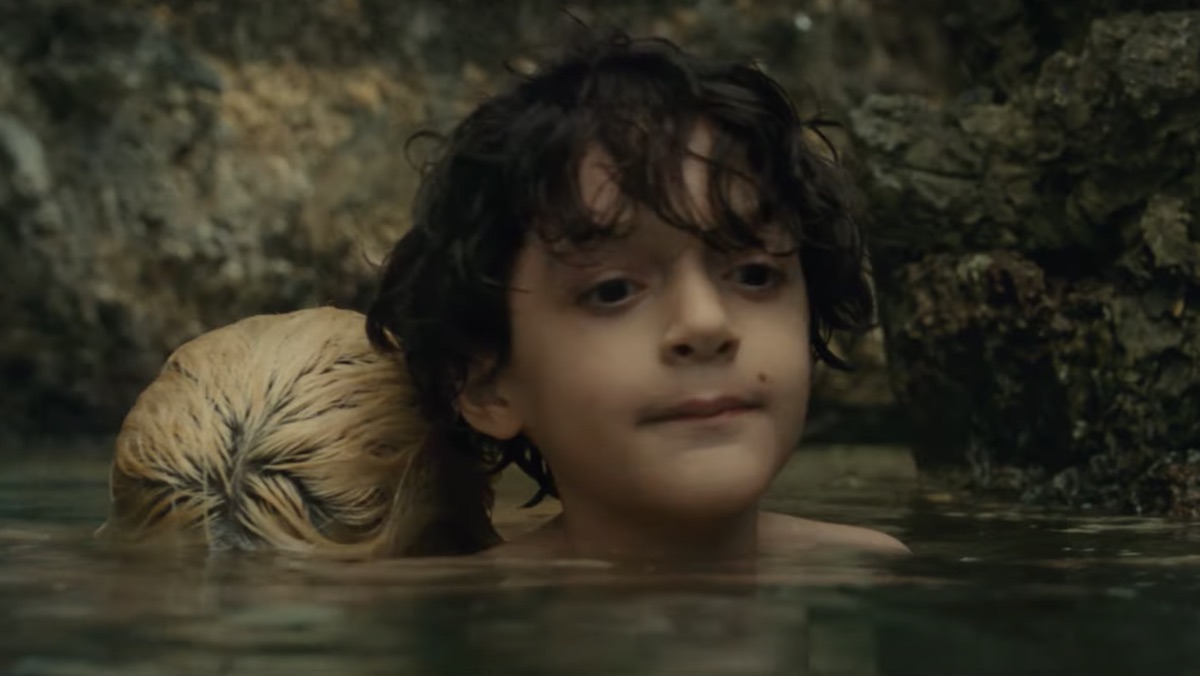 Old comes to theaters July 23. Considering how long we’ve been away from movie screens, that might feel like a long time away. But clearly waiting is less scary than time speeding up.