An Official Nintendo Historical Gallery Is Coming to Japan - Nerdist

An Official Nintendo Historical Gallery Is Coming to Japan

The history of Nintendo is long, rich, and widespread. The Japanese electronics and video game company gave the world the gifts of several iconic franchises like Donkey Kong, The Legend of Zelda, Super Smash Bros., and more. Nintendo’s games define several generations around the world as they grew up with different consoles and iterations of their favorite characters. Now, the legendary company will get proper honor with its own expansive gallery in Japan.

This news, which we discovered via Mashable, feels like it’s been a long time coming. Museums and galleries exist for pretty much everything. So, it makes sense to have one for Nintendo too. The “Nintendo Gallery” (a working title) will show off products throughout the company’s history.

Many fans may not realize that Nintendo predates the video gaming era, stretching back to 1889 when its products were playing cards. The company’s press release doesn’t give any details about what fans might see; however, it promises that there will be different exhibits and interactive experiences. 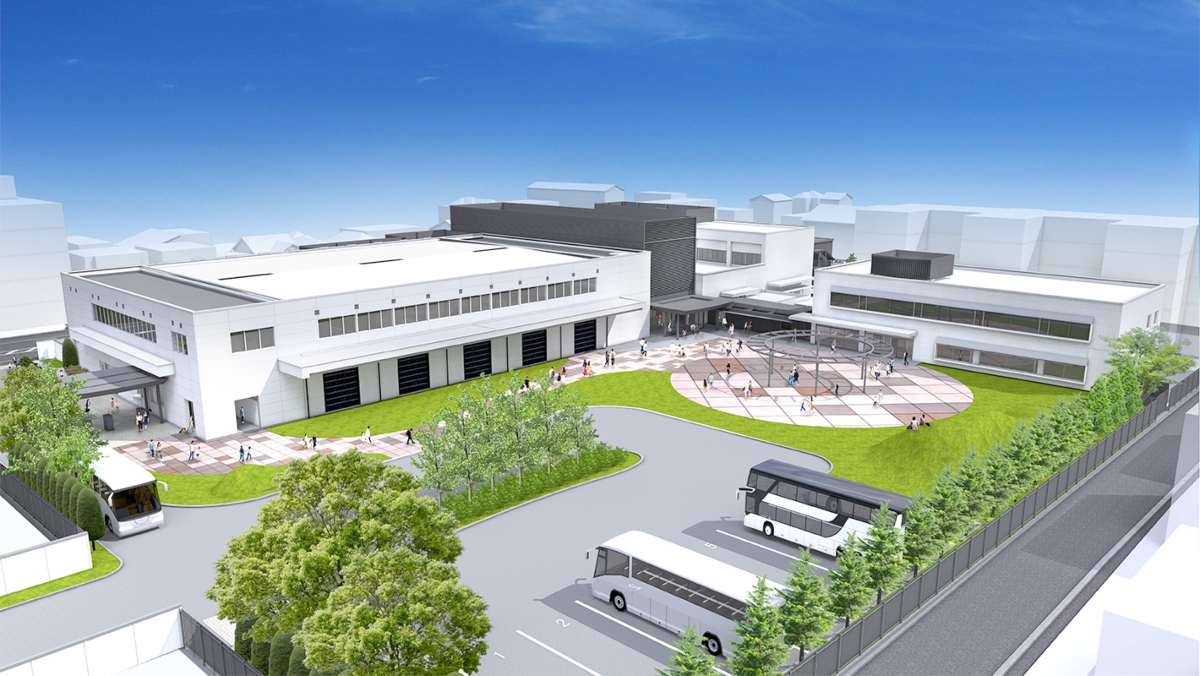 Nintendo Gallery’s future location is in Kyoto, the same location as its first headquarters. The Nintendo Uji Ogura Plant and its surrounding area will serve as the site for this gallery, which is set to be complete by March 2024. Of course, we can expect more details about an official opening date closer to that time. But at least we have plenty of time to plan a trip to see what it’s all about! Just imagine the consoles, prototypes, and other cool things for display.

And, while we are there, perhaps we can head over to Super Nintendo World in Osaka. (The city is about 27 miles away from Kyoto.) The Universal Studios Japan attraction opened in March 2021 with an interactive Mario Kart ride among other things. So go ahead and start squirreling away your coins for a fun future trip.