Like many children of the ’80s, my older brother John and I grew up sharing a Nintendo Entertainment System. We played everything together, even the single-player games. John, who was better with the controller, would guide the action while I would hold the map. Back then, the games all came with maps and thick instruction manuals full of stories and lore. Of those early games, The Legend of Zelda was my favorite.

I remember watching John navigate the Death Mountain dungeon for the first time. We’d been stuck on it for an hour, having reached the room where the old man says “Go to the next room,” but there was nothing in any of the rooms nearby.

Shrugging, John placed his bombs only to be rewarded with the chime that said we’d found a secret passage. We cheered and he hugged me. “Yeah! You did it, Sis!” He beat the game that very day. 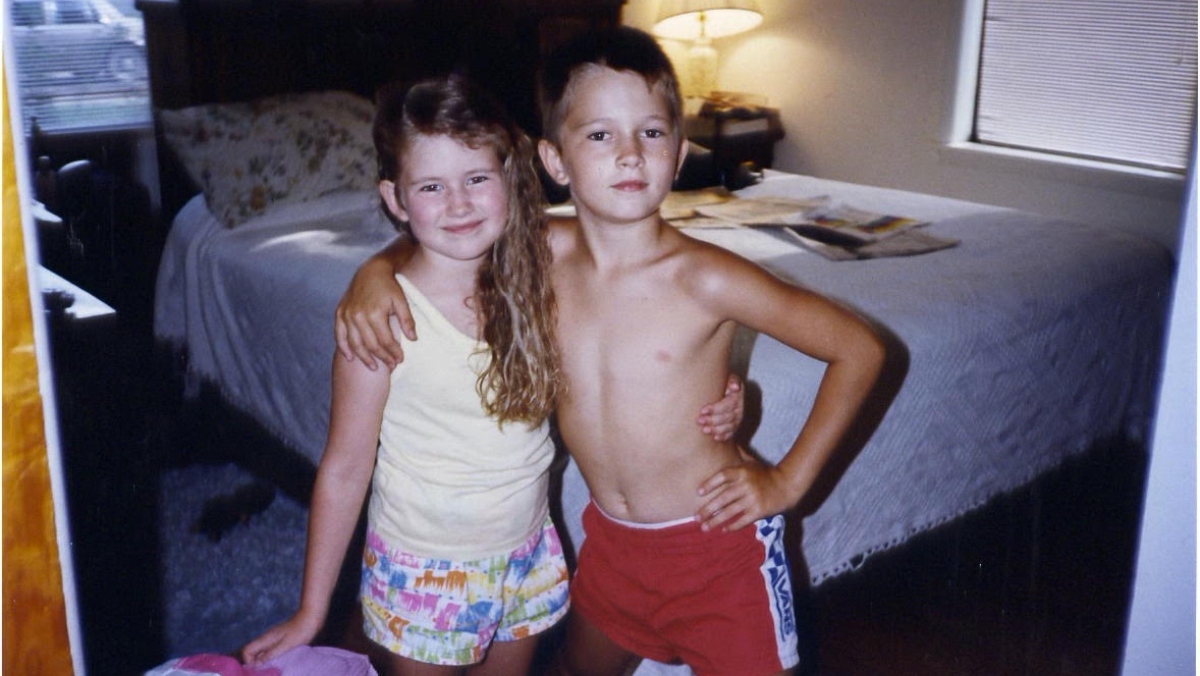 I was nine when we got A Link to the Past (1991). John stayed up late powering through the last three dungeons and the final boss at the end of the game. “You played without me?” I said the next day.

Unrepentant, he handed me the controller. “Your turn!” he said. I was skeptical, but he insisted. “It isn’t as hard as it looks. It’s mostly puzzles, and you’re good at puzzles.”

And he was right. I struggled with combat and platforming, but I knew how to solve puzzles. If there was something I couldn’t reach at the beginning of the game, I assumed I’d find an item to help me reach it later. If no items turned up? That was another puzzle to solve. Though I died a lot, I eventually defeated Ganon without once handing John the controller to get past a difficult part for me.

I played on my own more after that, gaining confidence with each game I finished, but the Zelda games remained a prominent part of my life. As pre-teens, John and I played Link’s Awakening separately, since we finally had our own Game Boys. As teenagers, we fought over whose turn it was to play Ocarina of Time on our shared N64. 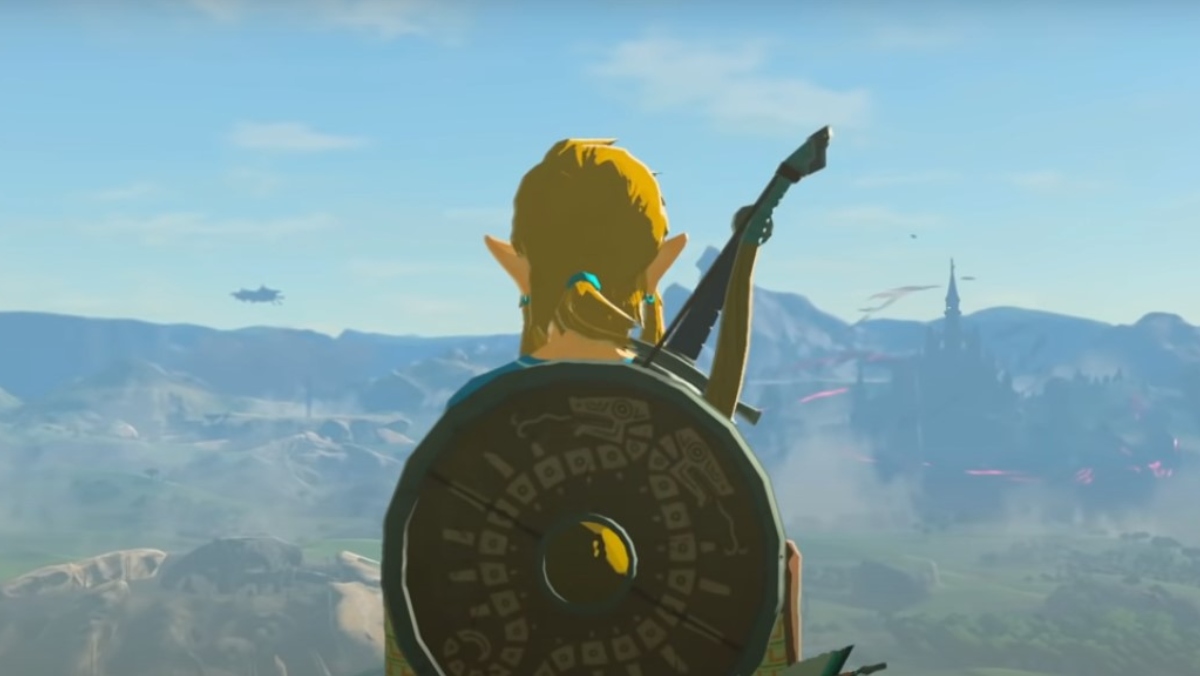 When I was 22 and living out of state for the first time, John drove two hours from our hometown to visit me. We spent the day playing Four Sword Adventures, the first multi-player Zelda game. We were at it for hours, laughing as we attacked each other with the fire rod. It was the last time I ever saw him before he died in an accident at only 24 years old.

Not long after that, Twilight Princess came out, but I just couldn’t make myself play it. I kept remembering how much John said he had been looking forward to it. The grief was a puzzle, and I hadn’t yet found the tools to navigate through it. I focused on grad school, on starting my career, and, when I had any energy for gaming at all, I replayed Ocarina of Time and Link’s Awakening, ignoring the newer games that John would never get to play.

As the Zelda series was turning 25, now older than John, I found myself looking forward to Skyward Sword. It occurred to me that while he would never play it, I could play it for him, and to my surprise I felt strong enough to do so. I cried when I finished the game, another level of my grief defeated.

Over the next few years, I grew stronger still. I played Twilight Princess at last along with Phantom Hourglass and Spirit Tracks, two games I had missed on their release. I replayed our old favorites and played every new Zelda game as it came out, and with each game my grief felt a little smaller, a little easier to push through.

When Nintendo released that first Breath of the Wild video, the one with Link taking out a Guardian with a perfect bow shot, I felt intimidated. It looked like a hard game. But I remembered feeling the same way about A Link to the Past once upon a time. I picked it up on release day, and I played it for both of us. I’m still bad at combat and platforming, but I know how to solve puzzles.

I know, in life and in gaming, that if there are things I can’t do now, I just have to find the tools to get there. 15 years after John’s tragic death, I have finished my third playthrough of Breath of the Wild. It wasn’t as hard as it looked. Sometimes, I’m the Hero of Time and I save Hyrule. But always, every day, I’m my brother’s clever sister and I can do hard things.