Numenera Players: Use These Pop Culture Jacks For Inspiration - Nerdist

Numenera Players: Use These Pop Culture Jacks For Inspiration

Characters in Numenera are built using the simple structure of “I am a [adjective] [noun] who [verbs]“. The three main classes are broad in their application, vaguely mirroring the classic split of warrior, thief and magic user of classic Dungeons & Dragons design. Still, seeing lists of descriptors and focuses can be overwhelming to a new player of any system. So we’re to help with one of the greatest traditions in tabletop role-playing games—taking inspiration from other media and bringing those characters to your table!

These characters are great for players new to Numenera or as inspiration for NPCs to fill up the Ninth World. These characters (and the ones suggested in the comments) are all built using the sentence structure of the Cypher System to allow everyone to recreate these build at their table. Without further ado, let’s get into the light-fingered heroes of the Ninth World—the jacks!

Dr. Jones has a lot of attributes that make him a great basis for a Numenera character. He spends a lot of time grabbing items of power he barely understands from places full of danger and wonder. His knowledge of mystic artifacts could make him a Nano, but the improvisational nature of his temple runs and his otherwise tarnished reputation makes us think he’s a Jack. He’s intelligent, but never more so when he’s thinking sideways to get out of a problem. The Character Options 2 book also included a focus that’s tailor-made for his signature weapon, which makes him a Clever Jack who Wields A Whip. 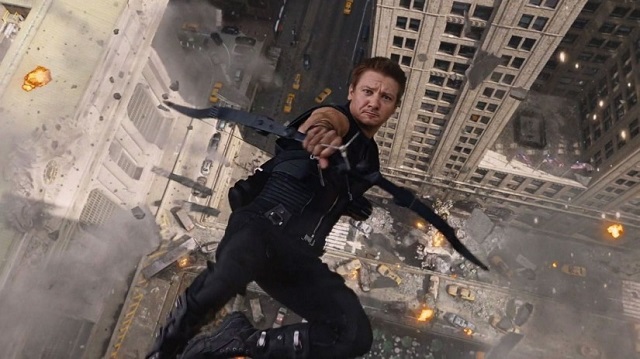 Whether he’s the special ops agent of the Marvel Cinematic Universe or the well-meaning screwup of his awesome solo series, there’s one theme in common between them; Clint is always a liiiiittle bit over his head. Hawkeye’s underdog status is one of his most endearing traits. He’s a guy with a bow and arrow that would do some impressive things if wasn’t hanging out with gods of thunder and giant green rage machines. His bow is an important part of his character as his ability as is his desire to help people even if the bad guys over power him. Put a lot of points into Speed and watch this character do some impressive tricks. He’s a Driven Jack who Carries A Quiver. 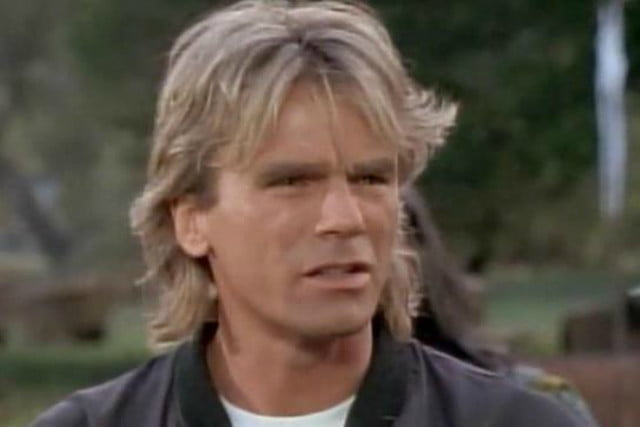 In a way, every Numenera character has a little bit of MacGyver DNA filtered down into them. Characters are encouraged to use the cyphers they find in the field in offbeat and unusual ways to solve the problems they encounter. A character based on MacGyver, however, used real science (or the TV version of it, anyway) to get out of danger. The magical properties of cyphers can certainly help, but in the end, this character uses the laws of physics to defeat traps with devices of their own making.  This character also might be part of an organization dedicated to protecting the Ninth World from dangerous numenera, like the Phoenix Foundation. MacGyver is a Learned Jack who Crafts Unique Objects.

Do you play Numenera? Share inspiration for jacks in the comments below!