Now You Can Bring Home The MIDSOMMAR Bear In a Cage

Ari Aster’s Midsommar is an experience like no other. It’s a folk horror tale, a nasty breakup song, a perverted take on The Wizard of Oz and Alice in Wonderland and any other “girl falls down a magical rabbit hole” story. It’s manic and beautiful and strange and frightening, and one of those movies that’s hard to shake days, even weeks, after seeing it.

If you loved the movie and are looking for a way to bring it home with you, in whatever small way, you’re in luck. A24 announced today that they’re selling a toy version of the Midsommar “bear in a cage” in the form of an ’80s style kids commercial.

The commercial is accompanied by a catchy song:

It starts off sweet before curdling into something a little mysterious, which is a pretty good way of describing Dani (Florence Pugh) and friends’ descent into the pastoral Swedish village where the film takes place. 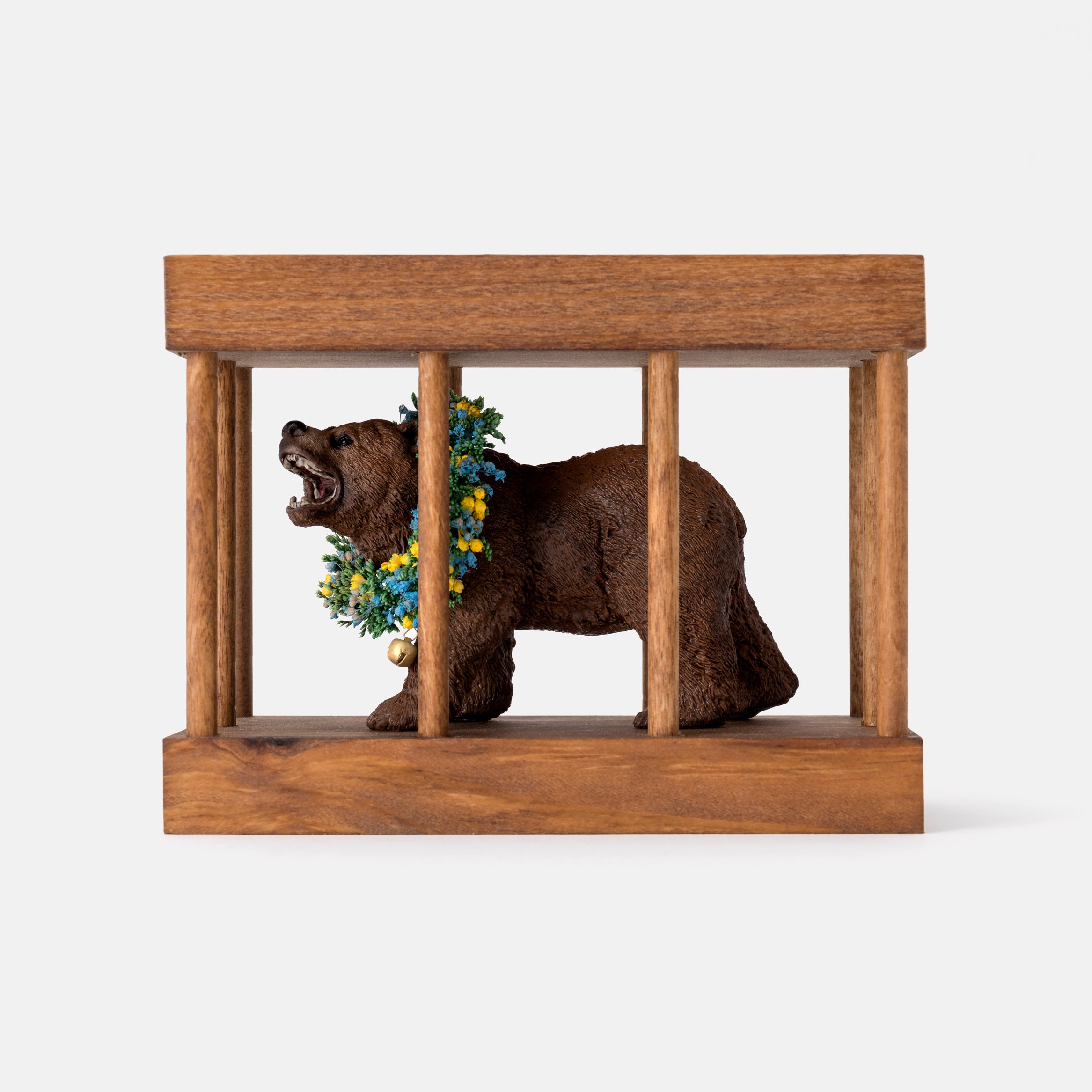 The Midsommar “bear in a cage” goes on sale on the A24.com store tomorrow.

There are only 75 of these things available, so if you want one, you’ll have to be ready and will to hit that refresh button all morning. The bear comes in a 6″ x 3″ x 4″ “hand-stained pinewood cage” with the film’s title carved on top and with the resin figurine–complete with a flower crown on its head–inside. It’ll only set you back $32, which, for such a limited edition thing, is basically a steal.