Some truly terrible news today. Deadline reports that comedy legend Norm Macdonald has passed away at the age of only 61 following a “nine-year private battle with cancer.” Macdonald’s longtime friend and producing partner Lori Jo Hoekstra said in a statement, “he never wanted the diagnosis to affect the way the audience or any of his loved ones saw him. Norm was a pure comic. He once wrote that ‘a joke should catch someone by surprise, it should never pander.’ He certainly never pandered. Norm will be missed terribly.” 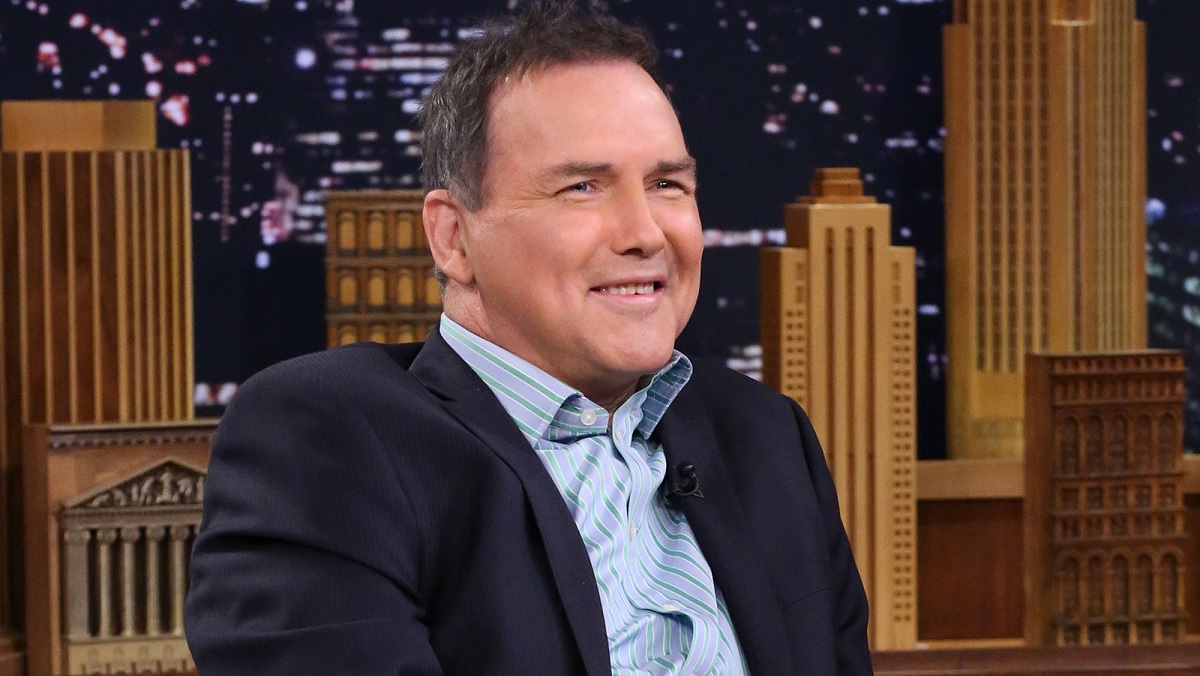 For a whole generation of comedy fans, Norm Macdonald was the host of Weekend Update. From 1994 to 1997, Macdonald opened every edition of  Saturday Night Live‘s ubiquitous mock-the-week-style segment with “I’m Norm Macdonald, and now the fake news.” His dry delivery belied some of the most biting satire on TV, adding some excellent meta commentary proving time and again the comedian thought the whole concept was a bit silly.

During his relatively brief tenure on Weekend Update, he gave us a barrage of hilarious running gags. These include things like “which once again proves my theory: Germans love David Hasselhoff,” and “…you guessed it, Frank Stallone.” He’d also periodically take a small tape recorder out of his jacket and record a “note to self” after a particular joke. These were moments fans lived for. We weren’t watching Update for the news, we watched for Norm making fun of it, and himself, and all of it.

In addition to his work on SNL, Macdonald was a prolific, respected, and influential stand-up comedian who made frequent guest appearances on Late Night with Conan O’Brien and kept popping up on Conan throughout the years. In 1998, after leaving SNL, he co-wrote and starred in the comedy Dirty Work and the following year had his own sitcom The Norm Show, which lasted three seasons and 54 episodes total. He hosted various talk shows, made countless TV guest appearances, and remained one of the sharpest wits of his generation.

Macdonald’s voice and delivery were unique; nobody could deliver a joke like him. Many have tried to replicate this style over the years, but none have been able to capture it. The smoothness, the intricate construction, and the seemingly effortless follow through. He was and remains one of the funniest people to ever live.