Nina West on Dolly Parton, Drag, and How Kindness is Queen - Nerdist

Nina West on Dolly Parton, Drag, and How Kindness is Queen

Nina West is one of the most beloved queens to emerge from the 12 seasons of RuPaul’s Drag Race, known as much for her positive energy and overall good nature as she is for her fierce drag performances. The Columbus, Ohio native already had a legendary drag career for years before appearing on the show. However, the association with Drag Race allowed her to finally work with one of her lifelong idols, the incomparable Dolly Parton. The two appeared together (remotely, of course) for the show’s season 12 finale episode. 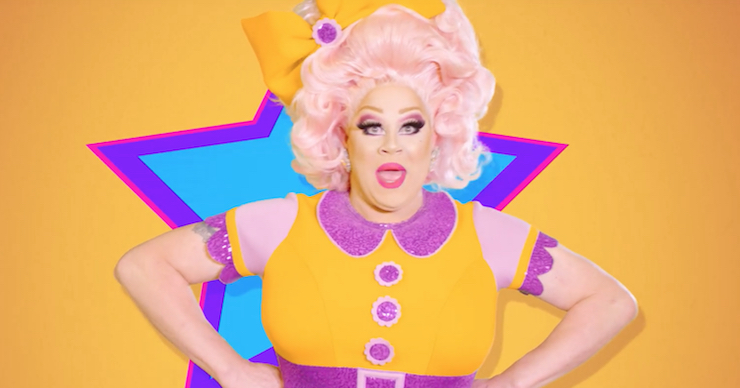 Now, Nina and Dolly have teamed up once again for an even bigger cause, which they’re calling Dolly x Nina: Kindness Is Queen Collection. This unique collection benefits both the Dolly Parton Imagination Library, along with the Nina West Foundation. The library is a book-gifting program promoting literacy in school kids, while the Nina West Foundation supports organizations for queer youth.

I recently got to chat with Nina about the origins of her partnership with the legendary country singer/actress/philanthropist, as well as her thoughts on this year’s Miss Congeniality on Drag Race, a title she rightfully earned for herself last season. We also get around to who she thinks should take the Drag Race All-Stars crown this summer. 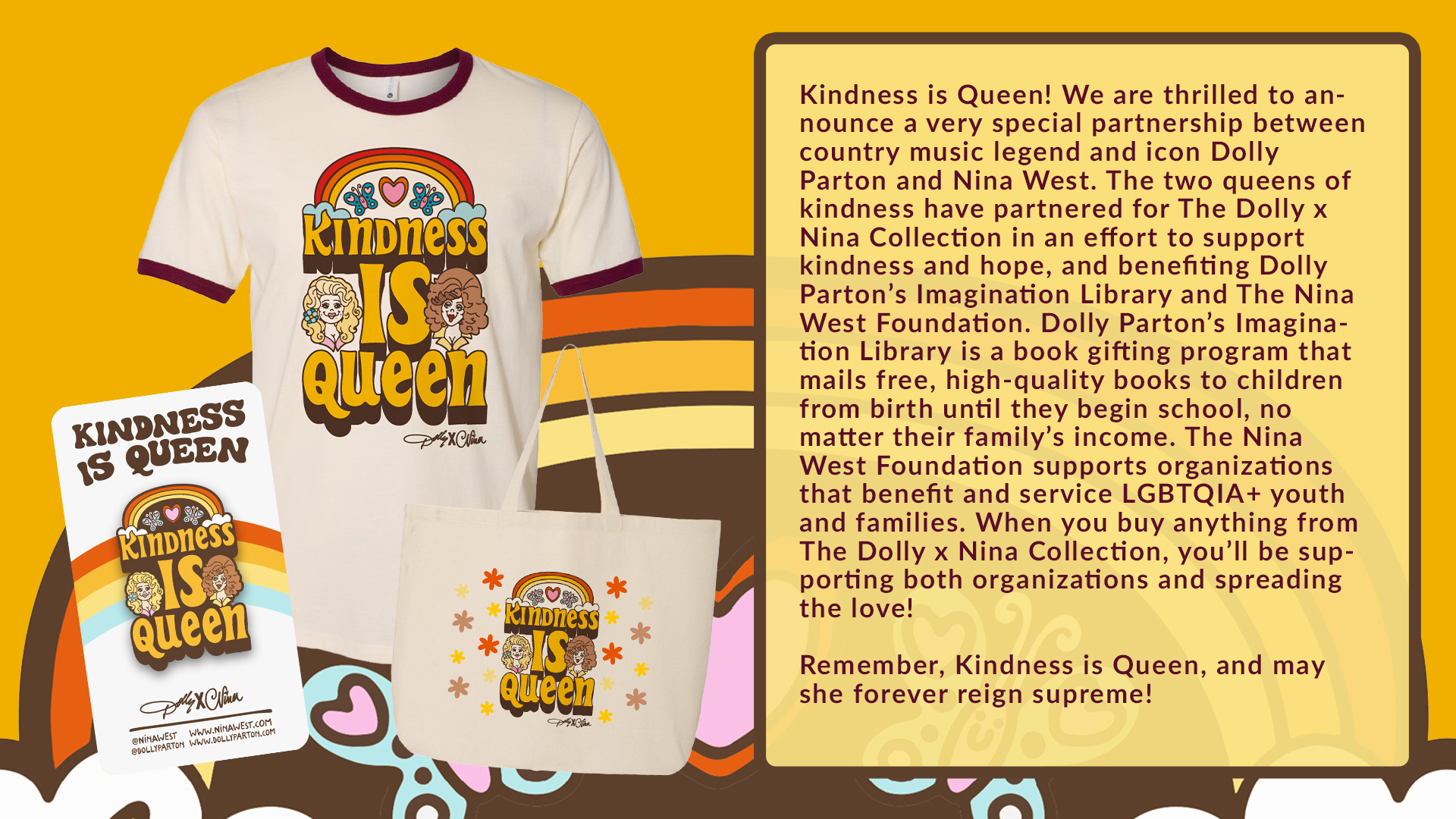 “Kindness is Queen” seems like an especially timely sentiment in these turbulent times, but this collection is something that came together not only very quickly, but also very recently. “This all began in quarantine, in isolation,” Nina told Nerdist. “I got contacted for the season 12 finale of RuPaul’s Drag Race. I had an idea for this collaboration [with Dolly], and I reached out to my publicist, and they reached out to Dolly’s team, as we had just finished appearing in the Drag Race finale together. And she was really into it, and really excited to do it, and it just kept going from there.”

Promoting the idea of kindness in an era fraught with divisions was what this partnership was all about, and there are few people as legendarily nice in show business as Dolly Parton. “I wanted to see if I could work with this legend and do something pretty epic,” Nina said, “but I especially wanted to lean into her kindness, and lean into her love of all people. Something to really celebrate us all. And especially during these times, it’s so important to listen to what people are going through, and to come to the table with kindness. I am grateful that what we are doing together is resonating as much as it is in this time period.” 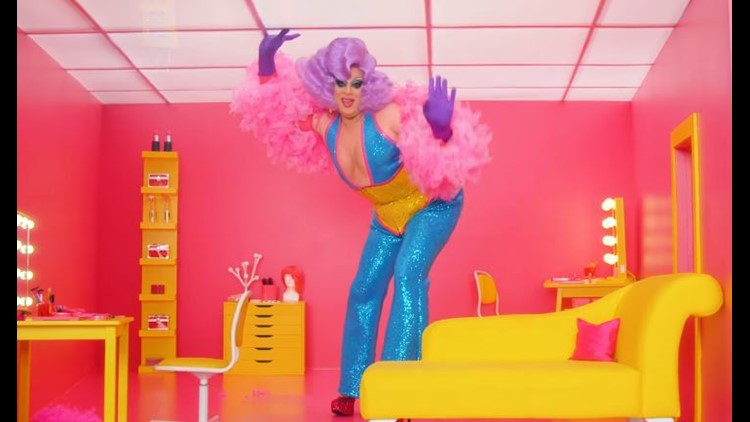 When Nina West was growing up, she idolized Dolly. So just how surreal was it to work on a project, especially one as important as this one, with someone you once worshiped? “As a gay kid, you just never think something like this is going to happen,” Nina said. “I can’t go back to a time in my life where I do not remember Dolly Parton being there. That’s just the epic nature of this woman’s career. When I was a kid, she was the funny lady with the accent and the big boobies. Now that I’m an adult, and I really understand who she is and what she’s done, in terms of songwriting, and everything.”

Nina continued, “There’s a reason gay men love her and embrace and her, and there’s a reason the whole world loves her. And I have the feeling, and I’m hopeful, that this is beginning of a great and beautiful relationship.”

Kindness is Queen is meant to promote positivity and in a time of divisive and harmful rhetoric. One of the sad hallmarks of this era of divisiveness are the videos we see of young kids dragged by their parents to march against LGBTQ rights and other progressive causes. But as fans of Drag Race know from the show’s confessional moments, Nina West had a similar childhood to these children. Outside of her drag persona, Nina is Andrew Levitt, who in his younger years was a conservative activist who now sees a bit of himself in the regular footage of kids marching to promote intolerance in ways that they really can’t comprehend yet. 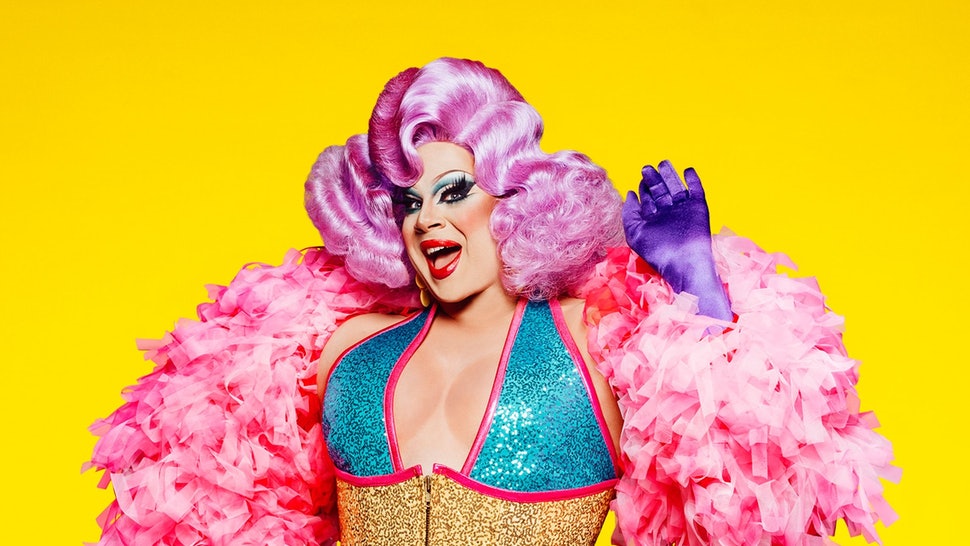 “There is part of me that understands it,” Nina said. “Because as a kid, I was dragged to these kinds of things—no pun intended. I was taken to conservative political functions and dinners. And I know where these kids are at. And you know what? I know from having been in their shoes, I believed everything I was taught.”

Nina elaborated: “It was full indoctrination. It’s the only thing you know. I’m hoping that with the way media is, especially social media, that these kids don’t feel so alone and so isolated, and start having the ability to think for themselves. And if that’s what they really think, then that’s what they think. But my hope is that these kids have an experience that at least makes them question what they’ve been told to feel. And allow them to change.”

Inevitably, the conversation turned to RuPaul’s Drag Race, the series that brought Nina West into living rooms across the world. Nina’s time with Drag Race is over (barring an upcoming All-Stars season, we are hoping) and her recent reign as the show’s Miss Congeniality just came to a close. The new Miss Congeniality is small town girl Heidi N. Closet, who stole everyone’s hearts this past season. 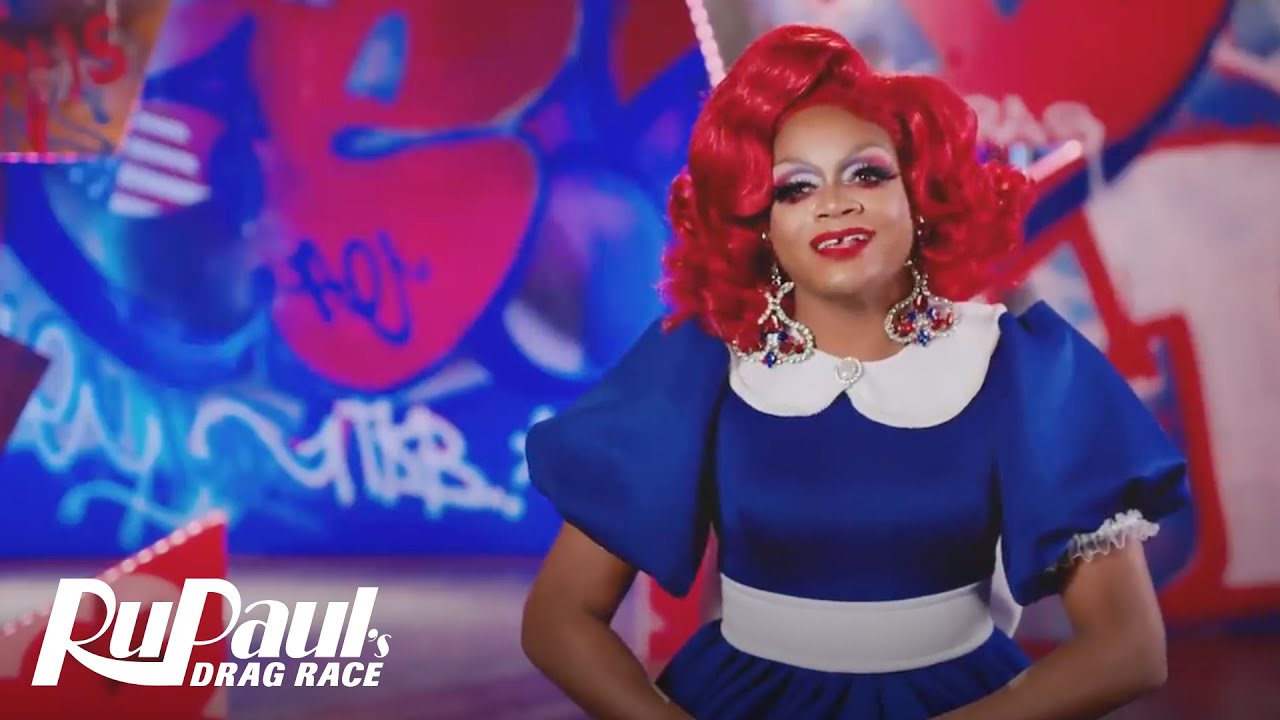 “She and I have been texting back and forth, and I am really excited to work with her,” said Nina. “She seems really level, and really grounded. And the only advice for her I really have is to stay focused on the things that you want, stick to your dreams, and stay grounded. People just love her. They love her because she’s relatable, they love her because she’s goofy and funny. But she also corrects people when they’ve crossed a line. And these are all just really admirable traits to find in a person, and  I’m just in love with her.”

Drag Race season 12 might be over, but the current season of All-Stars is in full swing. So who is Nina rooting for to take the crown? “I have two picks,” Nina told us. “I love all of the girls, but I think Jujubee and Shea Couleé both walked in as winners. They both have grown in a completely different way from their original seasons, and this is Juju’s second All Stars, so I would love to see her win it. But then, I am also madly in love with Shea Couleé. Aside from anything to do with the show, but for the work that Shea is doing as a response to the Black Live Matter movement, and being a force and voice for people to become united. I just think Shea Couleé is absolutely everything. And I like all of the girls, but I hope it’s one of those two.”

For more on the Kindness is Queen collection, be sure to head on over to the official site.