The world of Tim Burton’s Halloween Town is getting ready to greet visitors once again. No, this isn’t a new stop-motion sequel or a live-action remake of The Nightmare Before Christmas. (Although we’re sure one or both of those is coming at some point). Thanks to io9 (via Bloody Disgusting), we learned that a new YA novel sequel to the classic holiday movie is on the way. Only this time the focus is on Sally, Halloween Town’s favorite ragdoll patchwork girl.

Shea Ernshaw (A History of Wild Places) is the author of the as-yet untitled novel. In this story, Sally is now married to Jack Skellington. As the consort to the Pumpkin King, this officially makes her the Pumpkin Queen. The premise of the book finds Sally accidentally letting loose a mysterious villain into Halloween Town. Jack and the entire holiday world soon finds itself in peril. So Sally goes on a quest to the other holiday worlds—including one previously unexplored. As the Pumpkin Queen, she’s uncovering secrets about how to save the world. And how to wrestle with new discoveries about her past life. 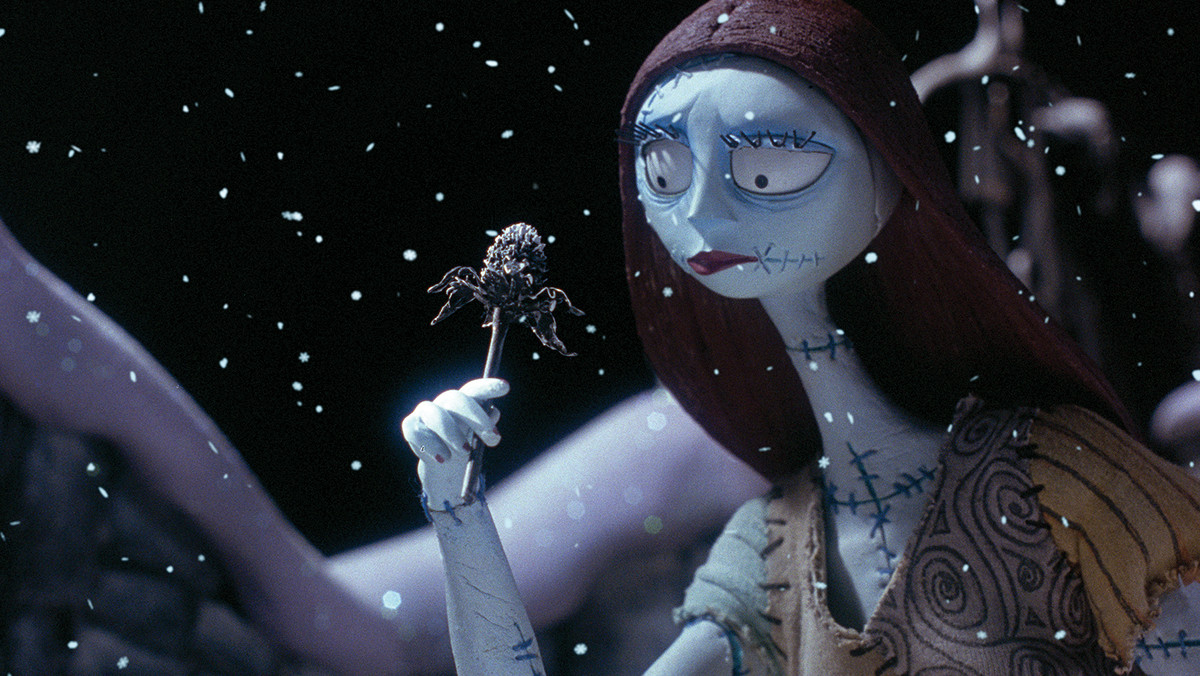 In a statement to io9, author Ernshaw said, “This new book, written from the point of view of Sally, takes place shortly after the movie ends. It’s the yet-to-be-told love story of Sally and Jack. But it’s also a coming-of-age story for Sally, as we see her navigate her new royal title as the Pumpkin Queen of Halloween Town. It will hopefully give fans a long-awaited second dose of Sally, Jack, and all the familiar residents of Halloween Town, while introducing a new cast of grim, strange characters, that I hope readers will love.”

Other Nightmare continuations have come out in the past. But this one seems like it’s taking the story to the next level. We can’t wait.