Making our way to Mars is going to be a daunting task for humanity. Building a colony there, even more so. But once we do become a spacefaring civilization, there will be an endless number of exoplanets—planets outside of our solar system—to explore. For example, the exoplanets that orbit the star, L 98-59. Astronomers now believe that one of these planets is in the “habitable zone” and may even have an atmosphere. 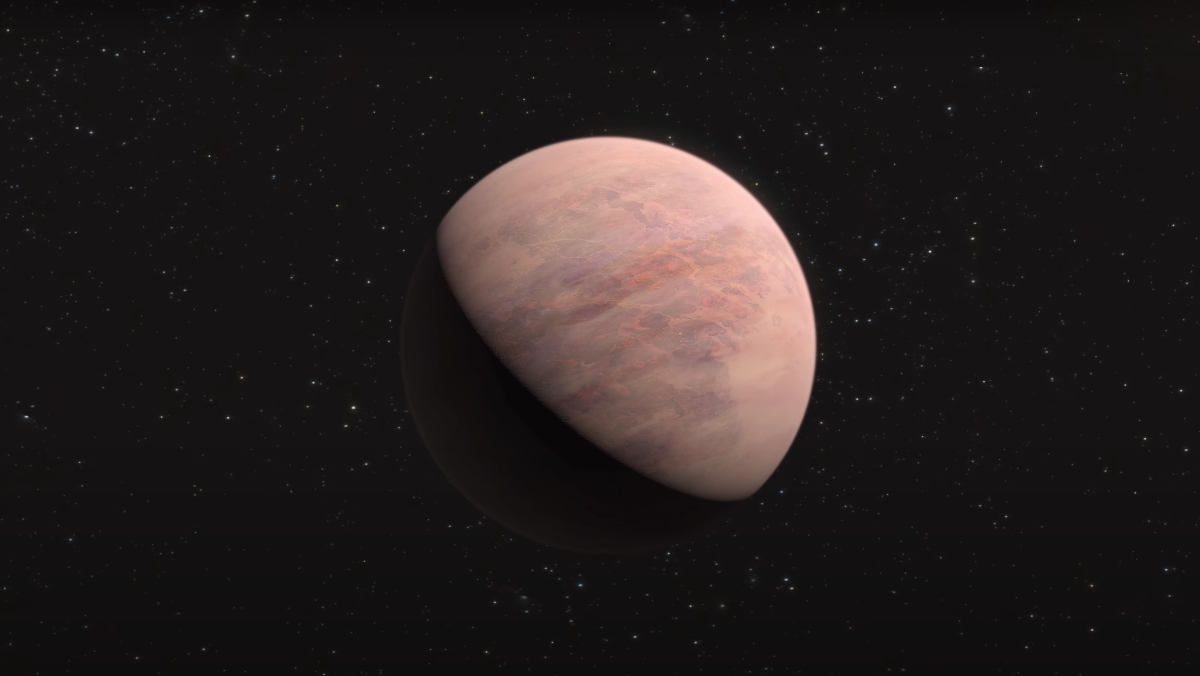 Geo News reported on the newly described exoplanet, which orbits around its parent star 35 light-years from Earth. A team of astronomers used the European Southern Observatory’s Very Large Telescope ( VLT) in Chile to shed new light on the planet and its three rocky siblings. Each of which has its own intriguing features.

Using the transit method, astronomers had already discovered three of the four planets in orbit around L 98-59. This means they looked for dips in the light coming from the star, dead giveaways that an object is passing between Earth and a star. However, in this observation, the astronomers turned to the “radial velocity” method to measure the exoplanets’ mass. Mass is a key physical ingredient for understanding the physical profiles of the celestial bodies.

In the video immediately above, the ESO provides an artist’s impression of L 98-59b, which lies in its parent star’s habitable zone. Not only does this mean the exoplanet isn’t too hot or cold for life, but, in this instance, that the exoplanet may have an atmosphere. An atmosphere is a key ingredient for shielding life from the dangers of cosmic radiation.

“We, as a society, have been chasing terrestrial planets since the birth of astronomy, and now we are finally getting closer and closer to the detection of a terrestrial planet in the habitable zone of its star, of which we could study the atmosphere,” astronomer María Rosa Zapatero Osorio said in an ESO press release. “The planet in the habitable zone may have an atmosphere that could protect and support life,” the astronomer noted.

The task for the astronomers now is to further decipher the planets’ physical traits. Like L 98-59b, the distant star’s other planets also offer potential homes for life. One of them is even likely an ocean world. It sounds like a really great spot to visit once humanity goes interstellar. We’ll put it on our itinerary for right after these diamond exoplanets.