There are a lot of unfair and insulting stereotypes about hardcore video game enthusiasts, a group of people who are so diverse and different it would be impossible to ever paint all of them with a single brush. However, if someone were to say to you, “That person smells like a gamer,” you would definitely recognize that as pejorative statement. At the very least it wouldn’t be meant as a compliment, even if we all know it’s a stupid thing to say. That’s why we have no idea if this new line of personal body care is meant as a joke or if it is the first step in righting a grave injustice about the bathing habits of video game lovers, because the company that makes Axe body spray has announced gamer-scented hygiene products.

Lynx, known in the U.S. as Axe, is teaming up with Microsoft to release a line of Lynx Xbox “Game” hygiene products (which we learned about at CNET) that are meant to….uh….make you smell like a gamer. 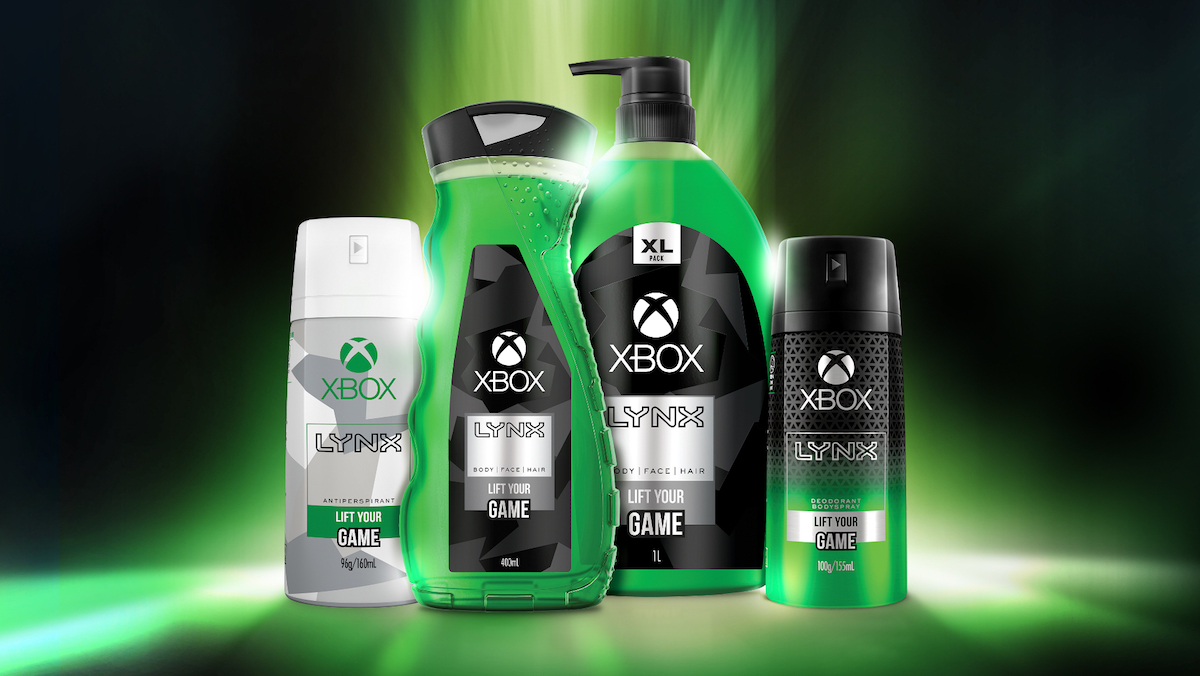 So what the hell does a gamer smell like, exactly? Based on our own experiences we would have guessed wires, plastic, and Doritos, but in a press release Lynx said their “Lift Your Game” deodorant, shower gel, and body sprays will have “a fresh scent of pulsing green citrus, featuring top notes of kaffir lime and winter lemon, aromatic herbal middle notes of mint and sage, and woody bottom notes of patchouli and clearwood.”

Or at least maybe it will in Australia and New Zealand, where these gamer-scented products will be available for the first time starting this July. We’ve never played video games there, so maybe they eat a lot of citrus when they sit down for a session of Mortal Kombat.

No word yet on if Lynx has plans to release them anywhere else, or if this is really just a huge joke. Either way, at least now “smelling like a gamer” won’t be such a bad thing.