New FORTNITE and STREET FIGHTER MAGIC Cards Are on the Way

Who doesn’t love a good crossover? Now Magic: The Gathering fans can plan to add Fortnite Magic cards and Street Fighter Magic cards to their decks. While there is no release date yet, these crossover cards, which we first saw on Polygon, sound very exciting.

This announcement came as part of Magic: The Gathering‘s ‘ Magic Showcase 2021‘ panel. Here’s what we learned about the Fortnite Magic cards:

Sometimes we’re looking to do something quicker, or lighter or experimental…We’re huge fans [of Fortnite], they do so much interesting stuff over there. So we are doing two drops that are the flavor and character and world and kind of vibe of Fortnite brought over to Magic cards. We’re going to do this one with reprints, so these are cards you might already be playing in your deck. But now if you want to, you can upgrade them into the Fortnite version. 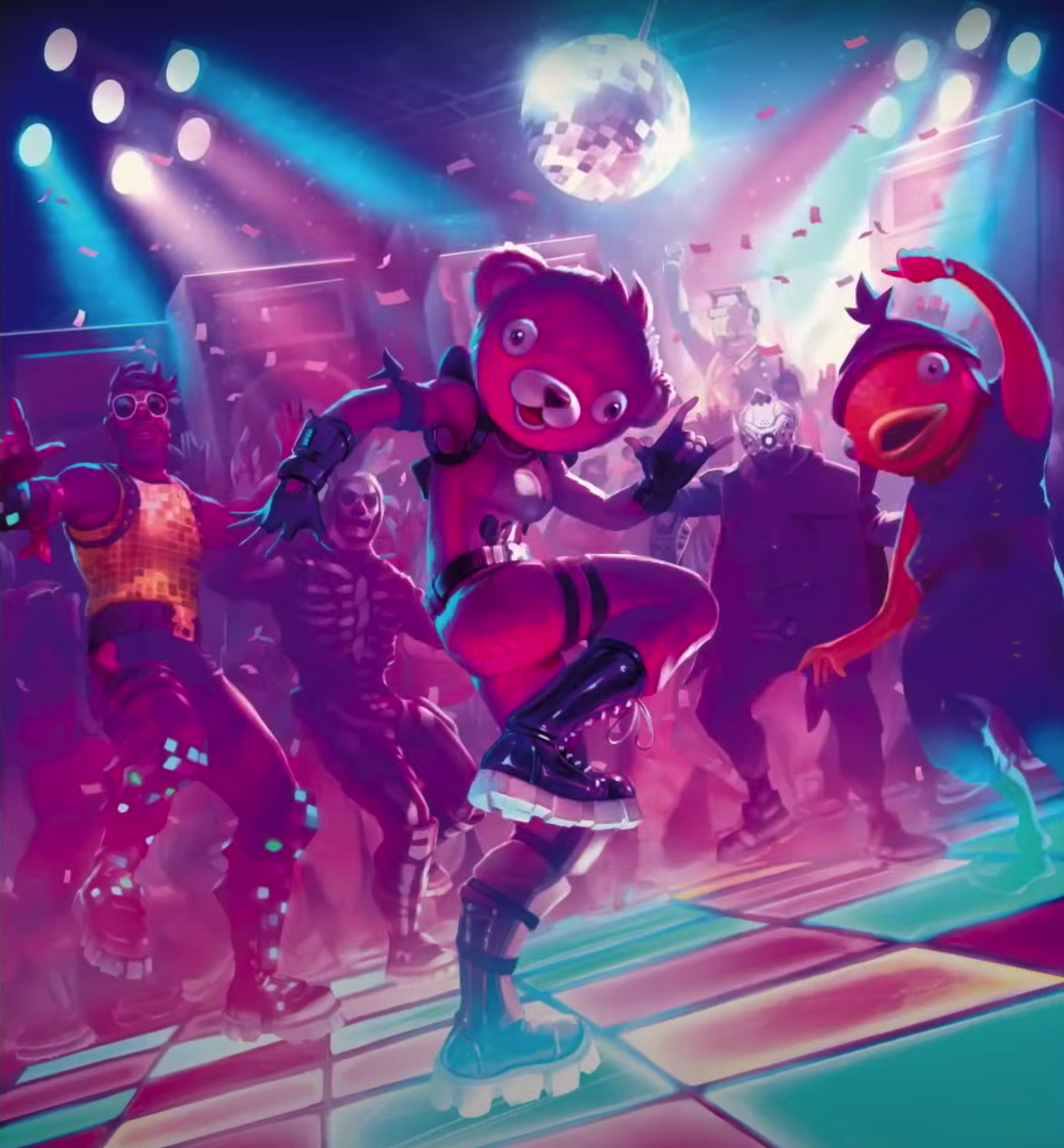 The hosts also commented on how colorful the Fortnite Magic cards were, sharing that they are a fun departure from the usual Magic: The Gathering visuals. For now, the company hasn’t shared which cards will get new looks. But it’s never too early for fans of both franchises to start speculating.

On the Street Fighter Magic cards front, all new cards are in the works:

Additionally, coming next year we have a Stree Fighter drop. These are characters that I fell in love with in the arcade as a child… They’ve been part of gaming for so long and now they’re making the jump to Magic. So these are some iconic Street Fighter characters. We’ve built cards for them. These will be in the drop.

The panel revealed art of a Chun-Li card that will be part of the Street Fighter Magic drop. The beautiful card highlights Chun-Li’s incredible kicking abilities.  The hosts further revealed that Chun-Li’s card would have the ‘Multikicker’ ability. Translated to Magic, this means that a player can pay an additional cost any number of times when casting the spell to increase its effects. 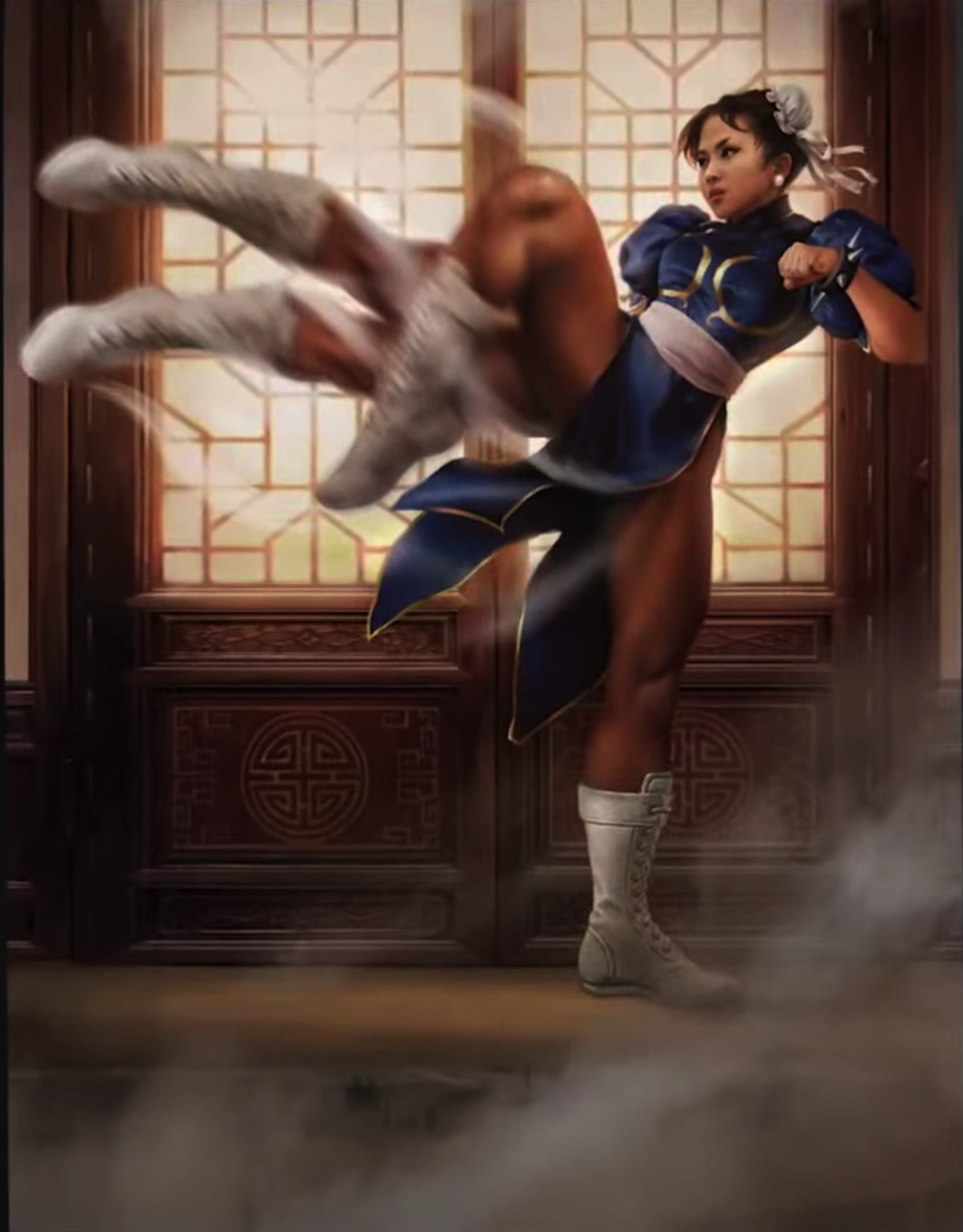 The company shared that the Fortnite and Street Fighter collections are both a part of Magic‘s Secret Lair collection. According to the official website: “The Secret Lair Drop Series contains specially curated cards that feature some of the most exciting artists around. But act fast-each drop is available for a very limited amount of time.”

If you’re interested in these crossovers, it sounds like you’d better ready yourself to snag them whenever they finally land.