Go Behind the Scenes of MAGIC: THE GATHERING in New Art Book - Nerdist

Go Behind the Scenes of MAGIC: THE GATHERING in New Art Book

Magic: The Gathering has had a devoted following since its release in 1993. The card game combines strategy, powerful spells, and a variety of characters. Even if you don’t know much about Magic: The Gathering, you likely know that the game’s cards have stunning art. Some collectors scoop up the cards just because of that art. The new book, The Art of Magic: The Gathering – War of the Spark by James Wyatt, offers the latest look behind the scenes of the card game. 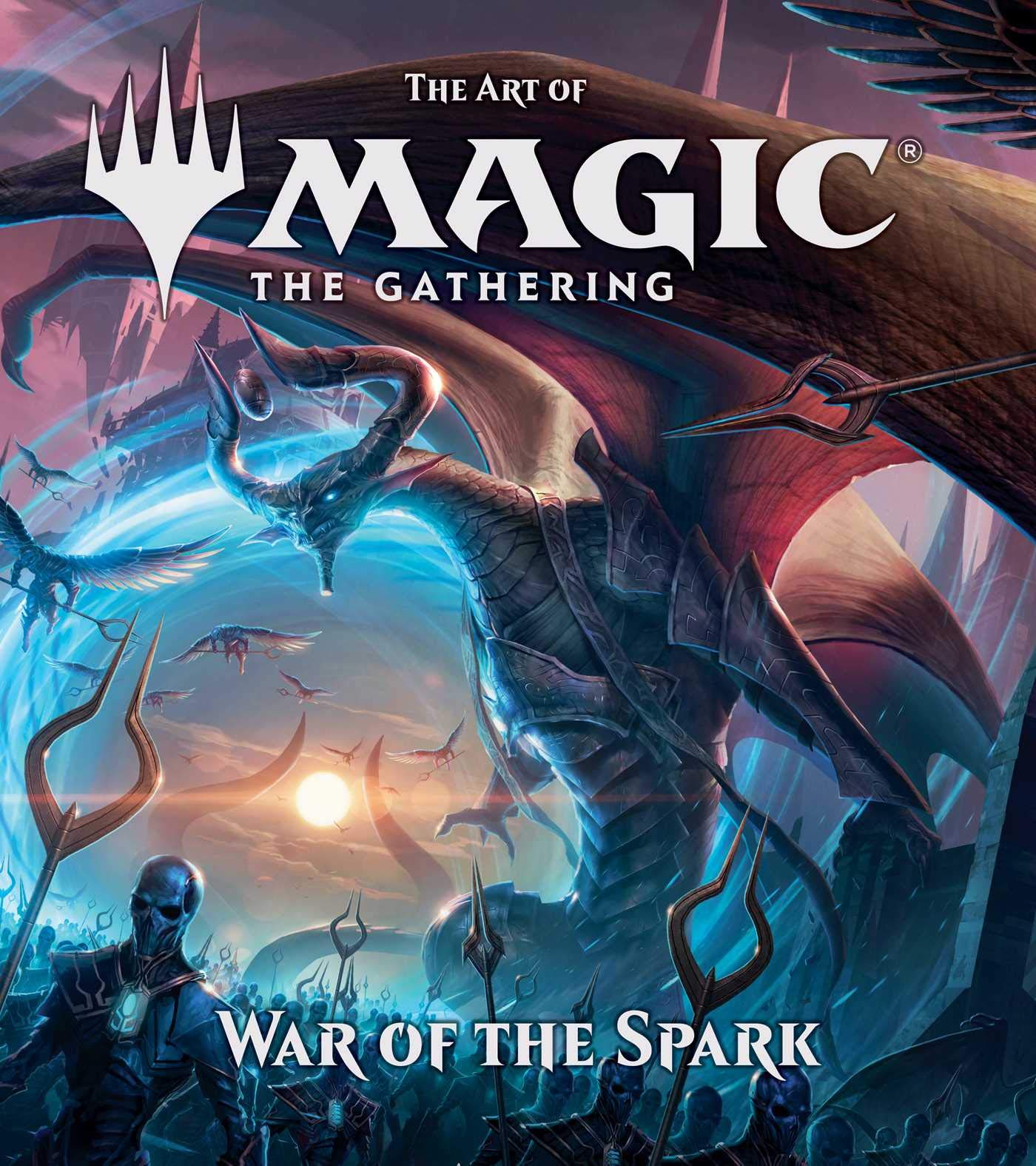 The book contains art carefully chosen from more than two decades of Magic: The Gathering. It focuses on Nicol Bolas, an Elder Dragon, Planeswalker, and God-Pharaoh in the game. The art and text reveal Nicol’s plans as well as details of each plane. We have a look at three exclusive spreads. Let’s start with the fierce countenance of the God-Emperor of Madara. 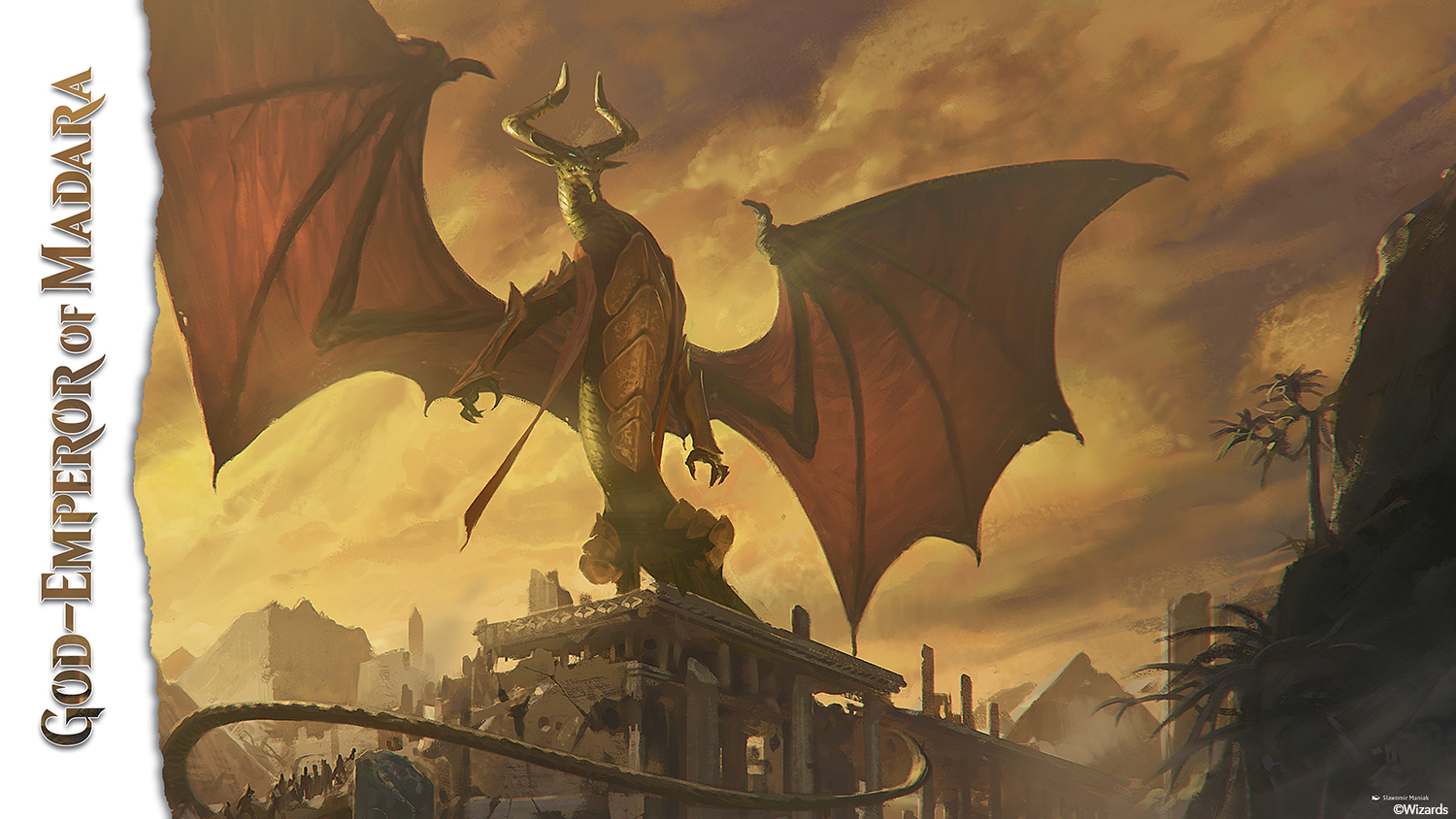 Next: a vampire and a lithomancer. Specifically Sorin Markov and Nahiri the Lithomancer.

“The ancient vampire Sorin Markov was one of the three Planeswalkers who bound the Eldrazi on Zendikar thousands of years ago. Sorin and Nahrir met when Nahrir’s Planeswalker spark first ignited, and they forged an unlikely friendship. Viewing her almost as a daughter, Sorin taught Nahiri about the Multiverse and introduced her to many new planes. Together, they discovered the Eldrazi, witnessing Ulamong’s destruction of a long-forgotten plane. They met Ugin soon after, and the three Planeswalkers concocted the plan that bound the Eldrazi in Zenikar for millennia.” 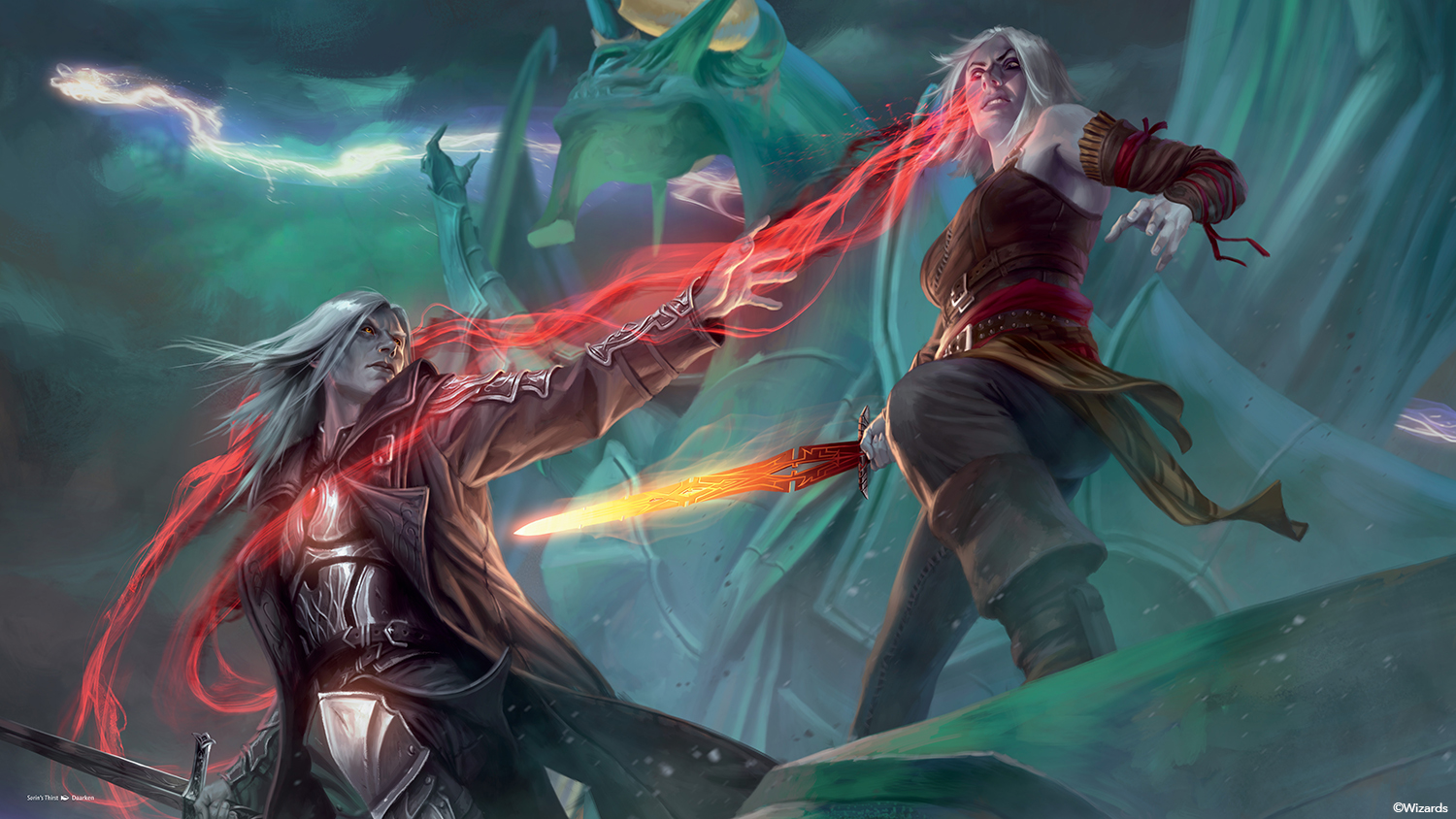 Finally, here’s a peek at an exploration image for Project Handlebar. Codenames are common for Magic: The Gathering. That’s a codename for the Bolas arc of the story, which ran through ten sets from “Kaladesh” to “War of the Spark.” 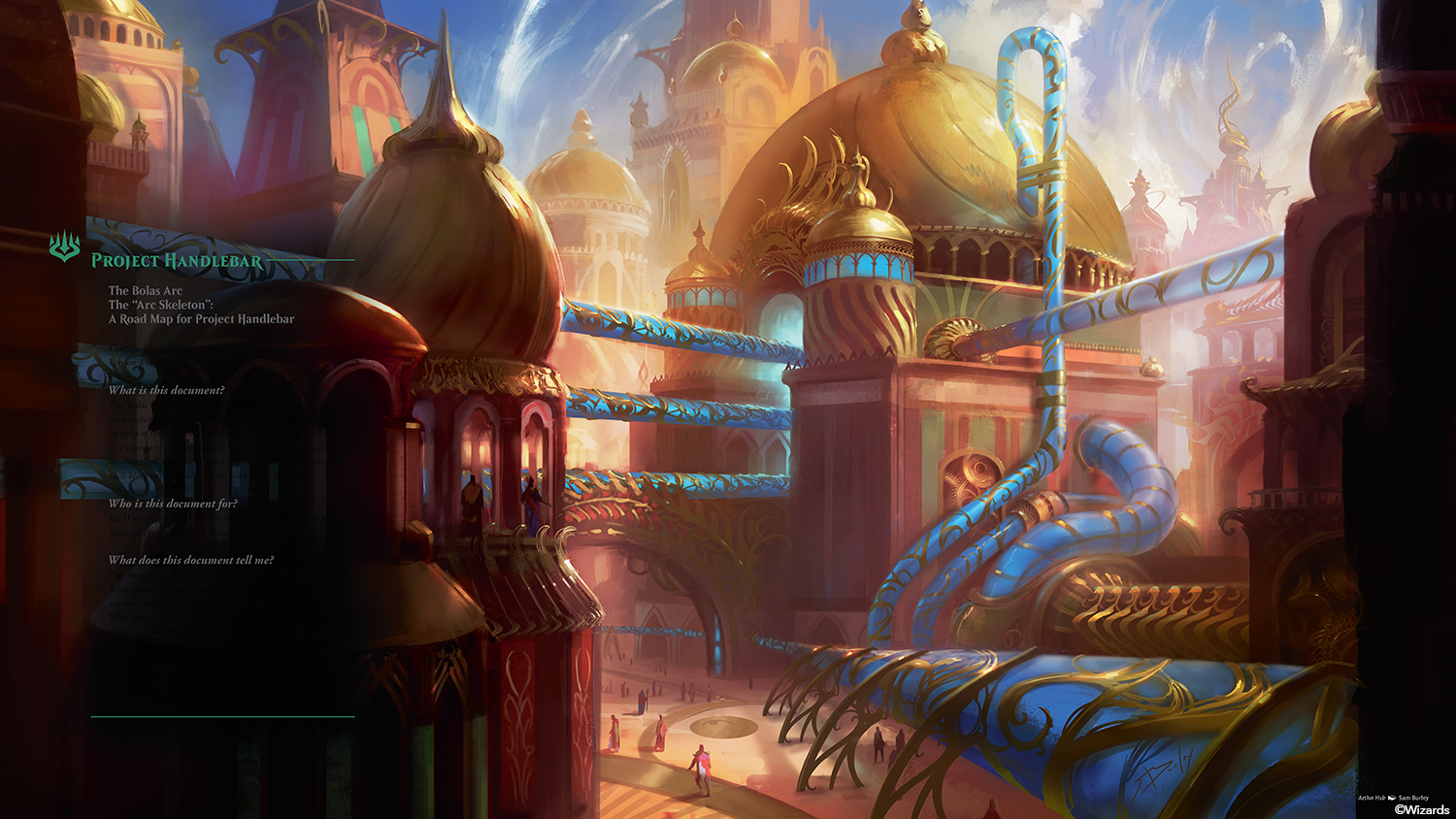 The Art of Magic: The Gathering- War of the Spark is available now from wherever you buy books.