Whether you’re a player looking for inspiration or a Dungeon Master looking for a quick NPC, the characters we discuss here (and the ones suggested in the comments) will offer a variety of sources for your next great character. Our only rule is that we won’t be using any obvious fantasy inspirations since those are usually covered in the D&D books already. This week, we’re taking a look at everyone’s favorite eldritch servitors: the warlocks!

The colorful characters of pro wrestling are a great source for D&D inspiration. When The Undertaker debuted in 1990, the WWF was full of broad characters with fantastic origin stories. The Undertaker derived his frightening strength and stamina from a funerary urn brought to ringside by his manager. His character has evolved in the decades since, going from unstoppable bad guy, to cult leader, to tough guy biker, and his current incarnation as a legendary fighter. Choosing a tough race like Goliath or Orc would be a great way to model this character’s ability to take a beating and keep fighting. The Pact of the Chain could produce an imp with a high pitched voice that would give the DM a great character to follow in the footsteps of The Undertaker’s manager, Paul Bearer. 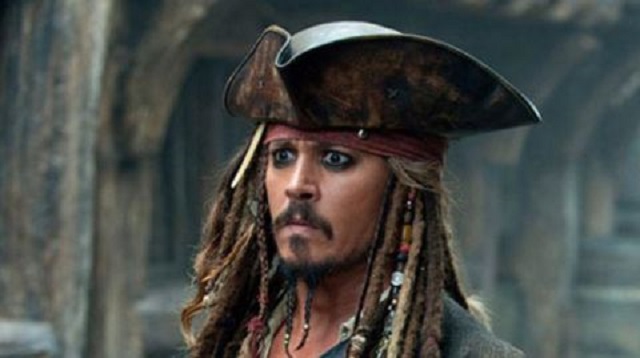 Warlocks make deals with their patrons for their magic abilities. That doesn’t mean they serve blindly or that they shouldn’t be looking to get out of the deal. When Captain Jack is introduced in the first Pirates of the Carribean movie, he’s a charming pirate looking to return to his glory days. Subsequent films focus on the various oaths, pacts, and contracts he signed to survive, any of which could land him in trouble with very powerful beings. What if a warlock cut deals with multiple patrons, trying to do their best to appease many masters? A DM looking for an interesting challenge might even let this Warlock player switch up their patron when they level up to reflect which extradimensional power currently has the character’s soul in their hands. 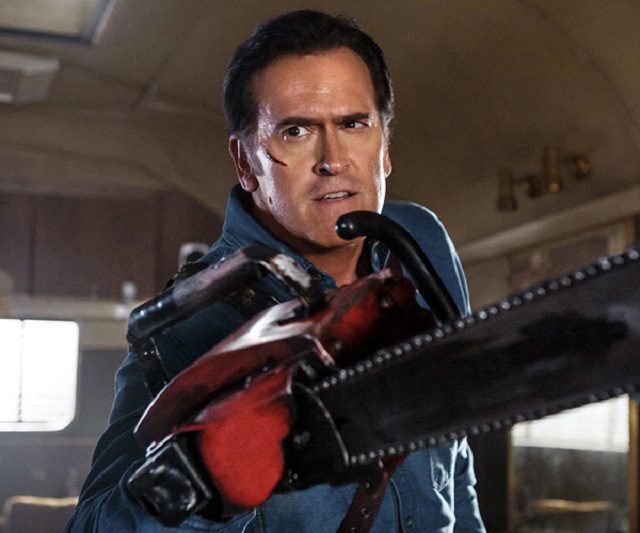 Ash has gone from straight horror to horror comedy with a little jaunt to the Middle Ages.  It might seem a little strange to suggest that one of the greatest demon slayers in pop culture is doing the devil’s work, but taking a moment to reframe his conflict in a D&D conflict opens some fascinating possibilities. His backstory is wrapped up with the evil book Necronomicon Ex Mortis and his hand is replaced with a groovy chainsaw blade. Is he Pact of the Book or Pact of the Blade? It seems like he took up the blade to slay the demons of the book. This character is the pawn in a war between two different patrons and he’s going to take the rest of the party with him for the ride.

Tell us in the comments: who would you choose to model a warlock after? And if you’re looking for roleplaying tips, do check out Starter Kit on Alpha – you can get a free trial for 30 days at projectalpha.com.