Watching Wizards of the Coast (WoC) engage with the player base of Dungeons & Dragons is truly a thing of beauty. They listen and are responsive in a way that is truly surprising for a company of its size with a game that is as popular as D&D (and let’s be honest, also a game that could be easily fixed with house rules like crazy.)

As part of their responsiveness to their players, WoC has released new rules for the Ranger, a class that has consistently been reported as one of the most underpowered classes of the game  as well as reportedly one of the least satisfying characters/most frustrating character classes in the game to play (which I can personally attest to, having my own Ranger feel like she maxed out at level 3.) This was in addition to a playtest version of the Ranger from 2015, offering options for players to try out and give feedback on.

A big change to the Ranger is that they’ve significantly improved Favored Enemy. As a backbone of the Ranger, its improvement has cascade effects on the character. To start, instead of picking one kind of creature or two types of humanoids, you can pick a type of creature (including humanoids as a whole). Rangers retain the advantage on Wisdom (Survival) checks to track their Favored Enemy, but also gain a +2 bonus to damage rolls with weapon attacks on said enemy types. 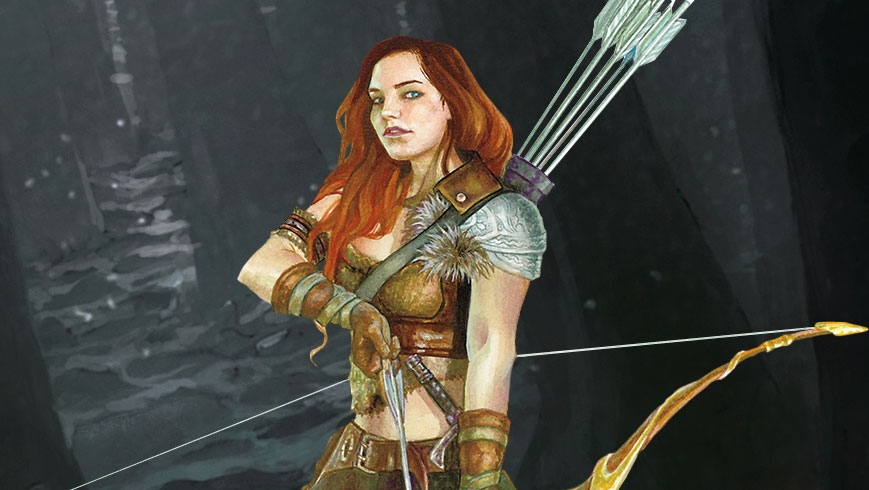 Additionally; companion animals are actually quite usable, and gain the Ranger’s Favored Enemy (and Greater Favored Enemy) benefits as well. The companion has been amended so that they are characters in and of themselves, making them more effectual in combat, both from a damage output standpoint and an action economy standpoint. Instead of having to spend actions in early levels to be able to use the animal companion, players will be able to essentially control a secondary character, including leveling up.  These two changes alone make the Ranger a far more playable class.

As WoC describes this release of the Ranger rules: “These game mechanics are in draft form, usable in your campaign but not fully tempered by playtests and design iterations. They are highly volatile and might be unstable; if you use them, be ready to rule on any issues that come up. They’re written in pencil, not ink.” Within the rules PDF itself, they make it clear that they want people to try it out, and while the rules are not official enough for D&D Organized Play Events, they want people in the Adventurer’s Guilds to have the choice to use them: “Players can select the original ranger or the revised version, though DMs will always be free to use only one or the other.”

What do you think of the new Ranger Class? Let us know in the comments below!

Teri Litorco is a tabletop geek who is obligated to thank her awesome DM for not killing her Ranger in all the meaty opportunities he could have.  She’s also the author of The Civilized Guide to Tabletop Gaming (available for pre-order now). If you order her book, she will literally squee and she’ll send you a little gift as thanks. Shoot her a message on social media if you do: Facebook, Twitter, Instagram and YouTube.