After the pandemic shuttered Broadway shows for over a year, they’re back, baby! Starting as early as August, some of Broadway’s most exciting and iconic shows are heading back to The Great White Way. Not only are faves like Hamilton returning, but seven new plays, all written by Black playwrights, will be opening throughout the remainder of 2021. 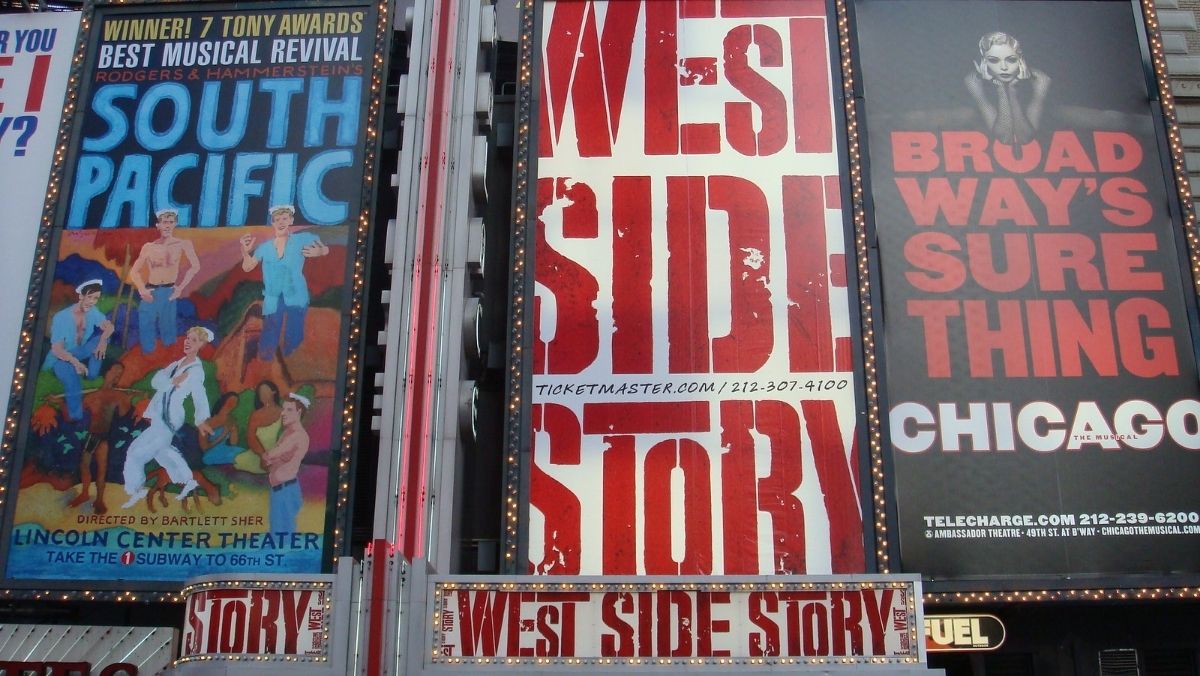 Five of the playwrights will make their Broadway debuts. According to Drew Shade, founder and creative director of Broadway Black, this is unprecedented. Shade hopes Broadway will continue to uplift Black voices. “It’s what we would like to see,” Shade tells NPR. “Especially after the racial reckoning we’ve had in this society over the past year, and more specifically in the theater industry. But we also have to be realistic about the placement of the shows. We have to be realistic about what this may mean for Black artists going forward.”

Despite this overdue good news, the shows will be facing an unknown post-pandemic audience. Shows by non-white writers/creators are always given incredibly high demands, and held to a much harsher standard than their white counterparts. It’s a double edged sword that playwright Antoinette Chinonye Nwandu knows her work, Pass Over, will be facing as the first to open.

“We are the first show back; everybody’s looking at us,” Nwandu said. “People are looking at the August (Theatre), at Broadway: ‘What are you guys doing? How are you going to handle this moment?’ Our responsibility is to just meet that moment with as much authenticity, as much kindness, as much honesty and as much rigor to be truth-tellers.”

Here are the seven new shows written by Black playwrights that are set to open this year: