With the stage lights dimmed on Broadway, hundreds of performers and artisans are without work. And thousands of fans won’t be able to see any shows till at least June 7, if current restrictions hold. But many of these performers are finding ways to share their talent from home. Nine artists who currently appear or have previously performed in Broadway shows based on classic Disney films came together via Zoom, and gave fans a heartfelt version rendition of Alan Menken’s “Go the Distance” from Hercules.

The clip, which was originally shown on Good Morning America, was a part of ABC’s “Day of Hope,” meant to honor food bank workers, volunteers and struggling families. You can watch the full video in GMA’s tweet down below:

The original version of “Go the Distance” was recorded in 1997 for the original theatrical version of Hercules, sung by Roger Hart. The pop version which rolled over the credits—a Disney tradition at the time—was sung by Michael Bolton. Hercules is headed to Broadway sometime soon, although the current closure of all shows has its opening date up in the air. But “Go the Distance” will no doubt be the stage version’s signature anthem. 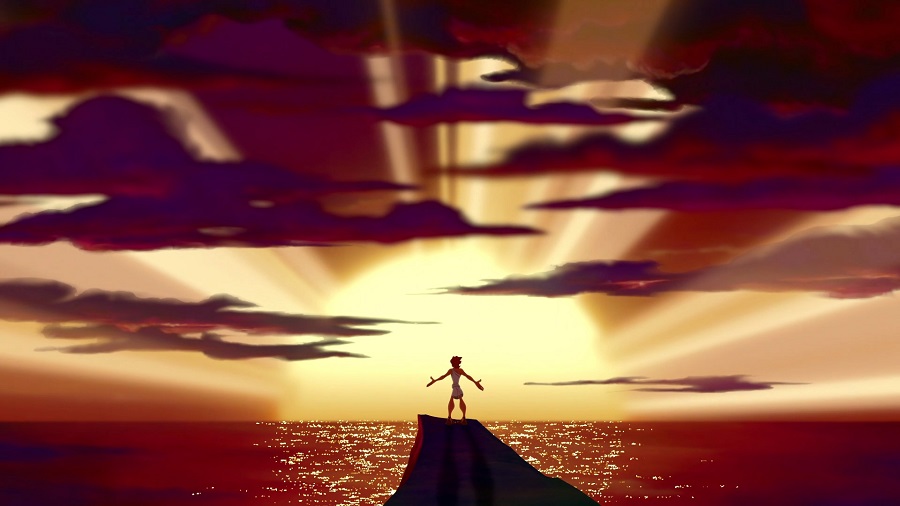