Six years ago, Netflix changed the way we consume serialized television storytelling when they invented the idea of dropping an entire season of a series all at once with House of Cards. Suddenly, “binge watching” wasn’t just what you did with a DVD box set of a season, a show’s season now came like that from the word go. And since then, that has been the prevailing way we watch streaming shows—all at once. And not just on Netflix, as this has been adopted by nearly every other streamer. But things look to be changing on the world’s biggest streaming service, however slowly. 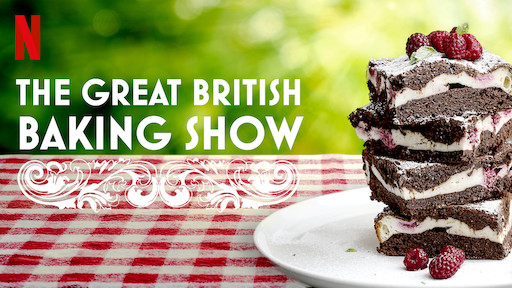 According to a report from Complex (via Comic Book), Netflix is beginning to experiment more with the slowly rolling out some of their series in weekly installments. You know, the old fashioned way. The next season of The Great British Baking Show will soon go weekly, followed up a bit later by Rhythm & Flow, a new rap competition series featuring T.I. Cardi B, and Chance the Rapper. Although Netflix has commented that this change is just for these particular shows at the moment, it could easily happen again with non-reality shows down the line.

These wouldn’t be the first Netflix shows to have a weekly episode format. The Patriot Act with Hasan Minaj did it, as did Chelsea Handler’s talk show which ran for two seasons. But arguably neither of these shows have as much of a high profile as The Great British Baking Show or a reality show with some of the world’s most famous hip hop artists as the judges. We should also note that a lot of Netflix shows overseas do the week-to-week model as well. And it seems to be working for them just fine. 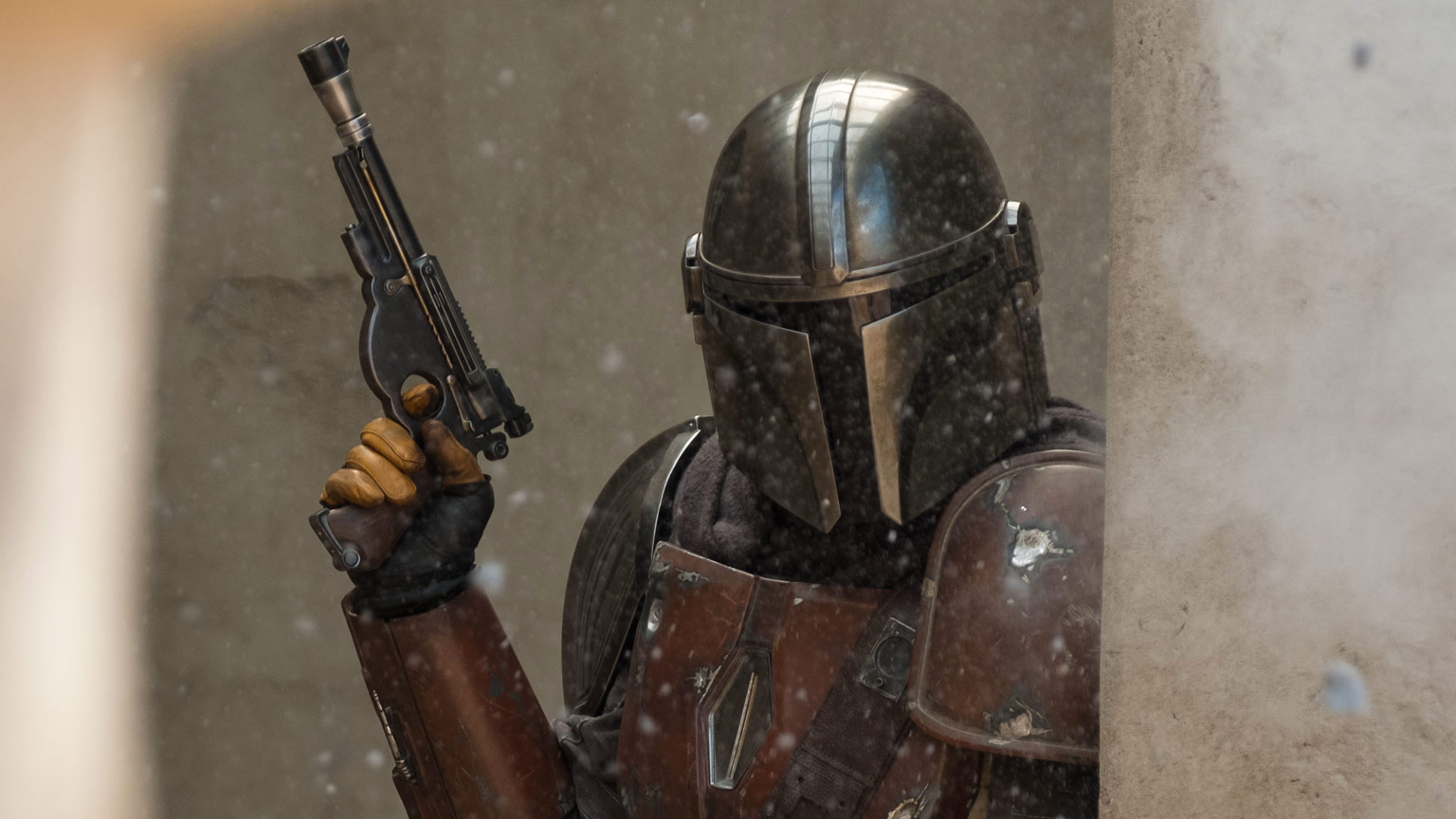 Hulu also has several shows in its platform that drop on a traditional week-to-week basis already, although some shows like the recent Veronica Mars revival dropped their whole seasons at once. So it’s not like this isn’t happening already. But for the vast majority of shows, Netflix has resisted this model. But the novelty of seeing a whole season of your favorite show over the course of a few days might be wearing off.

One also can’t help but wonder how much of this is a reaction to Disney+, which will be dropping its shows like The Mandalorian on an episode by episode basis. This is a smart move on Disney’s part, because it keeps the upcoming very high profile series in the cultural conversation for more than just one weekend. Everyone was talking about Stranger Things 3 the weekend it aired, but it now feels like a million years ago. Because much like many movies these days, the conversation around it stopped once it hit. While it is unlikely established shows like Stranger Things or Mindhunter will suddenly switch how they deliver episodes, other non-reality shows—like the upcoming Sandman—might ditch the old model. We are heading into new (old?) territory.