Are you ready for things to get just a little creepier? Netflix is celebrating fall to the max by releasing the first trailer for Locke & Key season two. The platform had already shared that this fantastical show would return to screens in October. An appropriate month for magic. But now we know Locke & Key season two is releasing on October 22. And we were not disappointed by the season’s first trailer.

With danger lurking closer than they know, Tyler, Kinsey and Bode unlock more family secrets as they dig deeper into the power and mystery of the keys.

With a tagline line like, “New magic will be forged.” We already knew that season two was going to be big. But add to that “danger lurking closer,” and it’s shaping up to perfection. In the new trailer, we watch new magic forged before our eyes. In the shape, of course, of a key. And it doesn’t look friendly. 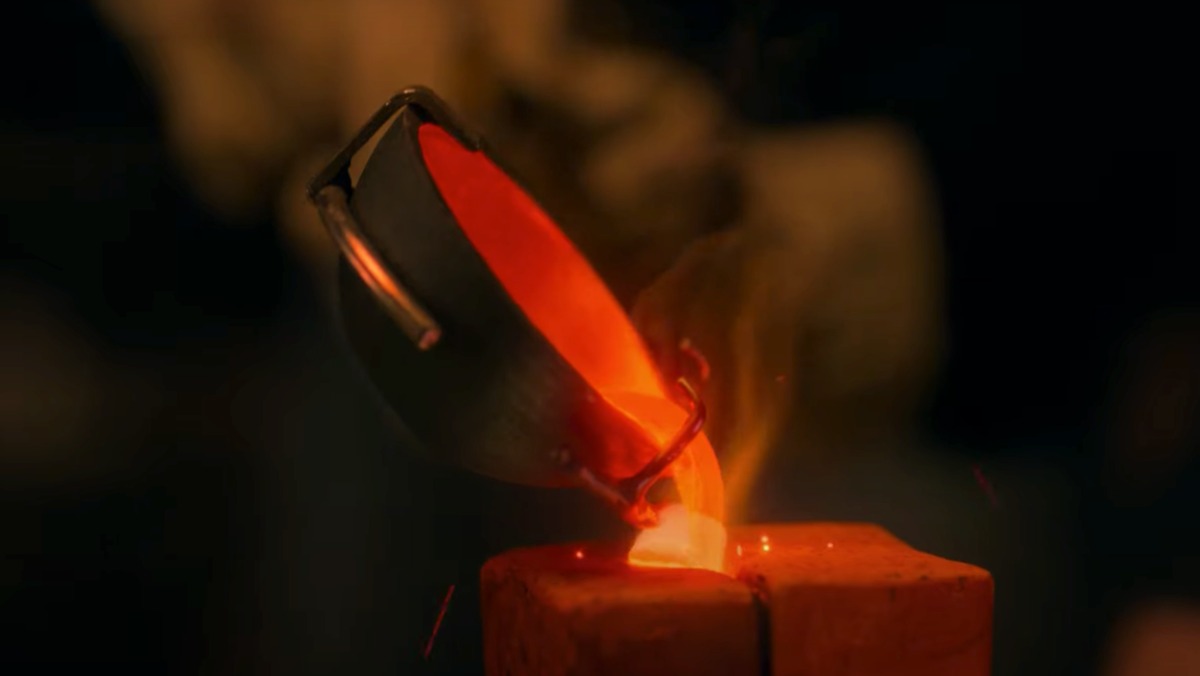 On top of that, we’re seeing new keys, new mysteries, and new questions that need answering. We don’t know about you, but we’re still wondering how Kinsey can walk so easily on water? It certainly looks like another wild ride for the Locke children… And their friends… And their foes. 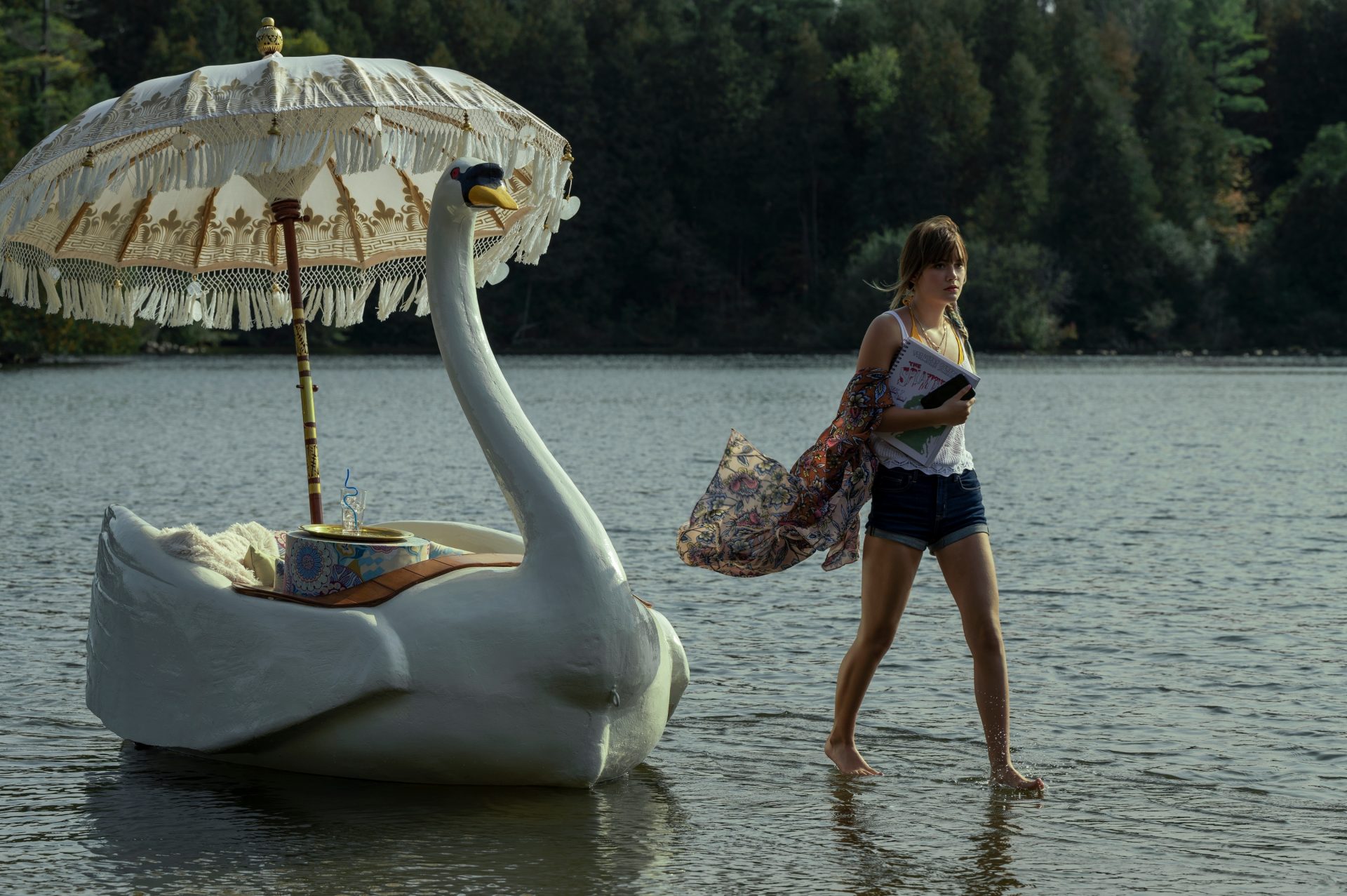 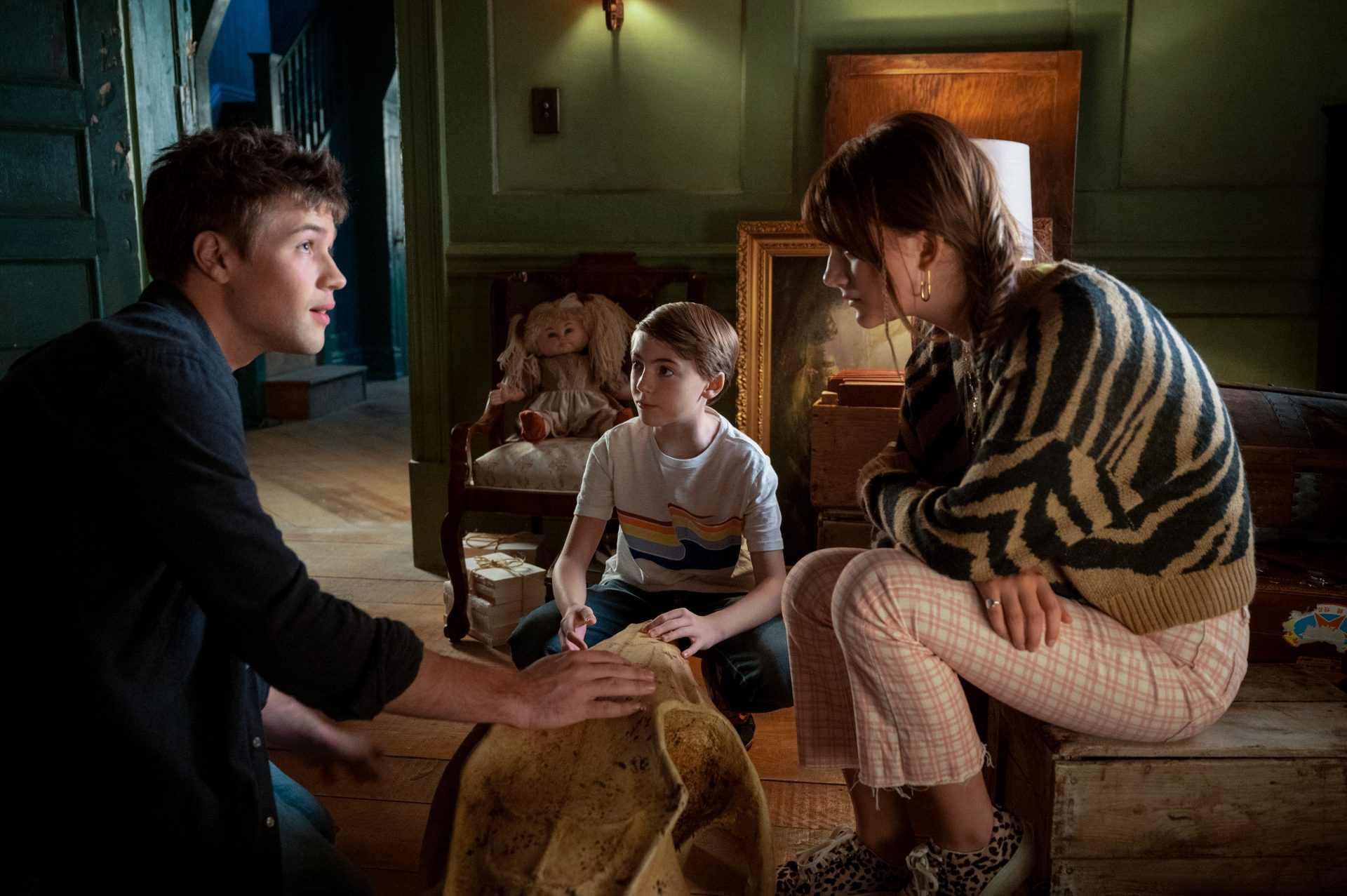 But, of course, it’s no surprise that this season is shaping up to be epic. With season three of Locke & Key already in the works, Netflix had to deliver something great. And it looks like season two of Locke & Key has that greatness in mind. Though this trailer paints a compelling picture, only the full season will give us what we seek. We can’t wait to unlock the magic together!

Locke & Key is a “magical mystery is based on the acclaimed, best-selling graphic novels co-created by Joe Hill and Gabriel Rodriguez.” Season one is available to stream now. So there’s plenty of time to catch up or refresh your memory before Locke & Key season two.