One of the breakout hits on Netflix this year was Locke & Key, the series based on Joe Hill and Gabrielle Rodriguez’s comic bok. Although the series got a season two renewal earlier this year, we now have more good news for fans. According to a report from Variety, Netflix announced an early pick up order for a third season. The show’s second season drops early in 2021. This announcement also comes with the news that series executive producer and co-showrunner Meredith Averill has signed an overall deal with Netflix for other projects. 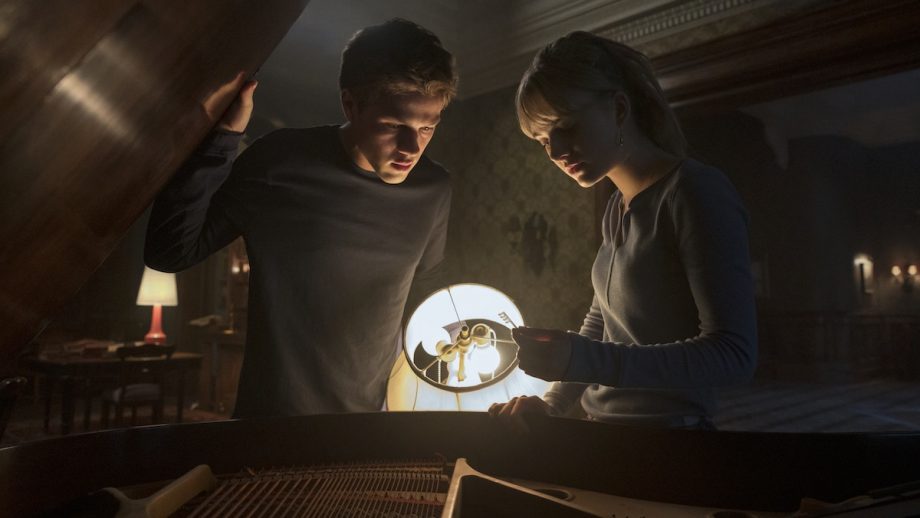 The original IDW Entertainment comic book series, a fantasy narrative, centers around the three young Locke siblings and their mother. The family moves into their ancestral home, Keyhouse, after the family patriarch’s untimely death. Soon, they discover that their mysterious new home is filled withed several magical keys. These keys may or may not be connected to their father’s death.

Locke and Key fans, the cast has some news for you: The show has been picked up for Season 3!

But first, Season 2 will arrive in 2021! pic.twitter.com/d4c0dheBkZ

Locke & Key had a convoluted process in getting to the small screen. The first live-action incarnation of the series was going to be a broadcast television show for the Fox network, way back in 2011. They even shot a pilot. A few years later, Universal Pictures announced a Locke & Key film trilogy, but that obviously never happened either. Then in 2017, It’s Andy Muschietti filmed yet another pilot of the series for Hulu, though it didn’t get picked up. Luckily, the fourth time was the charm. Here’s hoping Locke & Key breaks the Netflix “three seasons and it’s over: curse. Because this mythology could yield many stories for a much longer run.